Part of the BASEBALL HISTORY series
Written by: Kristen Gowdy

When referring to Yankee greats, one of the first names that comes to mind is Babe Ruth.

Now, a new chapter in the Great Bambino’s history has been discovered.

While conducting research for the National Baseball Hall of Fame and Museum’s exhibit, Babe Ruth: His Life and Legend exhibit, senior curator Tom Shieber identified what he believes to be the earliest known footage of Ruth in a Yankee uniform.

Shieber, who received the 36-second clip from the University of South Carolina’s Moving Image Research Collections in December 2013, was able to date the footage. He has confirmed the video was filmed just months after Ruth was sold to the New York Yankees in late 1919. 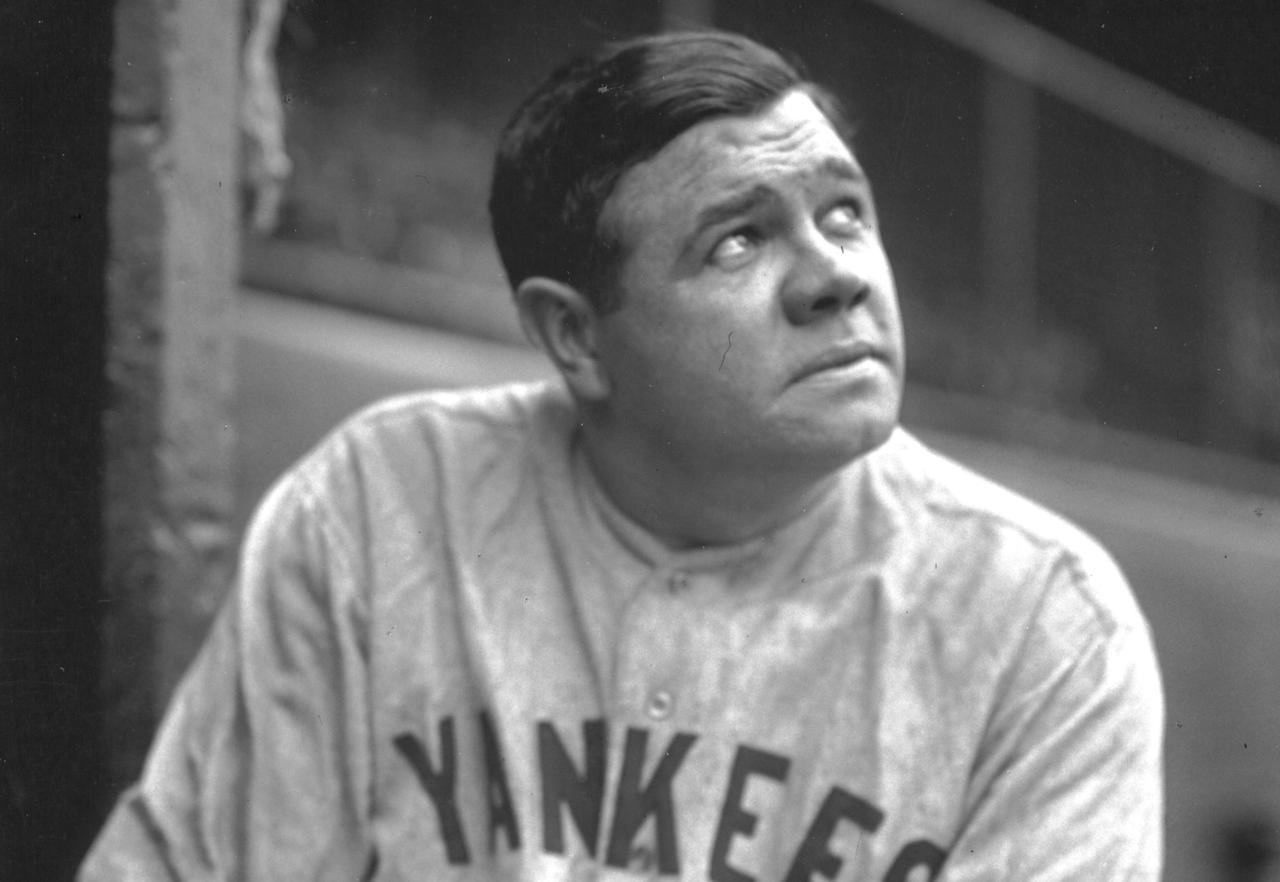 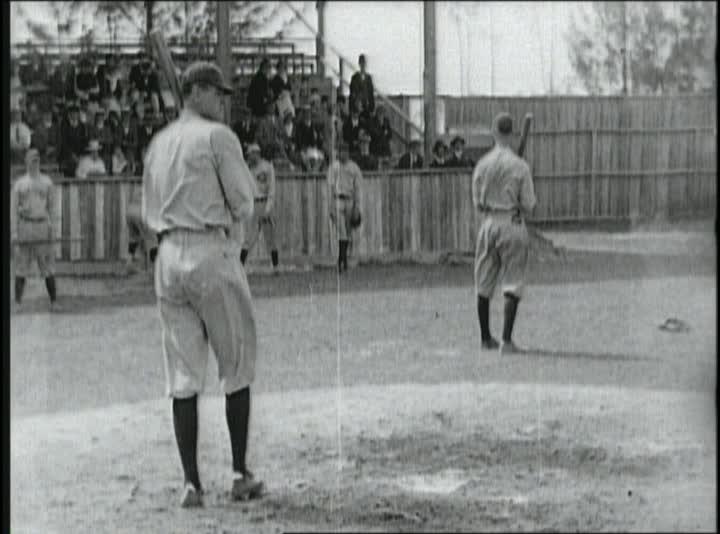 “I’ve seen a lot of Ruth footage, and this is the earliest Ruth footage in a Yankee uniform I’ve ever seen,” Shieber said.

The clip shows Ruth taking batting practice before a Spring Training game in Miami, Fla., in 1920.

“It’s really fun to see his swing because he changed batting stances throughout his career,” Shieber said. “He has a very closed stance, which was rare for that time period.”

Ruth can be seen hitting three pitches before the video cuts to a close-up of his face. In the background are several other players warming up. It was these players that led Shieber to clarify the video’s date.

“Two of the guys in the background have something on their left chests,” he said. “It’s a C for Cincinnati. It’s similar to what the Reds wore during that time period.”

Shieber researched the 1920 Spring Training schedules of both teams and found they played each other in a three-game series on March 15, 16 and 17. The final game of the series was at a hotel in Palm Beach, Fla. whereas the video features a ballpark. Because of this, Shieber was able to eliminate the March 17 contest and confirm that the previously undated footage was filmed on either March 15 or 16. 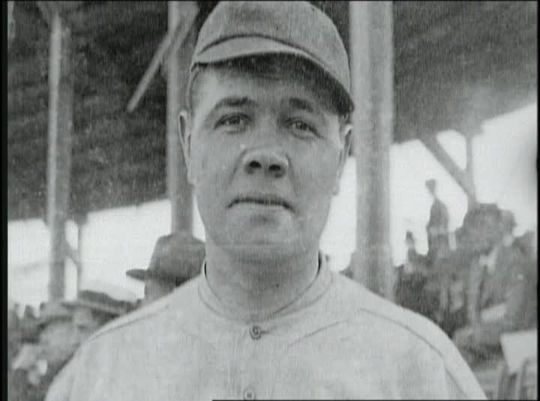 This closeup of a young Babe Ruth can be seen in what is believed to be the earliest known footage of Ruth in a Yankee uniform. (National Baseball Hall of Fame Library)

Through historical newspapers – and with the help of Hall of Fame library associate Bill Francis – Shieber was also able to identify the ball park in the video as Tatum Field, which stood until 1964 when it was demolished to make room for an expansion of the famed Orange Bowl.

The video, along with other rare footage of Ruth, is available to the public as part of the Babe Ruth: His Life and Legend exhibit.

“It is part of one of the two video screens in the exhibit,” Shieber said. “There’s no other place to see it. It’s not out there on any websites or in any other videos.” 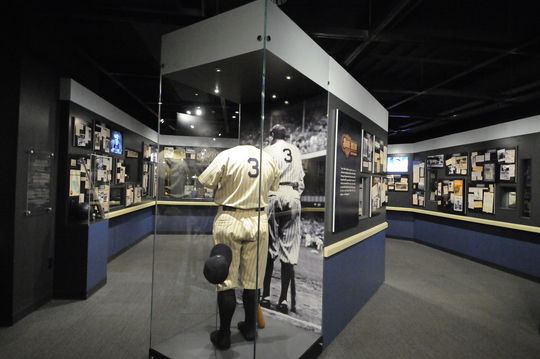 The baseball from Babe Ruth’s final home run is one of over 75 artifacts that are featured in the Hall of Fame’s exhibit “Babe Ruth: His Life and Legend.” (Milo Stewart, Jr. / National Baseball Hall of Fame)

“You learn about the life and times of Babe Ruth as if you were flipping through a scrapbook,” Shieber said. “It’s like a time machine. It’s almost like you’re experiencing the events of his life as they happened.”