For a 14-year span beginning in 1991, the Atlanta Braves were a model of remarkable consistency.

Bolstered by a starting rotation that would include three future Hall of Famers, the Braves would win 14 consecutive division titles. And for almost two decades, Tom Glavine was one of the aces of that staff.

Following his stint with the Braves, Glavine won his 300th career game pitching for the New York Mets in an 8-3 victory against the Chicago Cubs on Aug. 5, 2007. The 41-year-old lefty tossed 6.1 innings giving up only two runs in the win – becoming the 23rd pitcher and only the fifth lefty to reach the 300 win mark.

Glavine’s performance in his 300th victory was one indicative of his entire career. He didn’t dominate hitters with power pitches, but he would do what had worked for 20 years: Put the ball exactly where he wanted and trust in his defense.

"It wasn't a dazzling performance in terms of striking people out,” Glavine said. “It was an exercise in hitting my spots and changing speeds and letting the guys behind me do their work.”

Glavine began his career with the Braves in 1987 after being selected by the club in the second round of the 1984 amateur draft. Known for his precise control, the lefty’s breakout season came in 1991, the same year the Braves would reach the World Series in a worst-to-first story after finishing last in the National League West the year before. 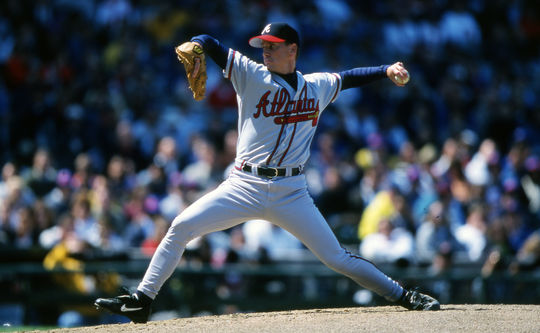 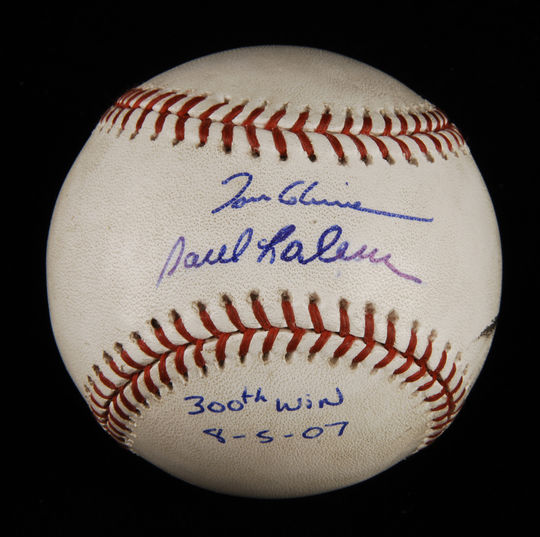 Glavine secured his 300th win pitching for the New York Mets in an 8-3 victory against the Chicago Cubs on Aug. 5, 2007 (National Baseball Hall of Fame Library). 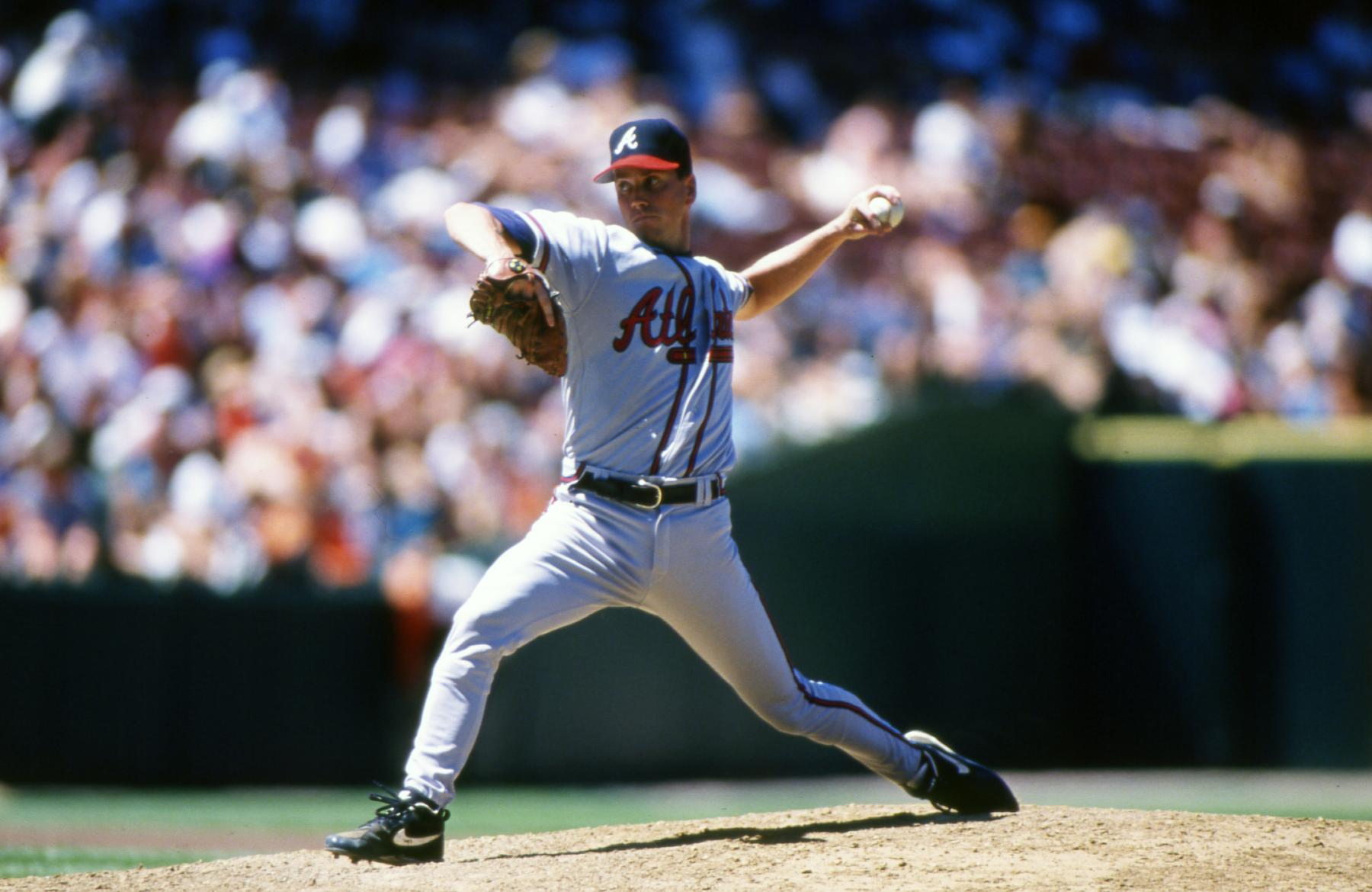 Glavine moves to the plate to deliver one of his deadly change-ups. BL-12-2013-601 (Brad Mangin / National Baseball Hall of Fame Library)

For the year in 1991, Glavine was 20-11 – his first of three consecutive 20-win seasons. He finished the season with an earned-run average of 2.55 and tossed a league-high nine complete games in route to his first career Cy Young Award.

In 1995, Glavine and the Braves won their first World Series in Atlanta when they defeated the Cleveland Indians in six games. Glavine was 2-0 with a 1.29 ERA during the Fall Classic. He picked up wins in Game 2 and the series-clinching Game 6. For his efforts, Glavine was named the World Series Most Valuable Player.

A 10-time All-Star Game selection, Glavine would finish his career with 305 wins – 244 of them coming with the Braves. He placed in the top-three of the Cy Young Award voting six times, winning his second in 1998 when we went 20-6 with a 2.47 ERA. He also recorded five 20-win seasons in his career.

Following his first 16 years with the Braves, Glavine would sign with the National League East division rival Mets in the 2002 offseason. During his five year stretch in the Big Apple, Glavine would win 61 games, before returning to Atlanta for a final season.

For his career, Glavine would finish with a record of 305-203, a 3.55 ERA and 2,607 strikeouts. He was inducted to the Baseball Hall of Fame in 2014 along with his teammate Greg Maddux and manager Bobby Cox.

His contribution to the winning ways of those Braves teams is remembered as an integral one.

"Yeah, we followed his lead, and it doesn't take a rocket scientist to figure out that his kind of poise, his mentality, his way of going about his business, well, that's what won him over 300 games," former Braves teammate Chipper Jones said. 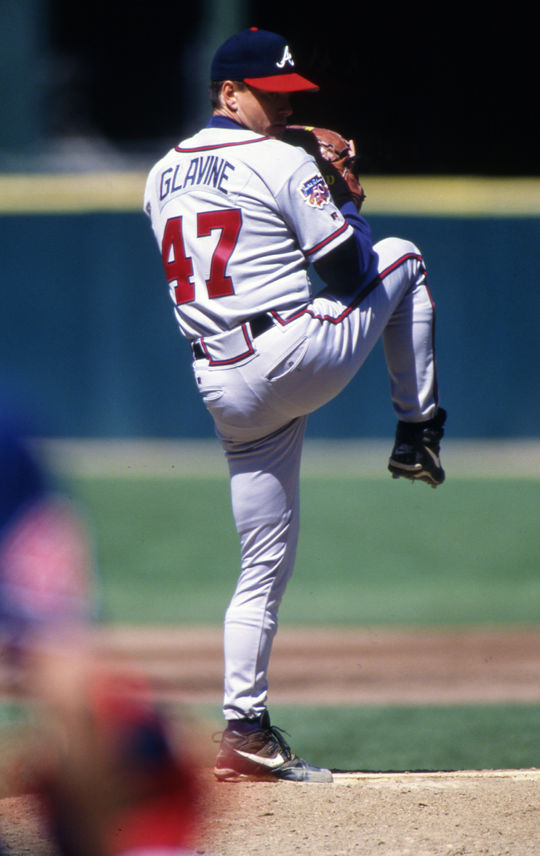