"(Tony) not only was a great ballplayer, he was a great man. He was a leader. He was like a manager on the field." – Frankie Crosetti

Tony Lazzeri played for six New York Yankees pennant winners from 1926-37, batting .293 with 169 home runs during his 12 seasons in pinstripes. Lazzeri, though, temporarily quit baseball in 1923, when as a 19-year-old he grew disillusioned with being shuttled back and forth between minor league posts. But he secured regular play with Salt Lake City of the Pacific Coast League in 1924, and with the same club in ’25 the San Francisco native enjoyed a season for the ages, batting a robust .355 while setting PCL records that still stand with 60 home runs, 222 RBI and 202 runs scored. Lazzeri played in 197 games that year.

The Yankees parted with $50,000 and three players to acquire Lazzeri in August 1925, and the 22-year-old rewarded them with a fine rookie season in ’26. He belted 18 home runs, a total he would match three other times but never surpass, while holding down the keystone and finishing 10th in America League MVP balloting.

New York lost a taut 1926 World Series to the St. Louis Cardinals in seven games, with Lazzeri entering baseball lore after striking out with the bases loaded and two outs in the seventh inning of Game 7 as the Cardinals clung to a 3-2 lead. Lazzeri struck out swinging on a 1-2 pitch from future Hall of Famer Grover Cleveland Alexander, but he just as easily could have been the hero. One pitch earlier, Lazzeri had launched a ball out over the fence – but just foul.

Lazzeri secured some measure of redemption by playing well in his next five World Series appearances, batting .291, with four home runs and 16 RBI. The Yankees won all five Series in convincing fashion, dispatching the Pittsburgh Pirates (1927), Cardinals (’28), Chicago Cubs (’32) and New York Giants (’36 and ’37).

Lazzeri closed out his career with partial seasons for the Cubs in 1938 and the Brooklyn Dodgers and Giants in ’39. 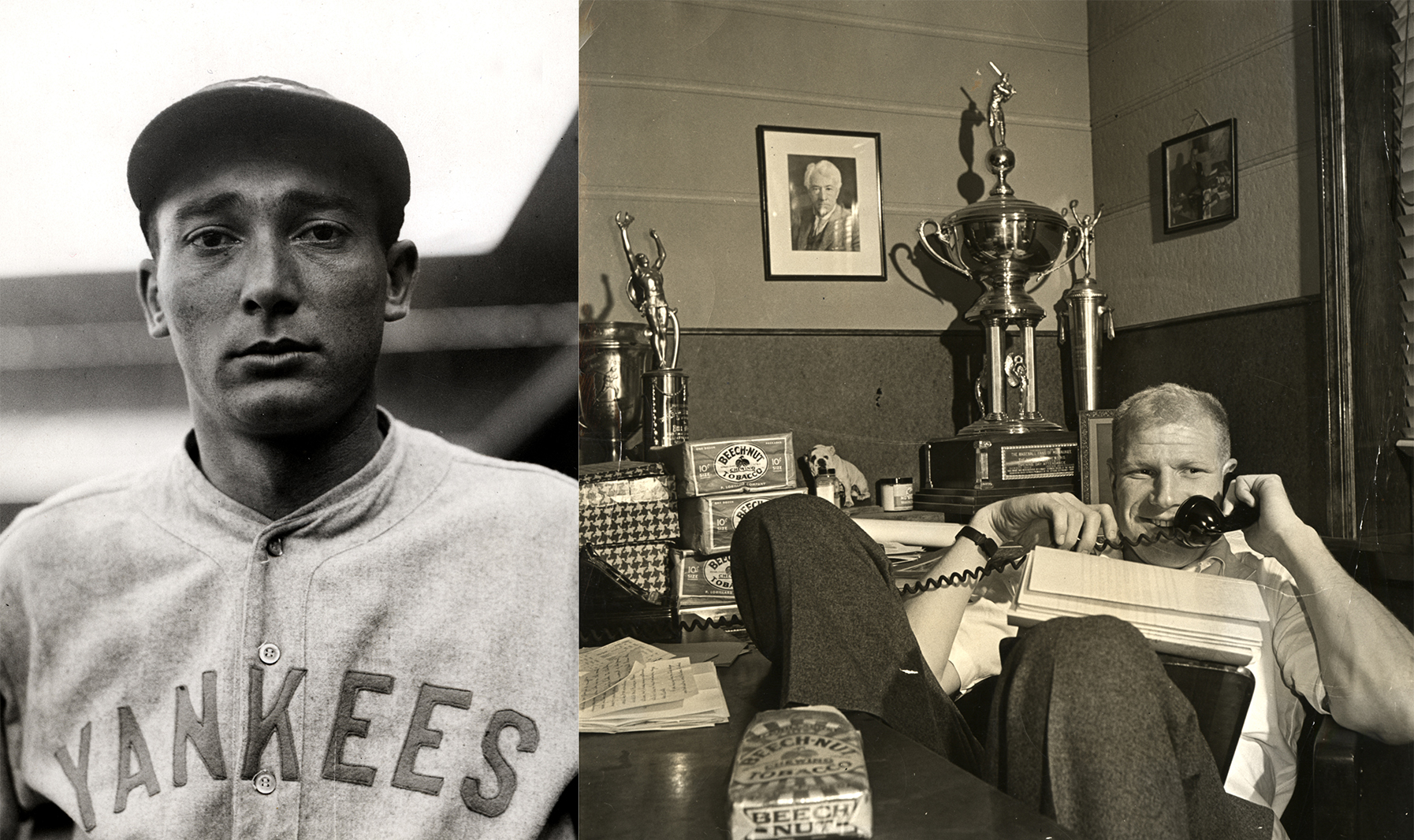