The New York Yankees are the only team in history to win more than three World Series championships in a row – and the Yankees did it twice, with four in a row from 1936-39 and five more from 1949-53.

George Weiss was a driving force behind both.

Born June 23, 1894, in New Haven, Conn., and a product of Yale University, Weiss got into baseball in 1914 with a semipro team in his hometown that played exhibitions against big league teams, luring the likes of Ty Cobb and Babe Ruth to his small ballpark.

In 1919, he entered Organized Baseball by acquiring the Eastern League’s New Haven franchise. Four years later, fate intervened. He was in the upper berth of a Pullman car en route to the Winter Meetings with his manager, Wild Bill Donovan, in the lower berth. It was against protocol; the “boss” should have had the lower. But Donovan was already asleep when Weiss arrived, so he climbed into the upper.

A horrific train wreck near Forsyth, N.Y. – near the New York/Pennsylvania border – claimed Donovan’s life and eight others. Weiss survived.

After running the Baltimore Orioles of the International League, Weiss was hired by the Yankees in 1932 to develop a farm system, in the style of Branch Rickey’s Cardinals operation. He served under Jacob Ruppert and Ed Barrow in that capacity for 15 years, helping to feed the roster with thoughtful signings and minor league development throughout manager Joe McCarthy's era.

In 1945, the team was sold to Dan Topping, Del Webb and Larry MacPhail. Two years later, in the celebratory party following the 1947 World Series, MacPhail wound up firing Weiss. The next day, Topping and Webb bought out MacPhail’s interest and “rehired” Weiss as general manager. A year later, Weiss brought Casey Stengel to New York to manage the Yankees.

Together, the Weiss-Stengel team was close to unbeatable for a dozen years, winning 10 pennants and seven world championships. While the teams were laden with great stars – Mickey Mantle, Whitey Ford and Yogi Berra among them – Weiss was a distant presence, preferring to run the club without much personal contact with the players.

“I don’t think I ever met him,” said Bobby Richardson, who joined the team in 1955. Weiss usually negotiated with just the top three or four players on the roster, and left the balance to Roy Hamey, his assistant.

When Stengel was dismissed after the 1960 World Series, Weiss was offered a consultant’s role, but he soon left to join Stengel and build the expansion New York Mets. While Stengel won over the press by diverting attention from his under-performing teams, Weiss continued to do what he did best: Work hard to build a winner. Three years after his retirement, the Mets won the World Series, with a number of players signed on his watch taking the team to unimaginable heights. 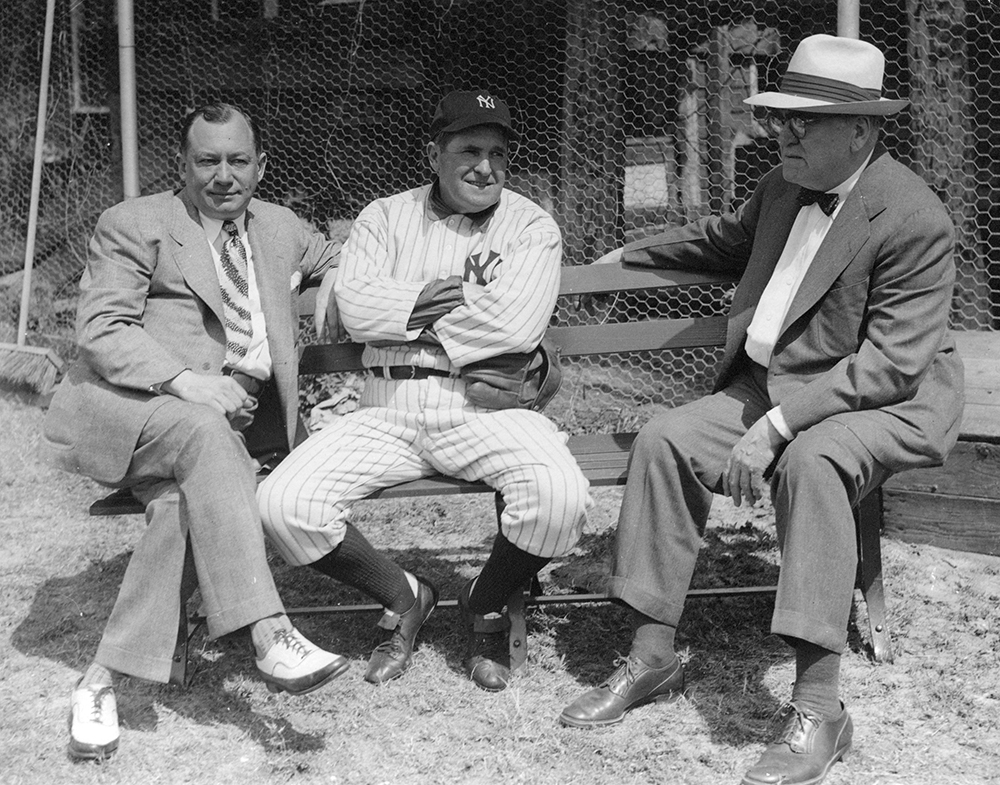 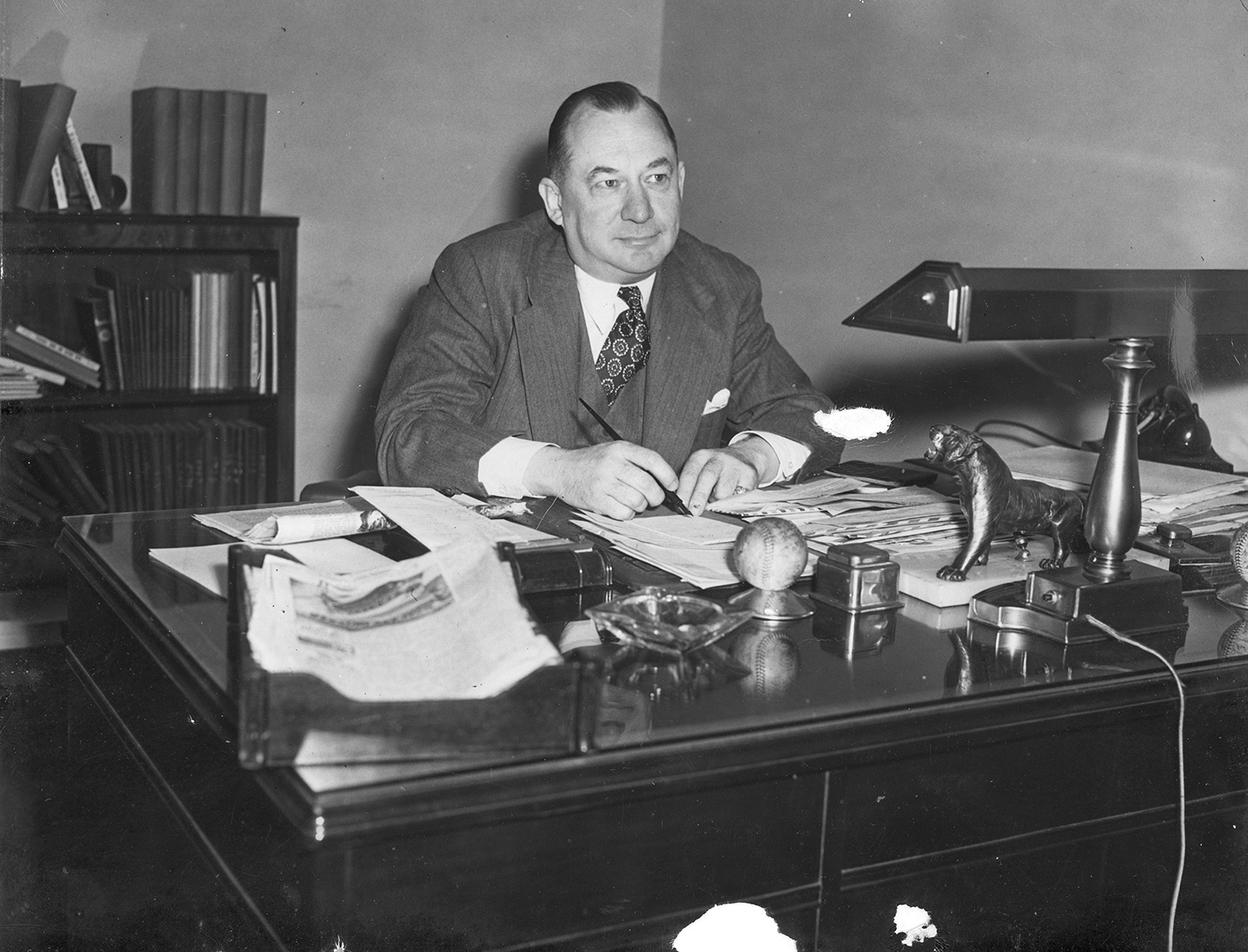