Class of 2006
Enlarge Plaque
An owner and executive for 35 years, Alex Pompez is renowned for introducing Latin American players to the Negro Leagues.

An owner and executive for 35 years, Alex Pompez is renowned for introducing Latin American players to the Negro Leagues.

Alex Pompez stood at the forefront of the internationalization of the Negro Leagues during his 35 years as an owner and league executive (1916-50). He successfully made the transition to baseball’s integrated era by working as a scout and, later, director of international scouting for the New York/San Francisco Giants organization.

The son of Cuban immigrants, Pompez entered black baseball in 1916, with his Cuban Stars operating as an independent team in the East before participating in the Eastern Colored League (1923-29). His NY Cubans joined the Negro National League in 1935 and he renovated Dyckman Oval, making the Cubans the sole New York-based team with its own stadium in the Negro National League (1935-36).

An adroit talent evaluator, he signed the black circuit’s first Puerto Rican, Dominican, Venezuelan, and Panamanian players, introducing Martín Dihigo, Alejandro Oms, Juan Tetelo Vargas and Orestes Miñoso, among others, to baseball fans. Constantly dealing with players jumping to Latin American leagues, the Cubans enjoyed consistent success: They dropped a seven-game series to the Pittsburgh Crawfords for the 1935 NNL pennant and lost a 1941 NNL playoff to the Homestead Grays before winning the 1947 Negro League World Series over Cleveland.

Pompez often served as a peacemaker between different Negro Leagues factions. In 1924, he helped organize the first Negro World Series and in the late 1920s helped broker peace in the Eastern Colored League. He was elected vice president of the Negro National League from 1946 to 1948 and was instrumental in bringing the East-West Classic to the East starting in 1946.

In a bid to maintain its viability after Jackie Robinson integrated the big leagues, Pompez negotiated for the Cubans to serve as a New York Giants farm team. In 1951, the Giants hired him to scout the Caribbean and African-American players in the United States. The roster of talent he introduced to baseball included future Hall of Famers Orlando Cepeda, Dihigo, Juan Marichal, and Willie McCovey, along with outstanding players like Francisco Coimbre, Horacio Martínez, Miñoso, Oms, Tony Taylor and Felipe Alou. 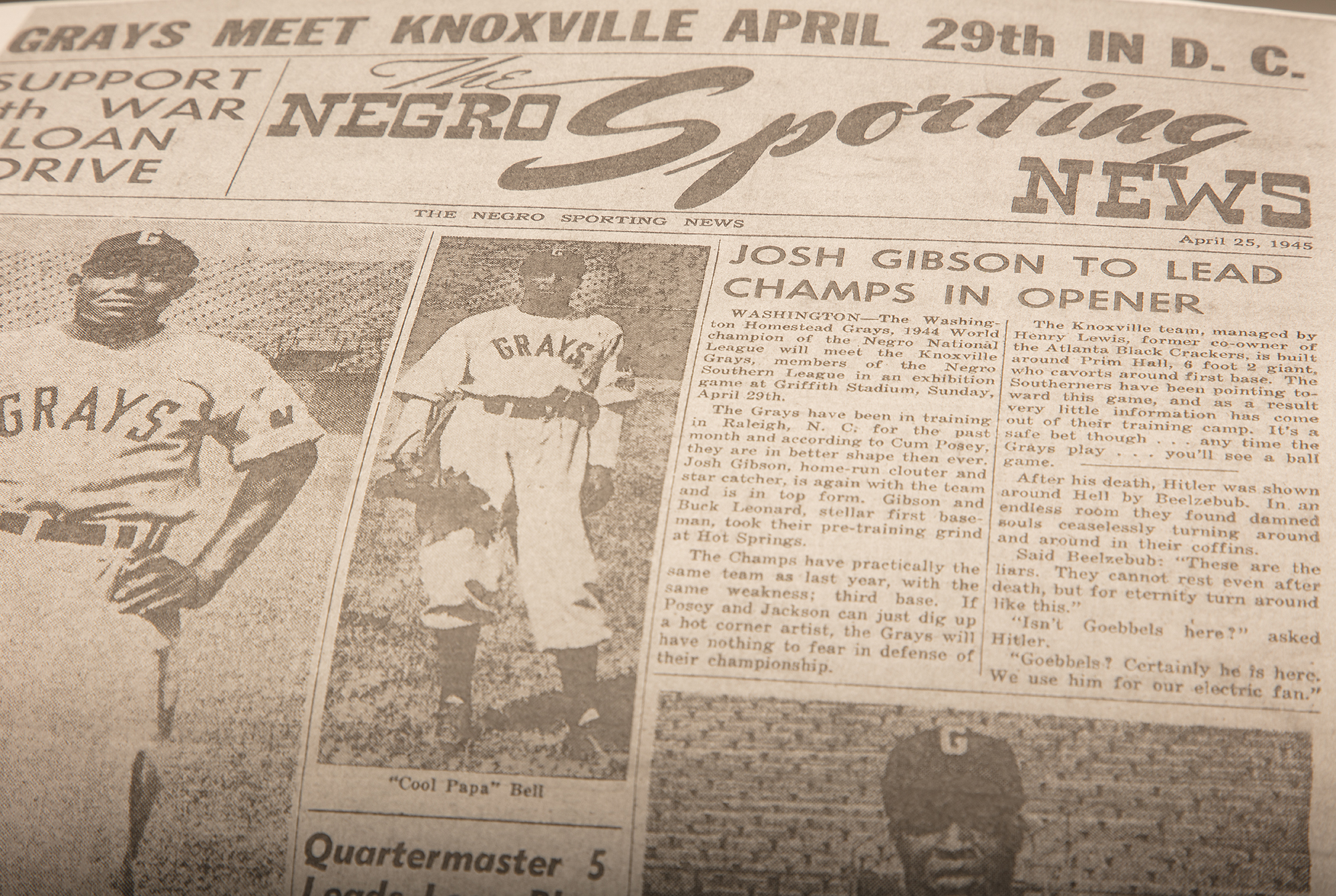