Class of 1980
Enlarge Plaque
Tom Yawkey bought the Red Sox when they were a struggling club and elevated them to contenders by investing in future Hall of Famers.

Tom Yawkey bought the Red Sox when they were a struggling club and elevated them to contenders by investing in future Hall of Famers.

Over the next four-plus decades, Yawkey would become as synonymous with his franchise as perhaps any owner in baseball history. Along the way, Yawkey elevated his club from cellar dwellers to perennial contenders.

When Yawkey bought the Red Sox in 1933, the team had been consistently mired in baseball’s second division for more than a decade after selling Babe Ruth and many other star players to the New York Yankees. Upon assuming ownership, Yawkey opened his pocketbook and acquired some of the American League’s best players – including future Hall of Famers Joe Cronin, Jimmie Foxx, Rick Ferrell, Lefty Grove and Heinie Manush. By 1938, Boston was a contending team.

“Some men like to spend their dough on fast horses and other things that go fast,” Yawkey told writer Dan Daniel in 1937. “Some men like to go in for polo, for example, and spend thousands of dollars on ponies. Some go nuts for paintings, and give half a million for a hunk of canvas in a fancy frame. But my passion is baseball. My idea of heaven is a pennant winner. Boston would go nuts over a winner, and maybe someday we’ll get all the dough back. But in the meantime, don’t let anybody tell you Tom Yawkey is a sucker.”

Beyond the Red Sox’s fortunes on the field, Yawkey was tremendously popular in Boston for his generosity. To players like Williams, Yawkey was more than a savior for the franchise; he was a beloved grandfather-like figure.

“(Yawkey) had a heart as big as a watermelon,” the “Splendid Splinter” once said. “I loved the man from the bottom of my heart. He was unselfish, fair, sincere and honest.”

Yawkey established a long-lasting partnership between the Red Sox and the Dana-Farber Cancer Institute in 1953, and set up a fund for Boston-area student athletes following the death of Red Sox player Harry Agganis in 1955.

“I was always taught to help others; that those of us fortunate enough to be born with material abundance should do what we can for those who are not,” Yawkey said. “I do what I can.”

Under Yawkey’s leadership, the Red Sox captured additional pennants in 1967 and 1975, falling one game short of a World Series Championship in each season.

But Yawkey's legacy is complicated. Despite his alleged readiness to sign quality ballplayers regardless of race, Yawkey repeatedly accepted his scouts’ claims that they could not find Black ballplayers good enough to play in the majors. The Red Sox became the last major league club to integrate, with infielder Pumpsie Green debuting in Boston a dozen years after Jackie Robinson broke the color barrier in 1947. As the sole owner of the Red Sox, Yawkey ultimately bears the responsibility for the inaction of his franchise. 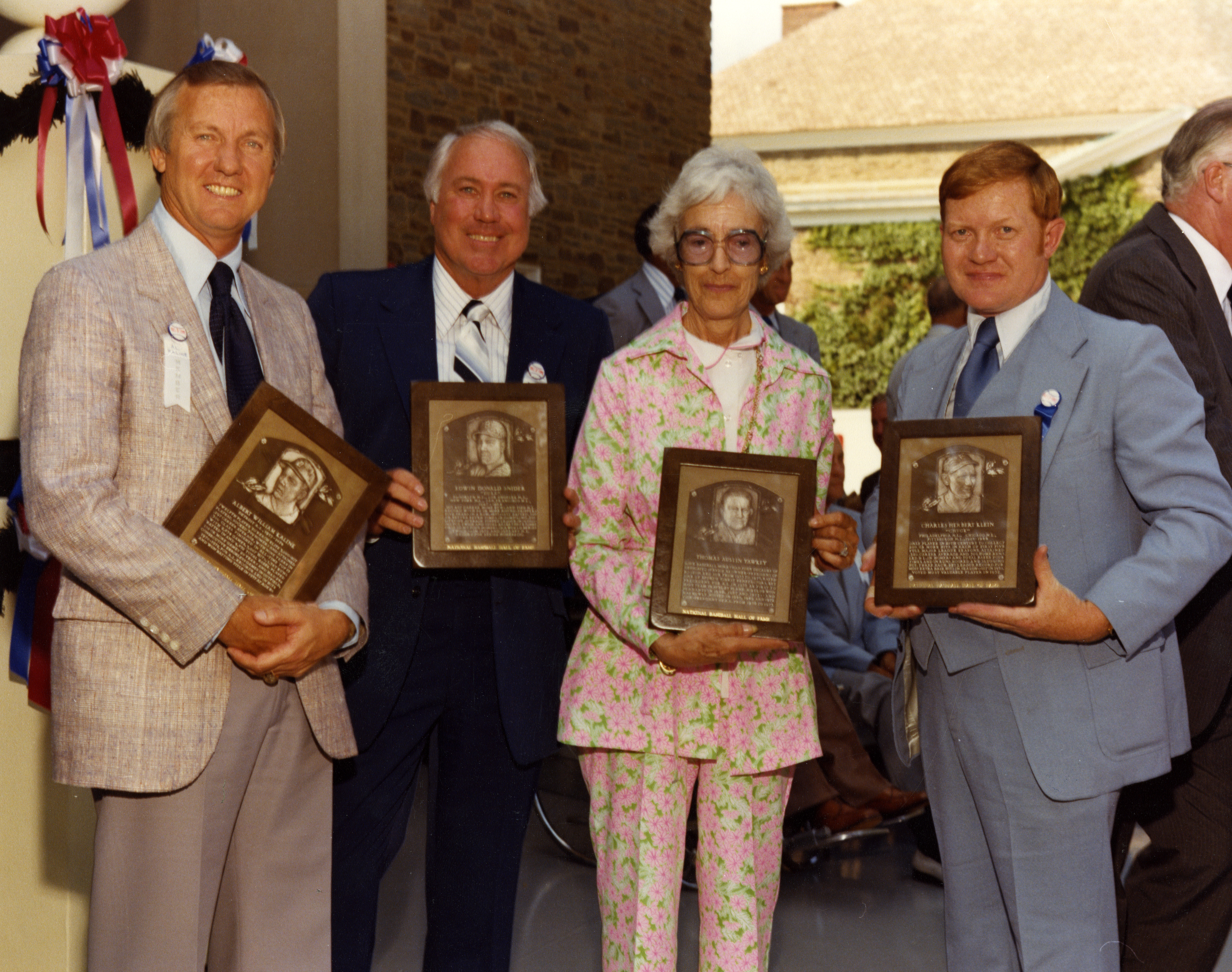