“Bobby Doerr was an absolutely outstanding player. He was an exceptional second baseman, he rarely booted ground balls, he was a good clutch hitter and a good all-around hitter who could bat third, fourth or fifth in a lineup of good hitters. We never had a captain, but he was the silent captain of the team.” – Ted Williams

Bobby Doerr was the second baseman for the Boston Red Sox from 1937-1951. He and teammate Ted Williams were both scouted on the same trip by Eddie Collins from the 1936 San Diego Padres of the Pacific Coast League.

Named to nine All-Star Games, Doerr was steady, consistent, and showed leadership on and off the field. Defensively, he led the AL in fielding percentage four times and in double plays five times. He once held the AL record for most consecutive chances at second base without an error: 414.

“I never saw him misplay a ball, and he had the best backhand of any second baseman I ever saw,” said Red Sox teammate Johnny Pesky.

He missed the 1945 season in order to serve in the military, but returned to lead the team to the 1946 pennant with 18 home runs and 116 runs batted in. He hit .409 and drove in three runs in the World Series loss to the St. Louis Cardinals.

An all around gentleman with a great reputation in the game, New York Yankees rival Tommy Henrich said: “Bobby Doerr is one of the very few who played the game hard and retired with no enemies.” 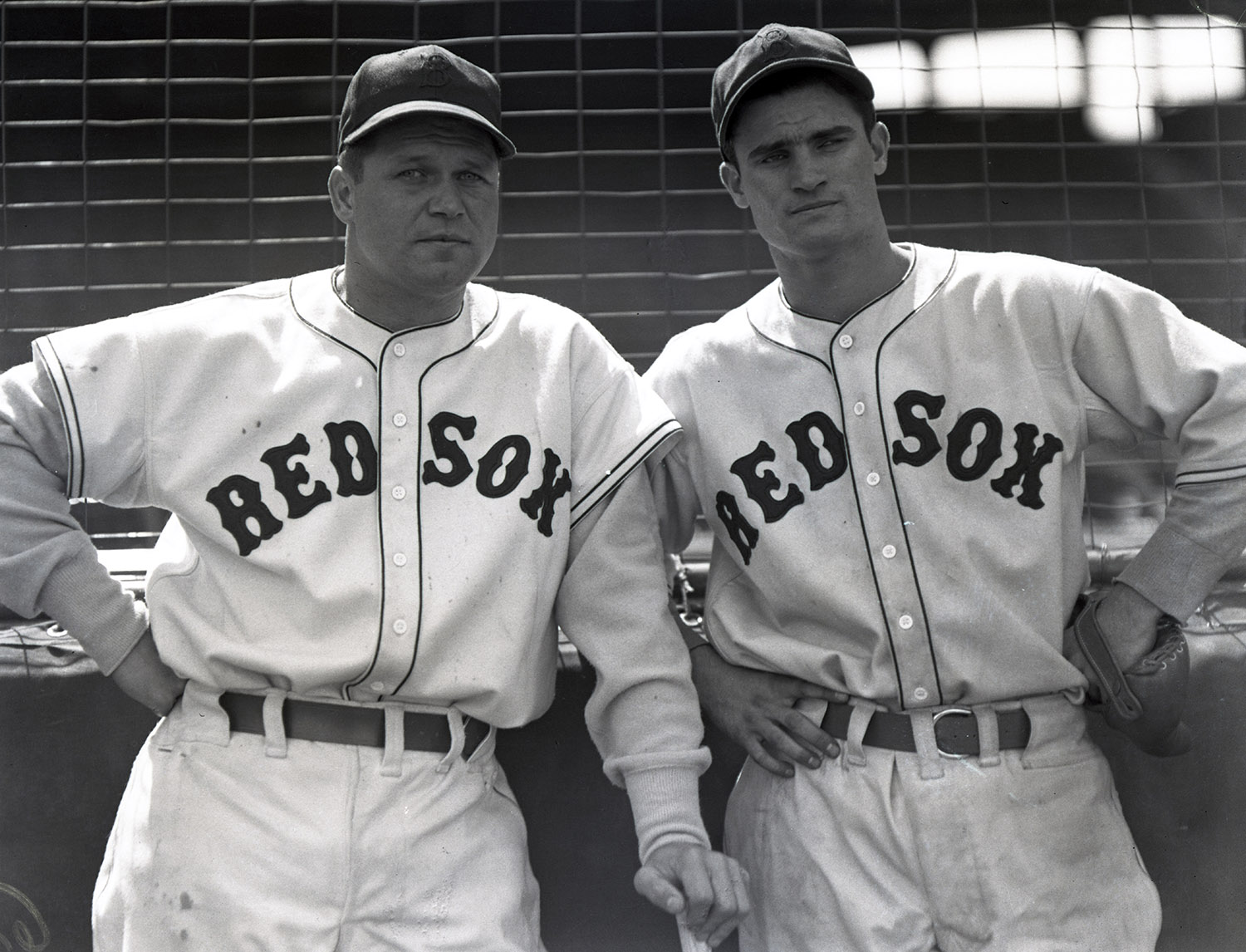 Bobby Doerr reflects on a life in baseball 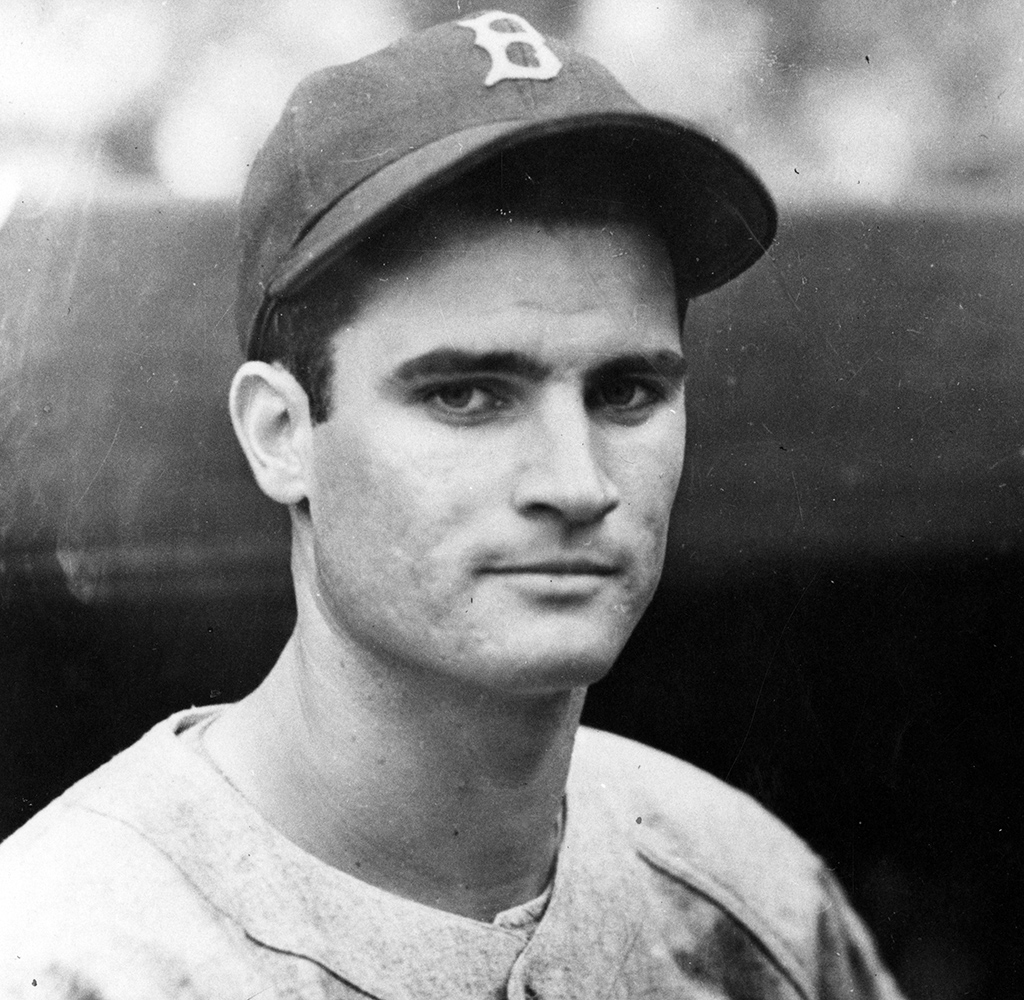 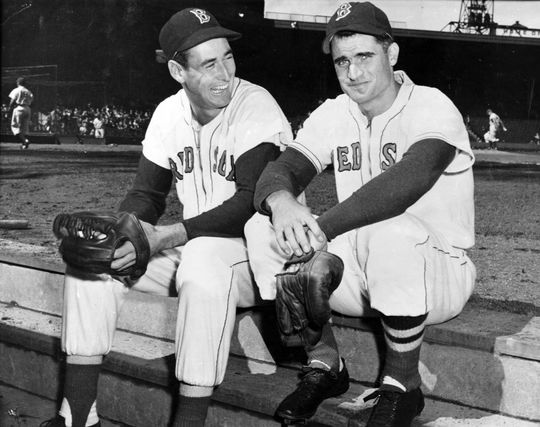 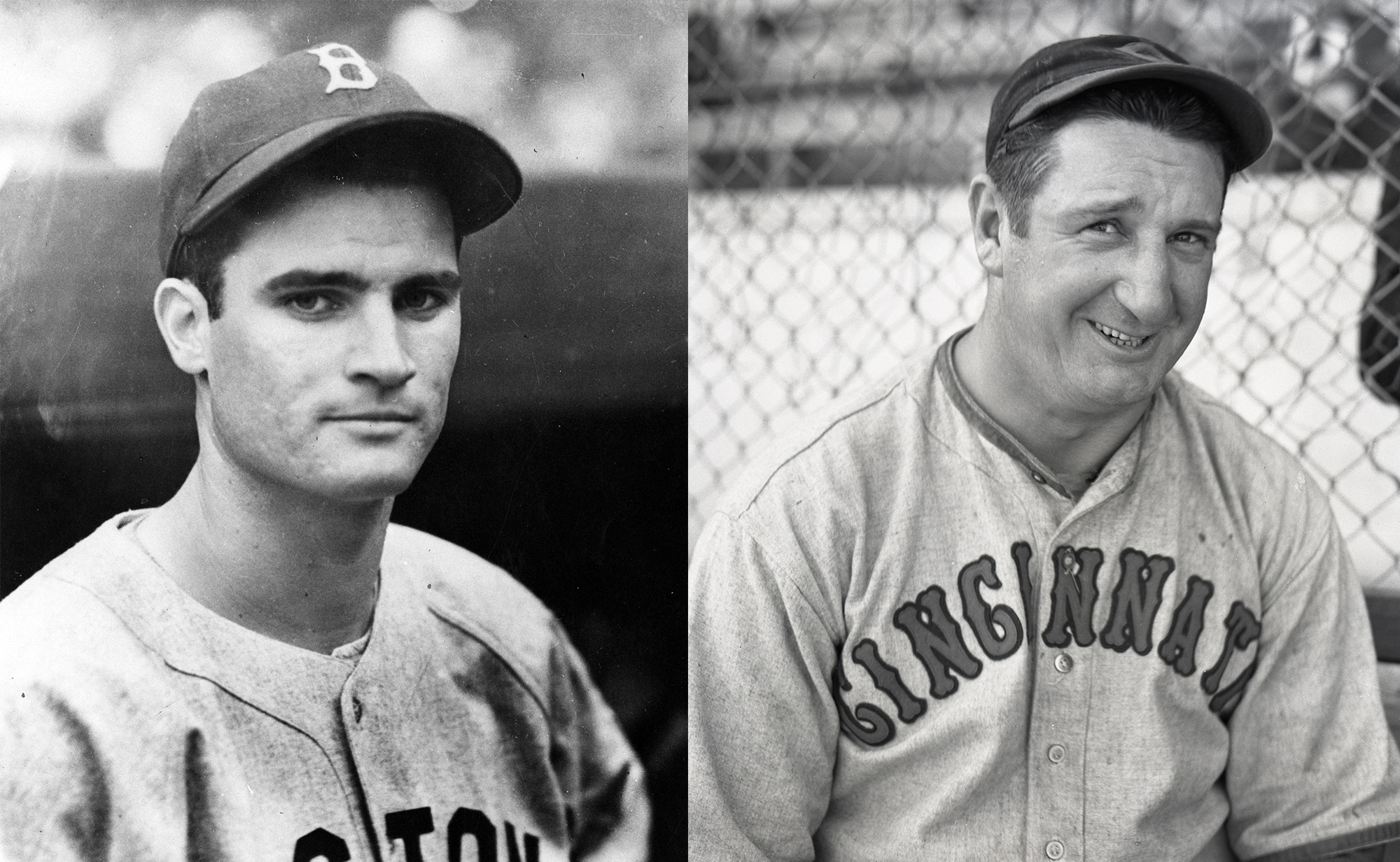