Class of 2000
Enlarge Plaque
Tony Pérez was among the best when it came to driving in big runs for Cincinnati’s “Big Red Machine” of the 1970s.

Tony Pérez was among the best when it came to driving in big runs for Cincinnati’s “Big Red Machine” of the 1970s.

One of the National Pastime’s great run producers, Atanacio “Tony” Pérez Rigal was among the best when it came to driving in big runs for Cincinnati’s “Big Red Machine” of the 1970s.

“Pete (Rose) would get his 200 hits, and (Johnny) Bench would do his thing,” said former Pérez teammate Pat Corrales. “And Tony would get shoved in the background, driving in his 100 runs every year. You’d see it in the notes at the end of the stories in the paper – ‘Oh, by the way, Pérez hit a three-run homer to win the game.’”

“With men in scoring position and the game on the line,” said longtime opponent Willie Stargell, “Tony’s the last guy an opponent wanted to see.”

A native of Cuba, Pérez left a job in a Havana sugarcane factory when he signed a minor league contract with the Reds in 1960. “I ate chicken for a week one time,” Pérez said. “It was the only word I knew – chicken, chicken, chicken.”

Eventually, Pérez would become a positive influence on those who came after him. “(Pérez) was a fatherly type in the clubhouse, especially to the Spanish ballplayers,” said longtime Reds teammate Pete Rose. “They looked up to him as well as relating to him through his background and language.”

By 1967, he had notched the first of seven seasons with 100-or-more RBI as well as earning MVP honors in the 1967 All-Star Game by hitting a game-winning home run in the 15th inning off of future Hall of Famer Jim “Catfish” Hunter.

Along the way, Pérez compiled nine seasons of at least 20 homers, finishing with a career total of 379.

Pérez, who played in five World Series, notched three home runs in the 1975 Fall Classic against the Boston Red Sox, including a two-run shot in the Reds’ 4-3 victory in Game 7. 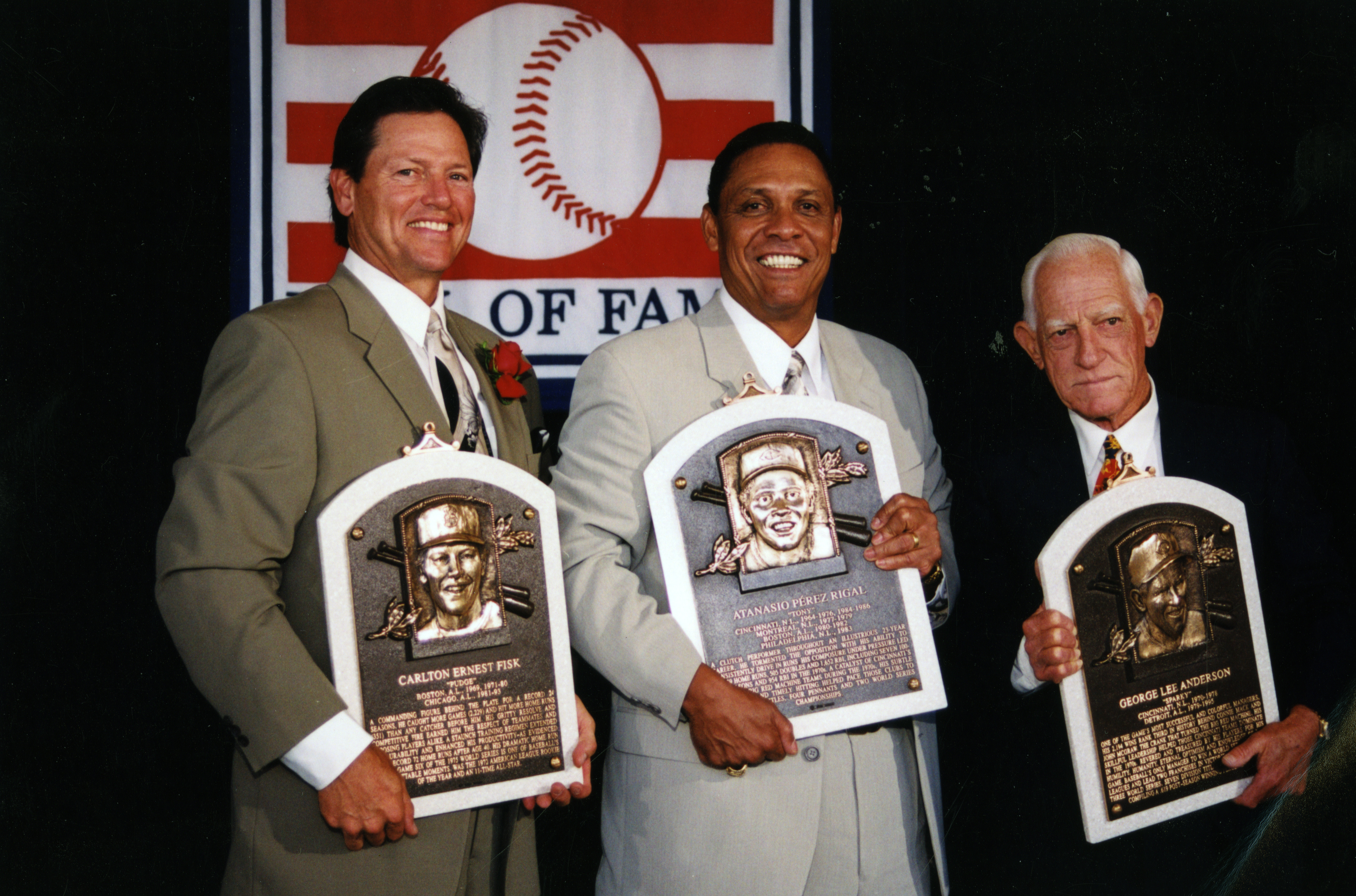 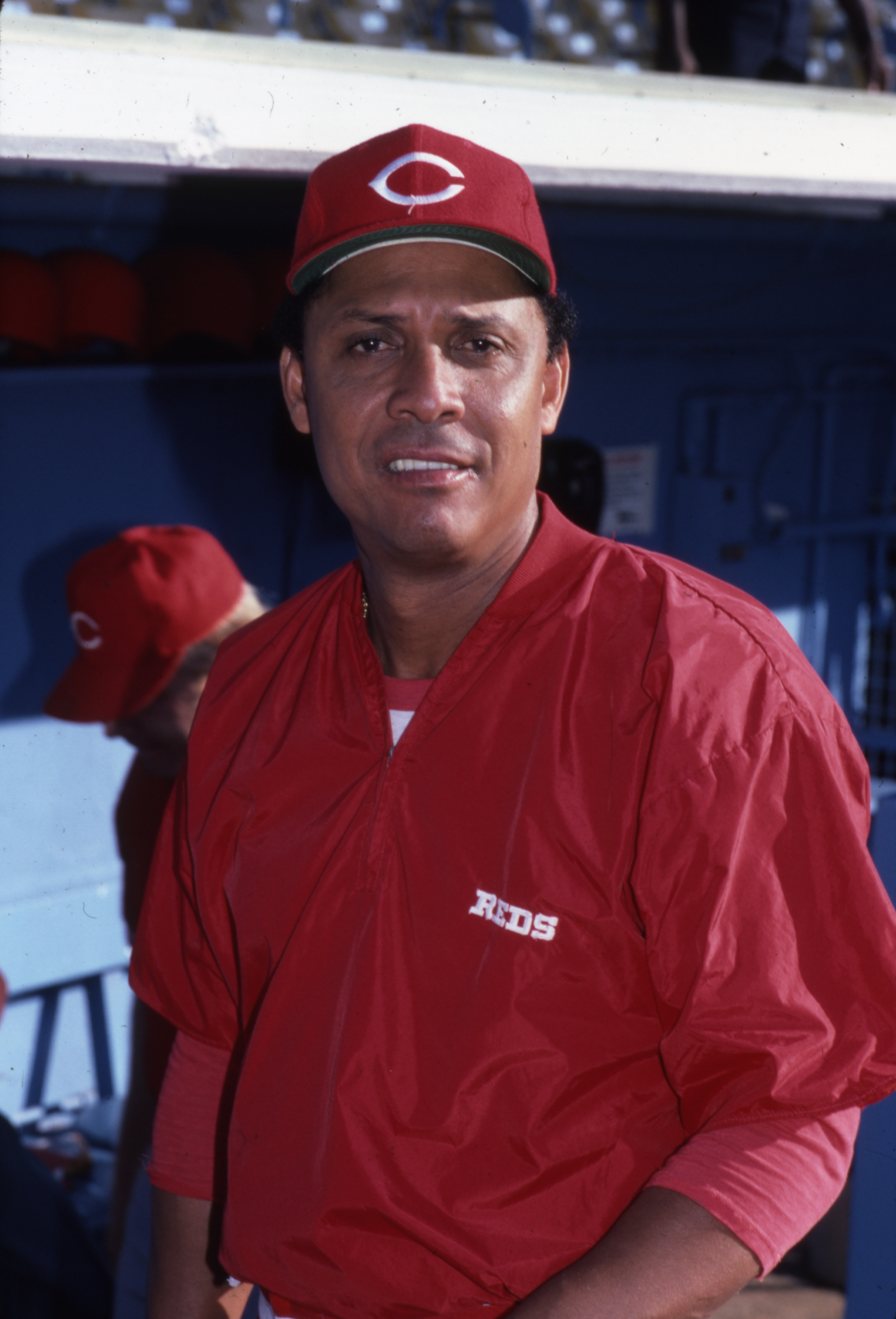 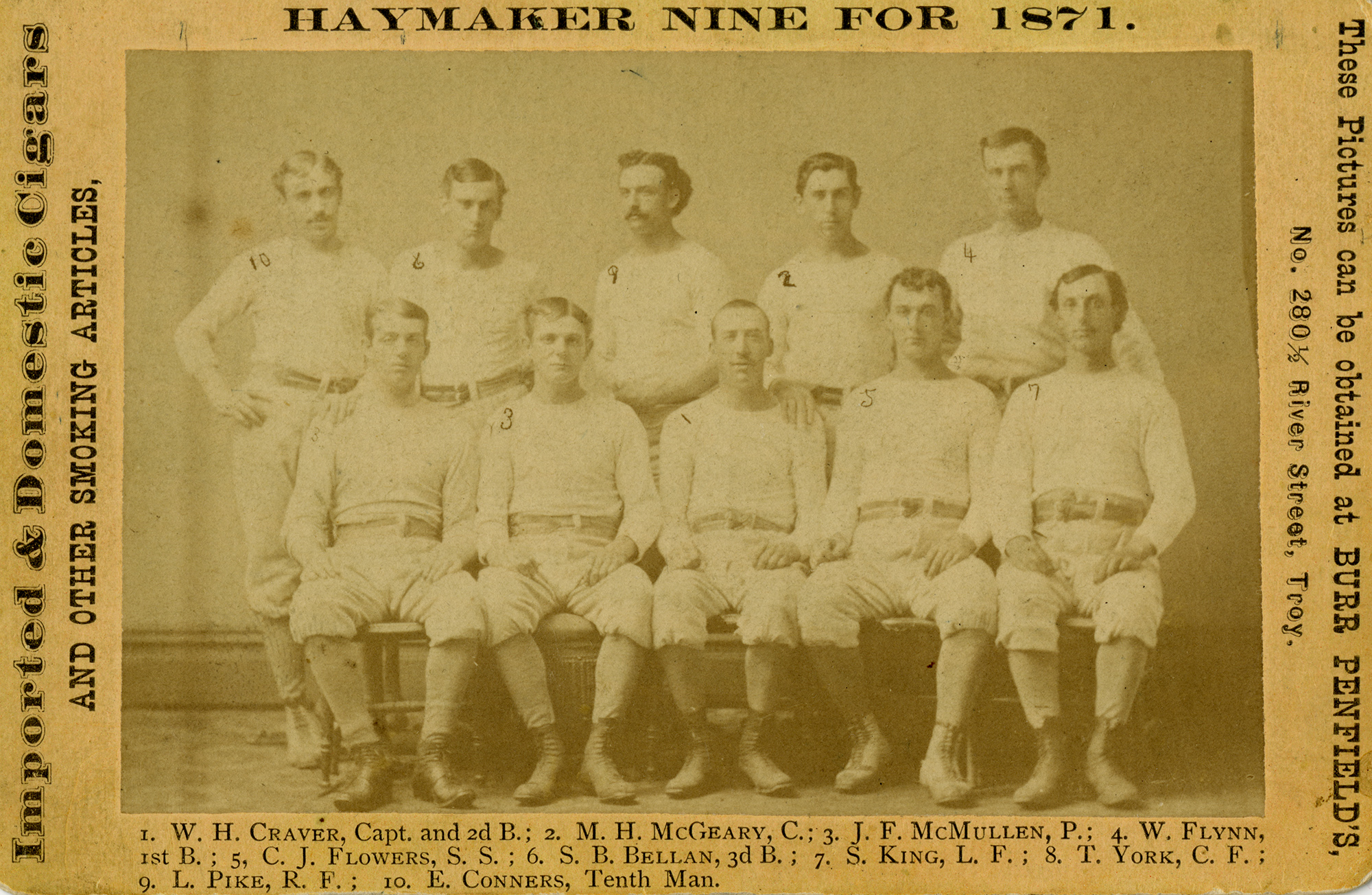 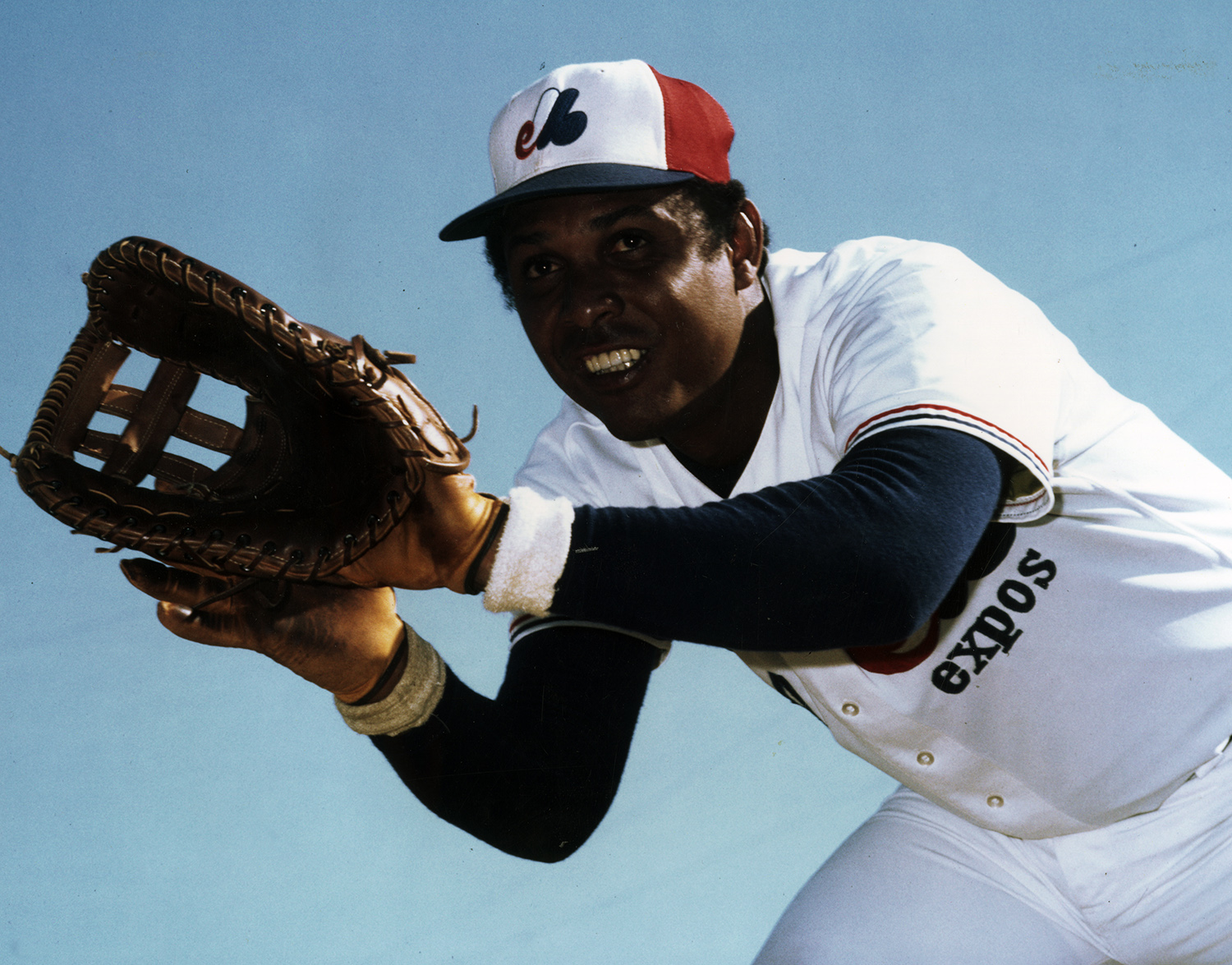 Pérez deal marks the end of an era in Cincinnati