Tony Pérez was on his way to Hall of Fame.

But at 43 years old, Pérez still had something to leave on the field before he ascended the induction stage in Cooperstown.

On Jan. 20, 1986, Pérez agreed to a one-year deal with the Reds worth a reported $300,000 – returning to Cincinnati for a third season, in his second stint with the team, a part-time first baseman and occasional pinch-hitter. In 1985, Pérez had defied time by hitting .328 in 72 games – the best batting average of his career.

So heading into the 1986 season, Pérez was taking it one year at a time.

“Money was not real important,” Pérez told the Cincinnati Enquirer about this contract. “I just want to play and to keep on playing.”

Pérez debuted with the Reds in 1964 and soon established himself as one of the game’s top clutch hitters.

A natural first baseman, Pérez moved to third base starting in 1967 to make room for the powerful Lee May. Together, they formed one of the most potent corner infield combinations in the game. 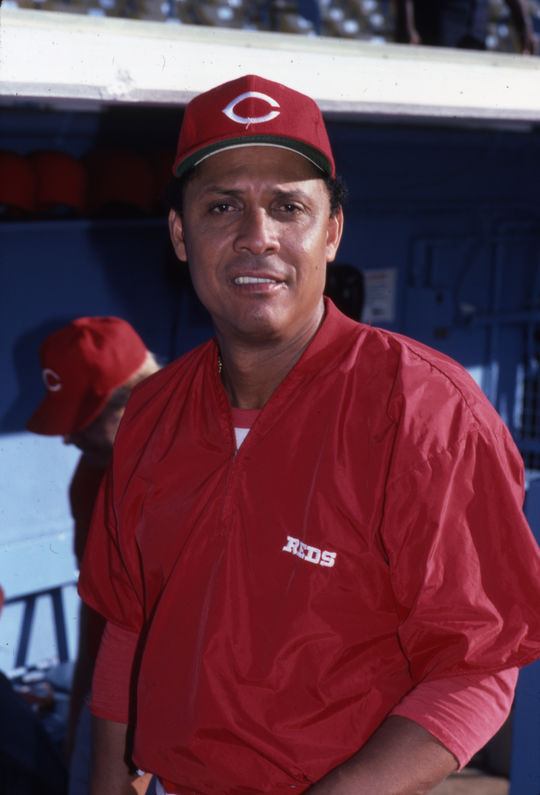 At age 43, Tony Pérez signed a one-year deal with the Cincinnati Reds to return for a third season. (Lou Sauritch/National Baseball Hall of Fame and Museum)

In Game 7 of the 1975 Fall Classic, Pérez’s two-run home run in the sixth inning transformed a 3-0 Red Sox lead into a one-run game, and Cincinnati went on to win 4-3 to claim the Reds’ first title in 35 years.

Pérez was traded to the Expos following the 1976 season and signed with Boston as a free agent prior to the 1980 campaign. He continued to play regularly through his age-39 season with the Red Sox in 1981 before settling into a part-time role with Boston and then heading to Philadelphia and helping the Phillies win the 1983 National League pennant. 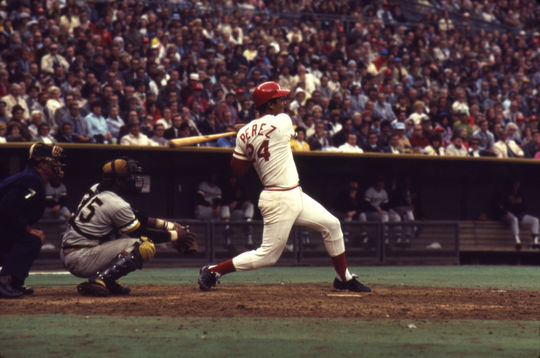 Tony Pérez debuted with the Reds in 1964 and closed out his career with them after the 1986 season. (National Baseball Hall of Fame and Museum)

By the time Pérez returned to Cincinnati in 1984, his status as one of the best hitters of his era was secure.

“Two years ago, there was some talk about whether Tony would be back,” Reds general manager Bill Bergesch told the Enquirer. “You can’t talk about that any more.

“Tony had a tremendous season (in 1985). But his value is as a leader. The young players listen to him, even the old players. He’s a steadying influence.” 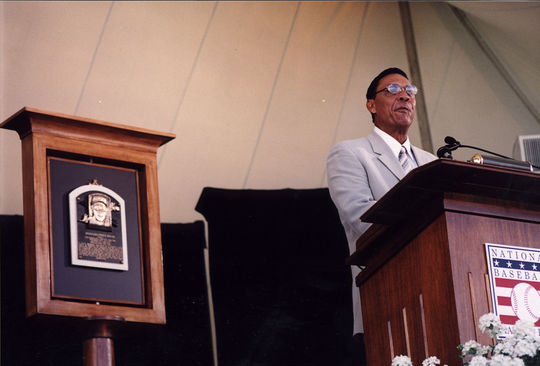 Bergesch also knew that Cooperstown was calling for Pérez. “Honestly, I think he is Hall of Fame material,” Bergesch said.

Pérez retired after the 1986 season with a .279 batting average, 379 home runs, 1,652 RBI and 2,732 hits. He was named to seven All-Star Games and led his teams to the Postseason six times, winning five NL pennants and two World Series rings. 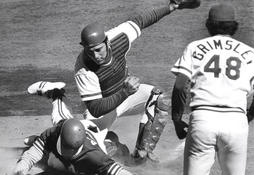 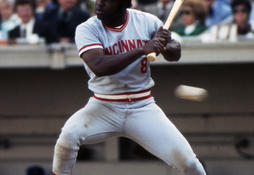 On Nov. 19, 1971, the Reds reshaped their future in an eight-player deal that brought Joe Morgan to Cincinnati.