Class of 2012
Enlarge Plaque
An all-around player on the field and at the plate, Barry Larkin became the first shortstop to hit 30 home runs and steal 30 bases in one season.

An all-around player on the field and at the plate, Barry Larkin became the first shortstop to hit 30 home runs and steal 30 bases in one season.

His career path took him from leadoff hitter to RBI man, with stops up and down the lineup in between.

Along the way, Barry Larkin was selected to 12 All Star Games in 19 seasons. It doesn’t get much better than that for any shortstop.

Born April 28, 1964, in Cincinnati, Ohio, Larkin was an honor student and athletic star at Cincinnati’s Moeller High School and enrolled at the University of Michigan with the idea of playing both baseball and football.

“The best decision Bo Schembechler ever made, in my opinion,” Larkin said. “It allowed me to focus on only one sport (baseball) for the first time.”

After earning a spot on the 1984 U.S. Olympic Baseball Team, Larkin was taken by the Reds with the fourth overall pick in the 1985 MLB Draft.

Larkin finished seventh in the National League Rookie of the Year voting in 1985 despite playing just 41 games. The next season, he won the Reds’ starting shortstop job, and by 1988 Larkin was a first-time All-Star with a .296 average, 91 runs scored, 32 doubles and 40 stolen bases.

In 1990, Larkin finished seventh in the NL MVP voting after hitting .301 with 30 steals and 67 RBIs. The Reds went wire-to-wire in winning the NL West that year, then dispatched the Pirates and the A’s in the postseason to win the World Series.

In the four-game sweep over Oakland in the Fall Classic, Larkin hit .353 and scored three runs.

Larkin began to develop power in 1991 when he hit 20 homers, and his all-around play continued to improve. He won the first of three consecutive Gold Glove Awards in 1994, was named the NL MVP in 1995 after hitting .319 en route to the Reds’ NL Central title and trip to the NLCS, and became the first shortstop – and just the second Reds player – to post a 30-homer/30-steal season in 1996.

Larkin was also a role model off the field, winning the Roberto Clemente Award in 1993 and the Lou Gehrig Award in 1994.

Larkin retired after the 2004 season – he was named an All-Star in his final year in the big leagues – with a .295 career average, 2,340 hits, 1,329 runs scored and 379 stolen bases. Larkin scored at least 80 runs in a season seven times, hit 30-plus doubles in six seasons and stole 30-or-more bases five times. He won his three Gold Glove awards at shortstop en route to a career fielding percentage of .975 and won nine Silver Slugger awards.

He played every one of his 19 big league seasons with the Reds.

Larkin was elected to the Hall of Fame in 2012. 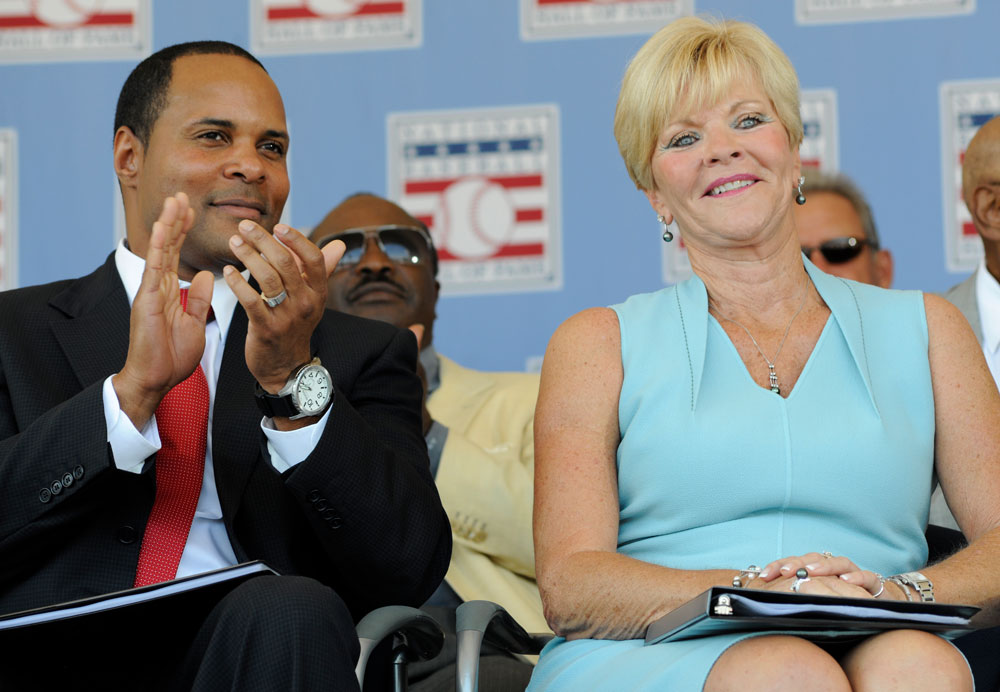 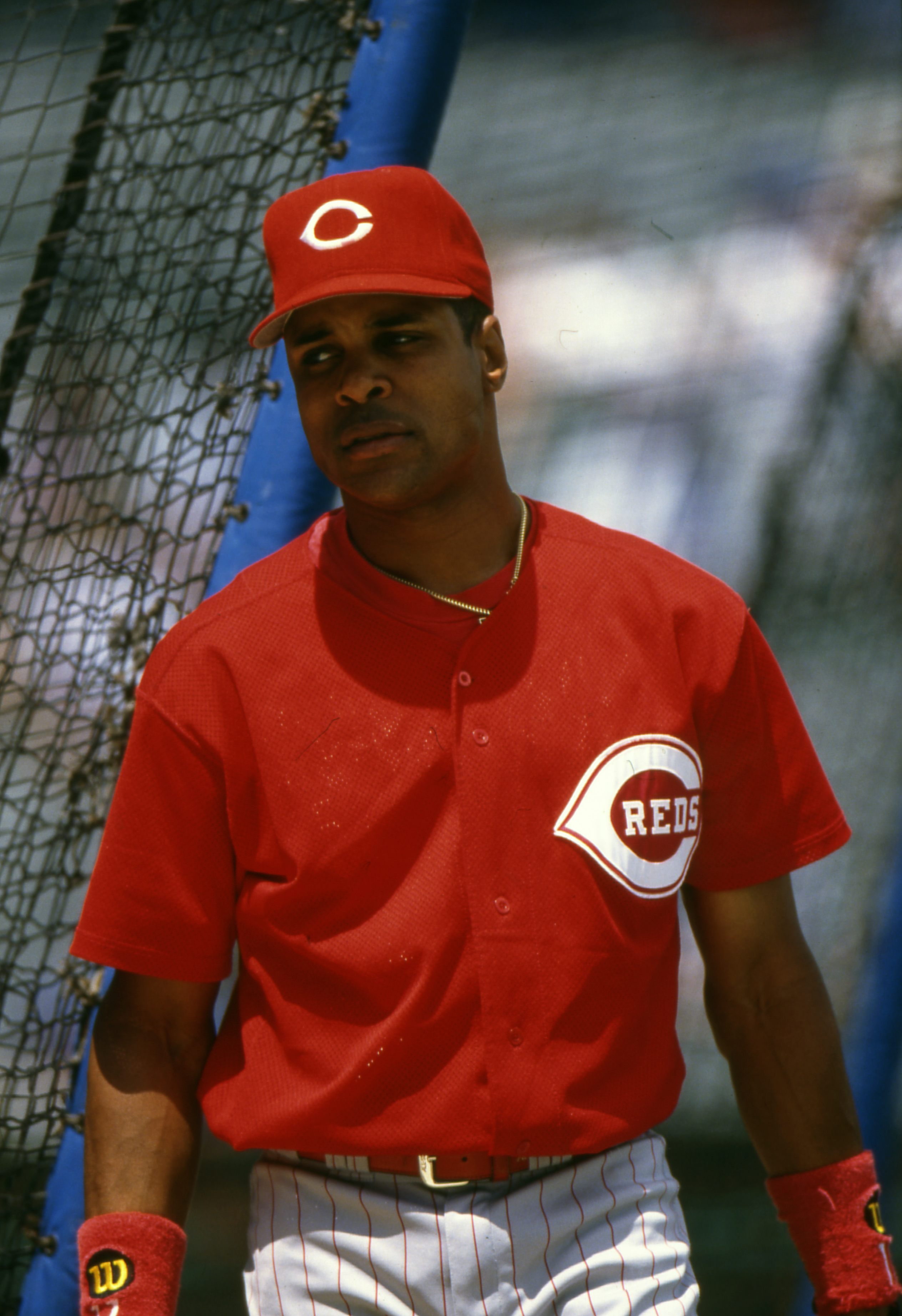 Larkin’s loyalty made him the Cincinnati kid