In his 13-year career as a pitcher, Bob Lemon recorded seven 20-win seasons.

Bob Lemon didn’t want to be a pitcher. But thanks to the testimonials of those who faced him early on, he grudgingly became one of the game’s best.

“If it hadn’t been for baseball,” Lemon said, “I’d still be pumping gas back home Long Beach.”

As a minor leaguer, he played the infield and outfield, once leading the Eastern League in runs and hits, but struggled at the major league level with the Cleveland Indians in 1941 and 1942. While serving in the military during World War II, Lemon pitched in service games and so impressed fellow big leaguers with his arm that they advised him to try pitching full time.

When Lemon reported to Spring Training with the Indians in 1946, his third base skills had deteriorated enoug that he was switched to center field. His switch to the outfield was not a success, but while Lemon was languishing on the bench, Cleveland manager Lou Boudreau began hearing positive reports from big leaguers that had faced Lemon in the service – players such as Bill Dickey, Birdie Tebbetts and Ted Williams. Boudreau decided to try Lemon on the mound.

The experiment worked, and Lemon was soon part of a pitching staff that included such aces as Bob Feller, Early Wynn and Mike Garcia. The right-handed Lemon, who would spend his entire 15-year big league career with the Indians, would go on to toss a no-hitter in 1948, win 20 games seven times and lead the American League in complete games five times, innings pitched four times, wins three times and strikeouts once. When the Indians won 111 games in 1954, Lemon won 23 of them. Always a good hitter, Lemon’s career total of 37 homers is second on the all-time list for pitchers.

“You never know,” Lemon said. “If I pitched in the minor leagues, I might’ve come up with a sore arm.”

After his playing career came to an end, Lemon stayed in the game as a scout, managed in the minor leagues, coached in the major leagues and served as a big league skipper with the Kansas City Royals, Chicago White Sox and New York Yankees. In July of 1978, he took over for Billy Martin as manager of the Yankees and led them to a World Series title.

“I’ve never looked back and regretting anything,” Lemon said. “I’ve had everything in baseball a man could ask for. I’ve been so fortunate.” 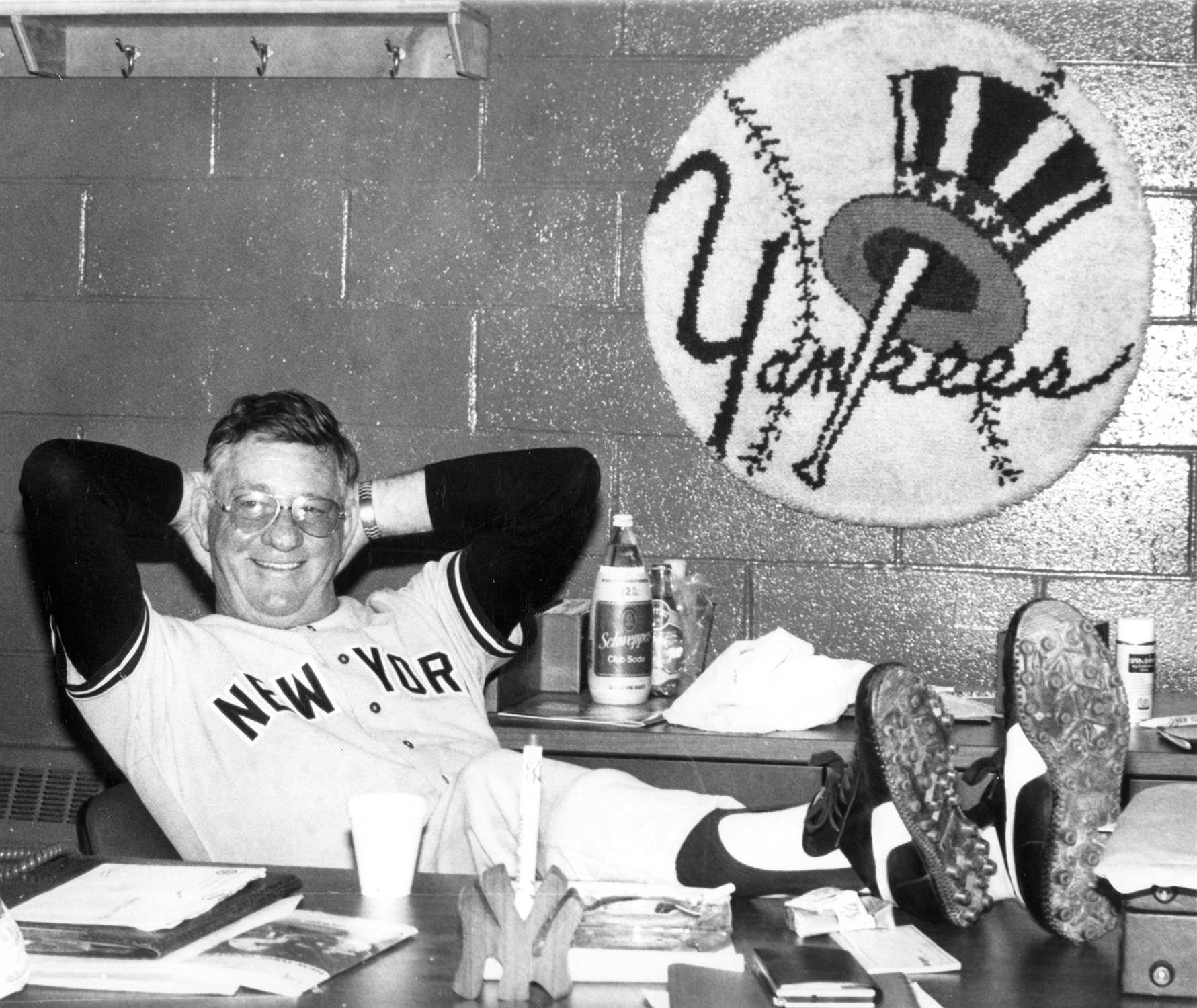 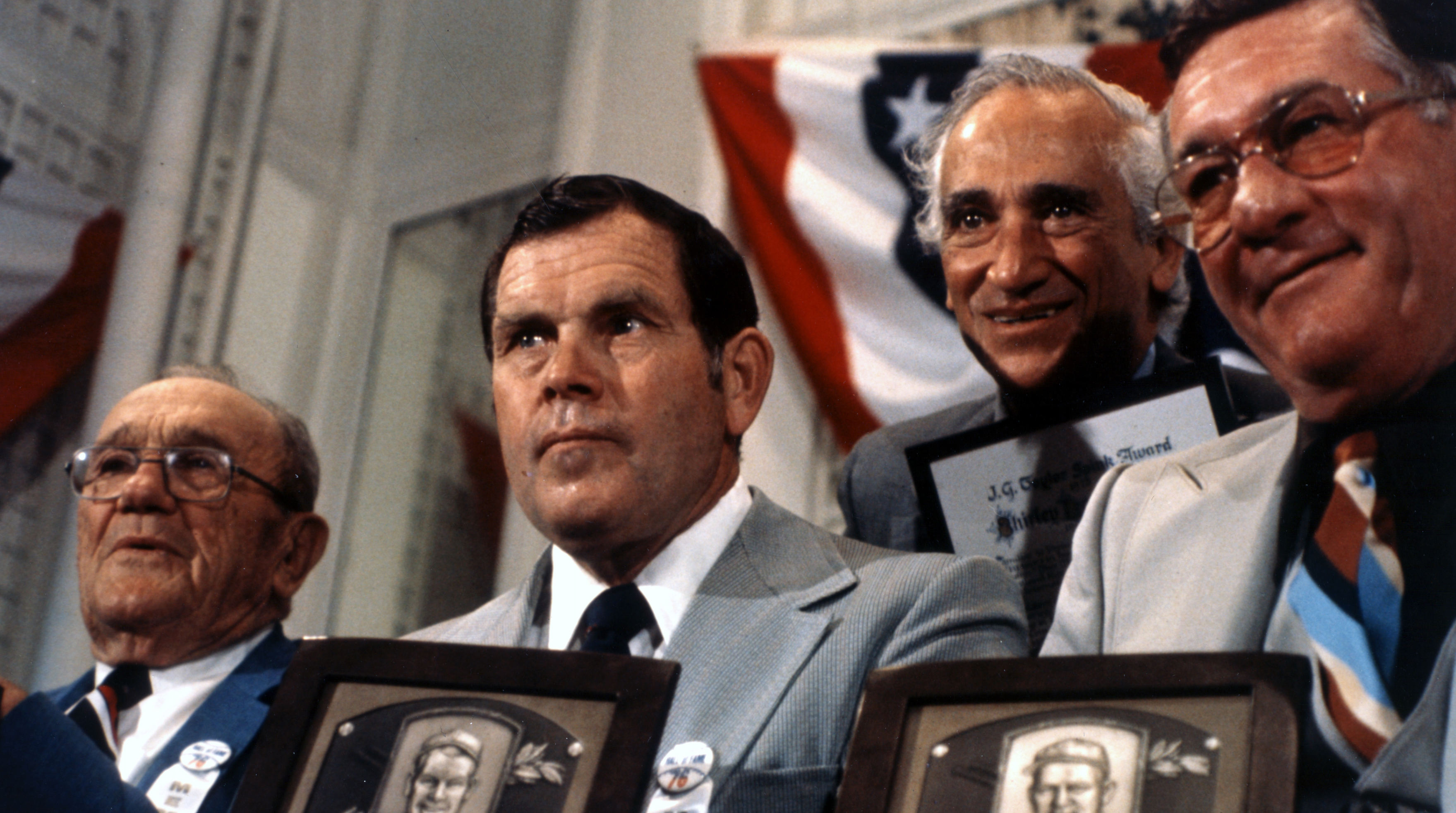 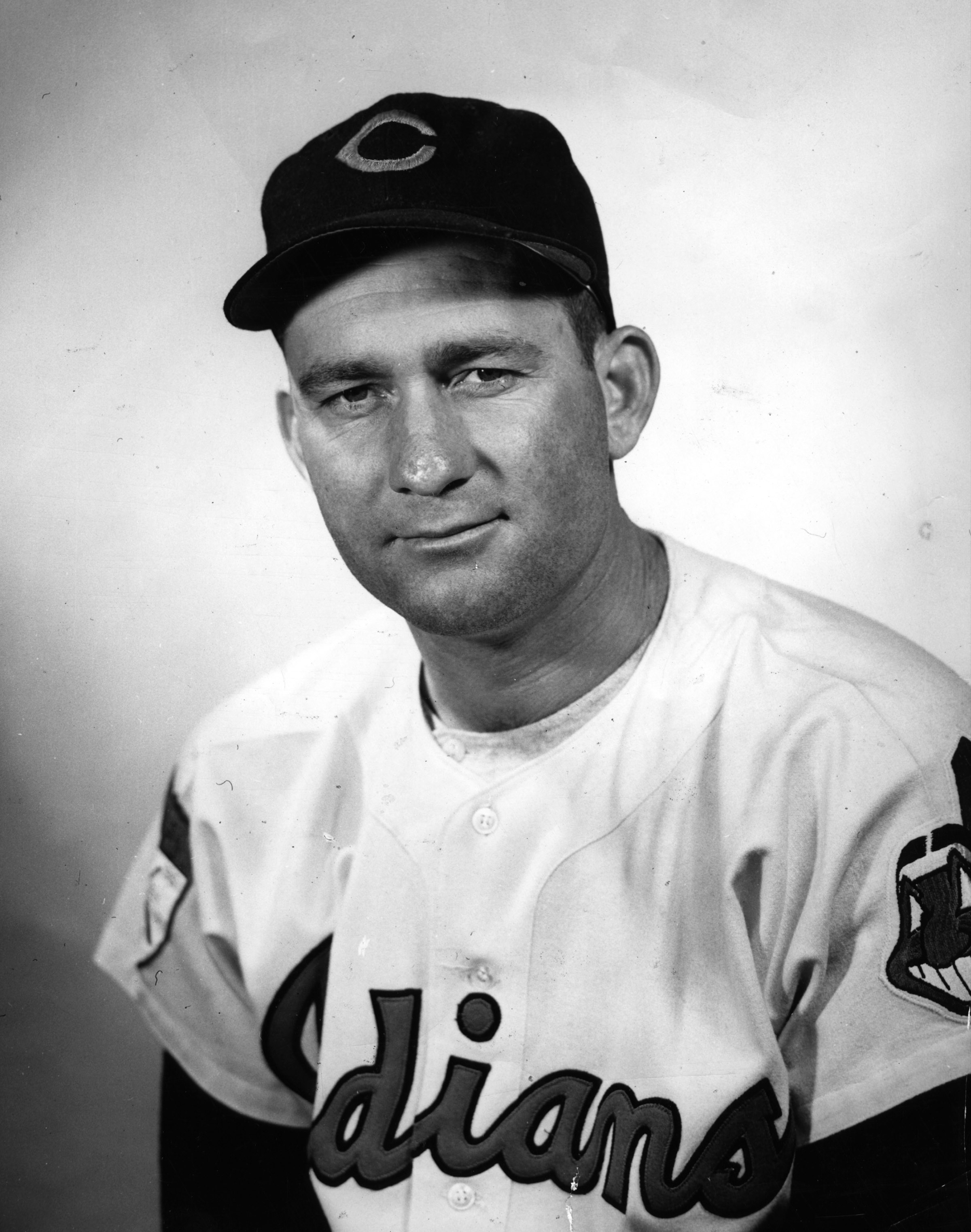 Lemon made history on mound with Indians