Bob Feller, however, personified the word “hero” – on and off the baseball diamond.

On April 20, 1938, Feller began work on one of his on-the-field heroic marks by pitching the first of his 12 career one-hitters in the Cleveland Indians’ 9-0 win over the St. Louis Browns.

With his mother bedridden with pneumonia and only able to cheer from home, Cleveland's fireballing right-hander was nearly unhittable in the Indians’ second game of the new season. The only hit came in the sixth inning off a weakly tapped ball back to the mound that allowed St. Louis Browns’ catcher Billy Sullivan to beat out a close decision at first.

“That’s fine,” Feller’s mother said to her husband, “but it’s a shame he couldn’t have had a no-hit game.” 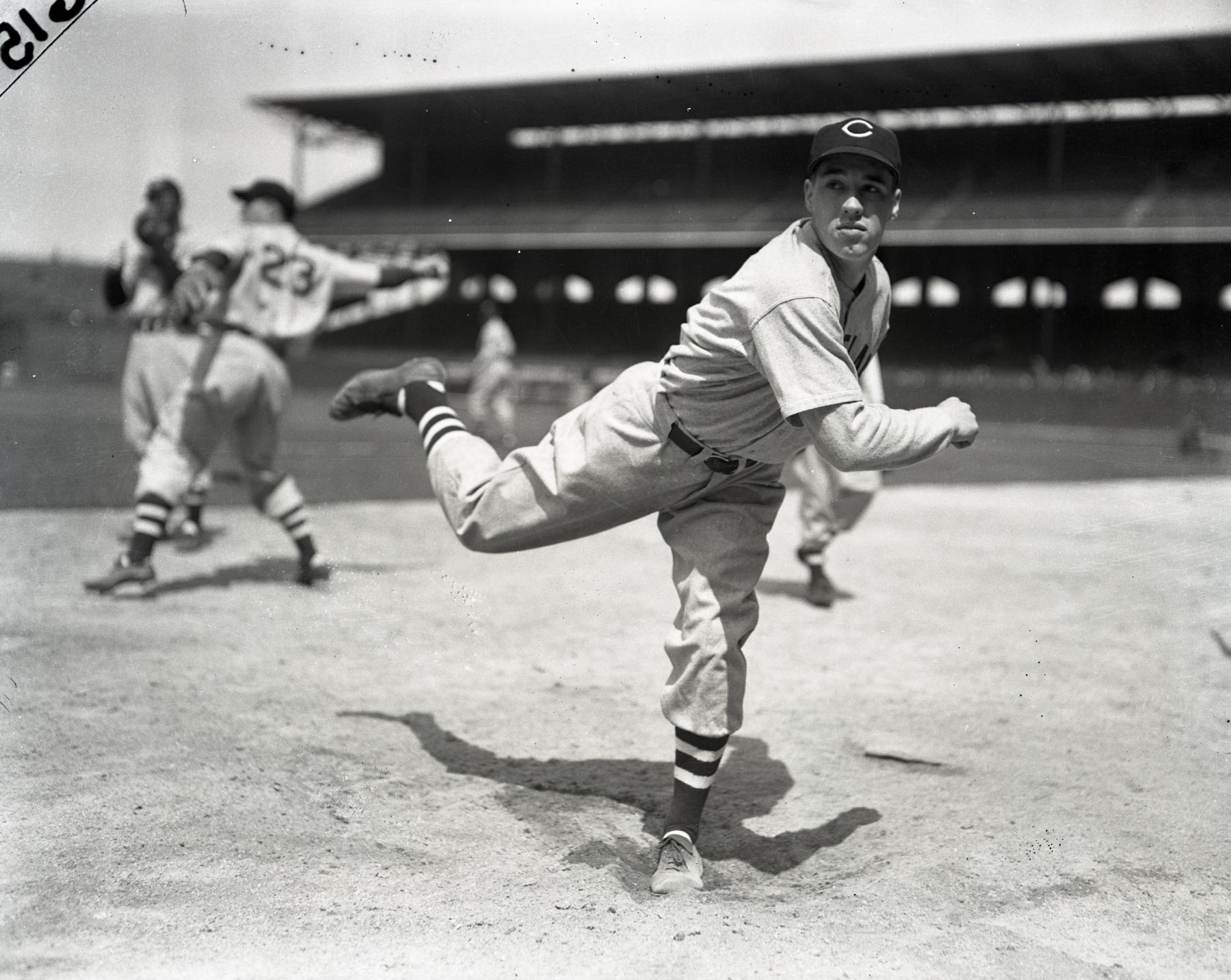 Feller’s mother was quite used to her son’s greatness and aptitude for no-hitters. In 1936, he pitched five no-hitters for Van Meter High School and went on to help the Indians in the same year all before graduating high school in 1937.

Growing up on a farm west of Des Moines, Iowa, Feller developed great strength and broad shoulders that helped him throw blazing fastballs. He combined his fastball with a great curve to become one of the most prolific strikeout pitchers of all-time.

Later in 1938, Feller again displayed his dominance – setting a then-record 18 strikeouts in a single contest on Oct. 2 against the Detroit Tigers.

Following the attack on Pearl Harbor in 1941, Feller became one of the first major leaguers to enlist in the military. He spent four years in the Navy as a highly decorated anti-aircraft gunner onboard the USS Alabama and missed nearly four seasons of his prime.

Over his career, Feller would blank opposing hitters on three occasions – tossing three no-hitters to go along with his 12 other nearly unhittable performances.

After returning from World War II in 1945, Feller played half a season with the Indians before initiating a baseball barnstorming tour featuring fellow Hall of Famers Rogers Hornsby and Johnny Mize. However this was no ordinary tour, as those players teamed up to face off against some of the best players the Negro Leagues had to offer.

Feller and a 39-year-old Satchel Paige dueled on almost a daily basis from city to city. On the first day of the tour, Paige and the other Negro League All-Stars defeated the big leaguers 4-2, before more than 5,000 fans.

“Satchel and I were very good friends,” Feller said. “I always say we broke even. We won some, they won some. It was a good show. But I know we won more.” 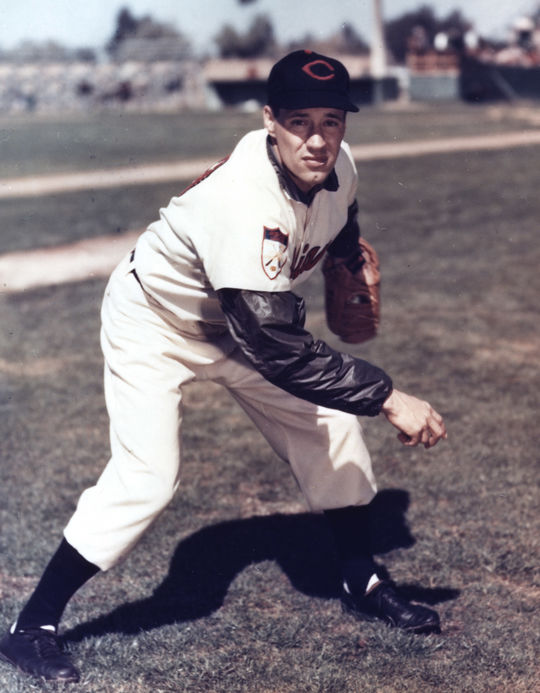 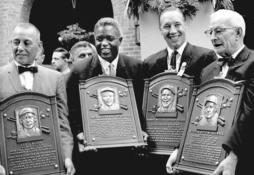 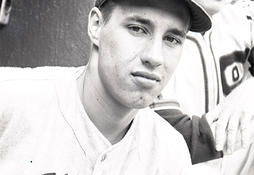 The 1940 Chicago White Sox entered and exited their April 16 game against the Cleveland Indians with a batting average of .000.