Class of 1994
Enlarge Plaque
Leo Durocher won 2,008 games and led the Giants to their last World Series title in New York in 1954.

Leo Durocher won 2,008 games and led the Giants to their last World Series title in New York in 1954.

Known as one of baseball’s fieriest personalities who would do anything to win, Leo Durocher did just that: Win.

But it was Durocher’s banter with umpires, executives and players that earned him his eternal reputation as “The Lip.”

Durocher’s life in baseball began as a small, slick-fielding shortstop with the dynastic New York Yankees of the 1920s. While he was not an imposing hitter, Durocher’s scrappy play and maximum effort led Babe Ruth to call him “the All-American out.”

Durocher won the 1928 World Series with the Yankees, then won another Fall Classic as captain of the St. Louis Cardinals’ “Gashouse Gang” in 1934.

In addition to his hustle, Durocher also garnered his famous nickname “The Lip,” or “Lippy,” for his hard-scrabble conversations with umpires from the dugout. His temper was thought to have stemmed from his relationship with another diminutive Hall of Famer: Rabbit Maranville.

“Never back up,” Maranville told Durocher when the latter was a boy in West Springfield, Mass. “The first backward step a little man takes is the one that’s going to kill him.”

In 1939, Durocher was named player-manager for the Dodgers and quickly became known for his dirt-kicking tirades against umpires. He also clashed with Brooklyn’s front office, and claimed that he was fired and rehired by general manager Larry McPhail dozens of times.

Despite his antics, there was no doubt about Durocher’s record. In 1941, Durocher led the Dodgers, who were affectionately named “the Bums” by their own fans, to the franchise’s first pennant in 21 years.

"As long as I've got a chance to beat you, I'm going to take it,” Durocher said simply.

In 1947, Commissioner Happy Chandler suspended Durocher for a year due to his “accumulation of unpleasant incidents” which included his accused association with gamblers. Led by Jackie Robinson, who Durocher staunchly supported when he broke the color barrier, the Dodgers captured the ’47 National League pennant.

In 1948, Durocher shocked the baseball world when he became manager of the Dodgers’ crosstown rival New York Giants – a squad Durocher had famously referred to when he remarked that “nice guys finish last.” It was at the Polo Grounds where Durocher found his greatest success. In 1951, his Giants capped off an incredible 13½ game comeback on the Dodgers with Bobby Thomson’s famous “Shot Heard ’Round the World” homer to win the pennant. Three years later, Durocher and the Giants swept the heavily favored Cleveland Indians in the 1954 World Series.

Durocher left New York after the 1955 season and became a color commentator for NBC’s baseball broadcasts. He returned to the manager’s office with the Cubs in 1966 and served his final nine seasons in Chicago and Houston.

Durocher retired in 1973 as the fifth-winningest manager in history, and second only to Hall of Famer John McGraw in the National League. 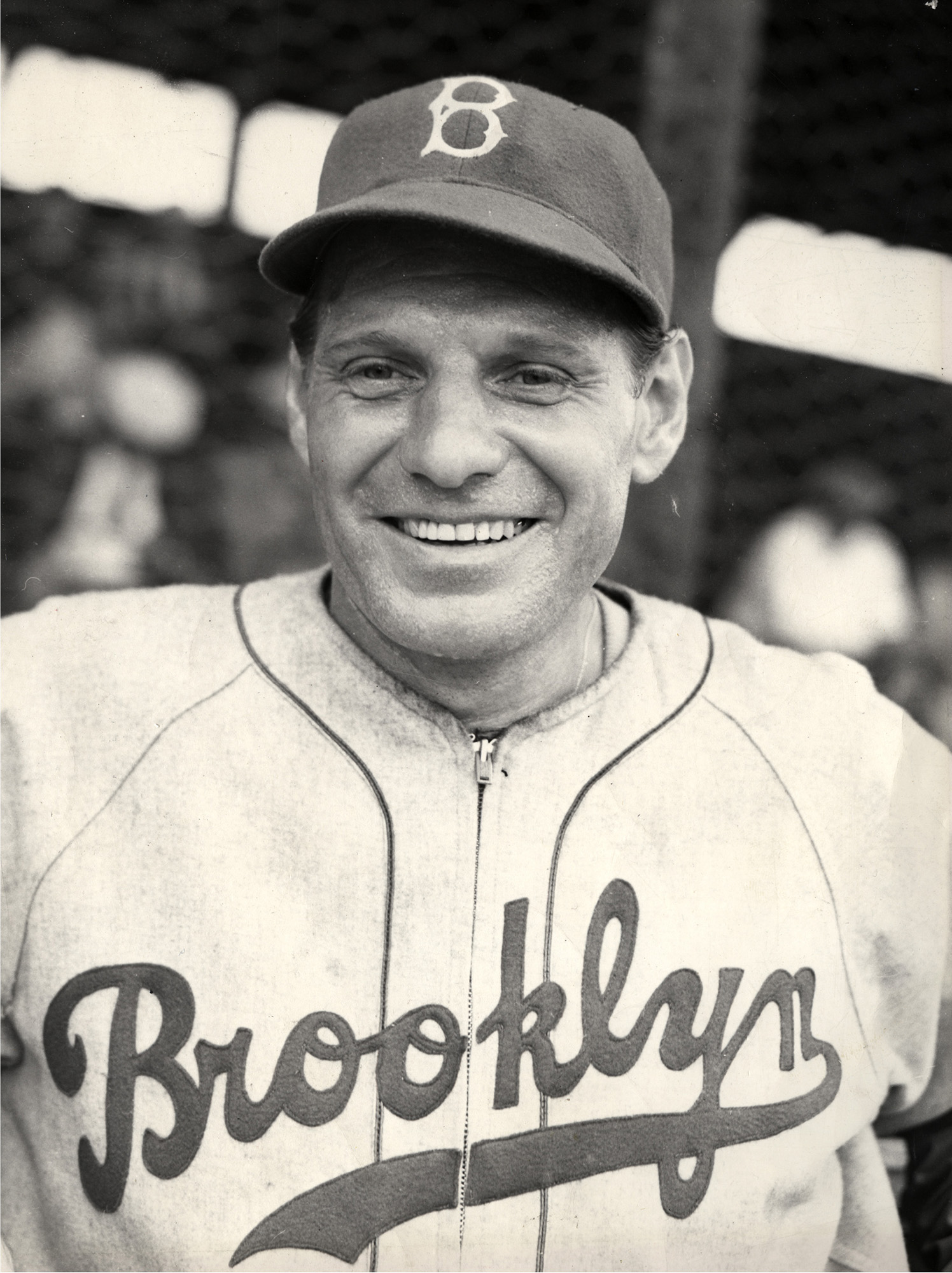 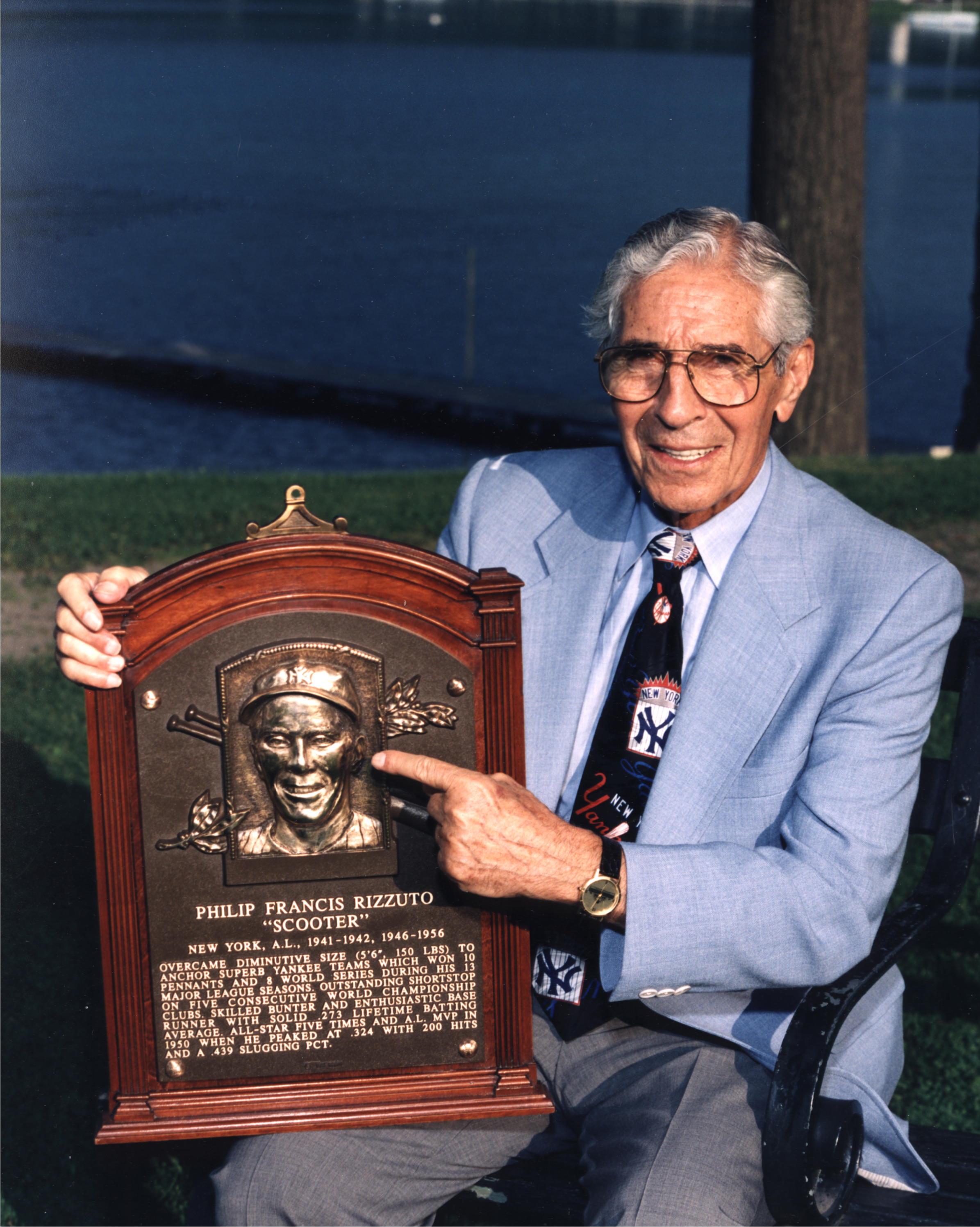