In his second major league season, the right-handed hurler dominated the Texas Rangers. Mussina allowed just one hit and tossed a complete game shutout as the Baltimore Orioles won 8-0 at Arlington Stadium.

“This is probably the best game that I have thrown since I’ve been in the majors,” Mussina told the Associated Press.

Mussina plowed through nine innings in 117 pitches, striking out 10. He faced just two batters over the minimum, with the only baserunners reaching in the bottom of the fifth.

After walking the leadoff batter, he allowed a one-out double to Kevin Reimer to break up the no-hit bid.

But he escaped the jam unscathed, and his other eight innings were flawless.

“He was a pleasure to watch,” Orioles manager Johnny Oates told the Baltimore Sun. “That was as consistent as I’ve ever seen him.”

From watching Mussina warm up that day, though, it might have seemed unlikely he would turn in such a masterful performance. 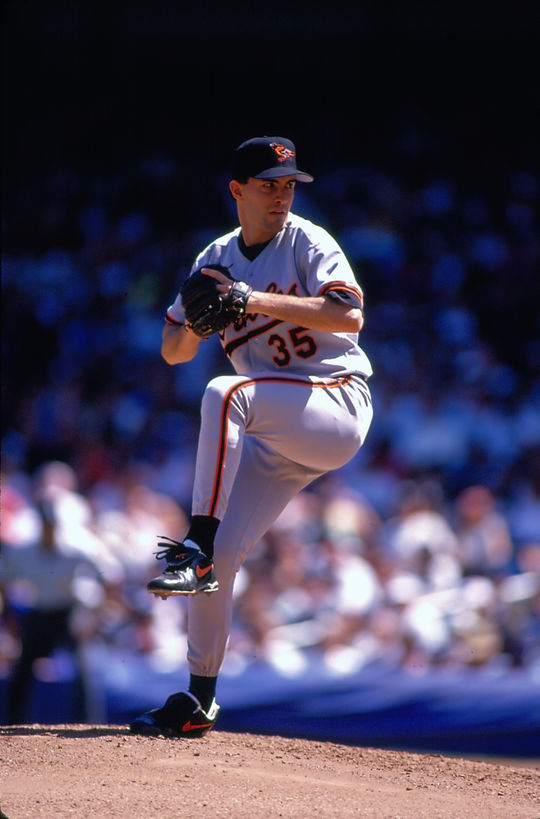 Mike Mussina was drafted by the Orioles, and in his second major league season pitched a one-hitter. (Michael Ponzini/National Baseball Hall of Fame and Museum)

“When he warmed up he was flustered,” his battery mate, Orioles catcher Jeff Tackett, said. “His pitches were high, his balls were away and the change-up was up. But in the game he had everything. He hit all the locations, kept his pitches down and he was hitting the corners.”

By the time Mussina recorded his first one-hitter, the 23-year-old had already begun to garner respect from around the league.

A first-round draft pick by the Orioles out of Stanford University in 1990, Mussina didn’t toil in the minor leagues for long.

He made just 28 minor league starts before making his major league debut on Aug. 4, 1991. 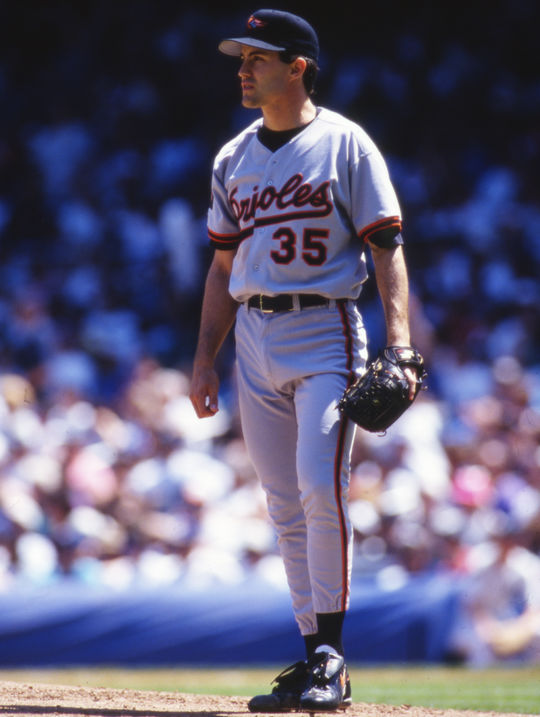 Mike Mussina threw four one-hitters throughout his career, the first of which came in just his 29th big league game. (John Klein/National Baseball Hall of Fame and Museum)

After one-hitting Texas in his first start back from the All-Star Break, Mussina moved to 10-3 on the season with a 2.23 ERA. He went on to collect 18 wins with a 2.54 ERA in 1992, establishing a reputation of consistency that remained with him throughout his career.

“Now you see why he was in the All-Star Game,” Reimer said. “He had great command. You’ve just got to tip your cap to a guy like that.”

This wouldn’t be the first time Mussina would fall just short of perfection. He went on to throw four one-hitters in his career. He came within two outs of a perfect game in 1997, and within one out in 2001. But he was never able to add a no-hitter to his resume.

Nonetheless, Mussina’s early success foreshadowed a legendary career that earned him election to the Hall of Fame in 2019. A resume like his could not be built without exceptional skill and dedication. But after that dominant performance against the Rangers in 1992, Mussina wasn’t quite ready to take full credit for his success yet. 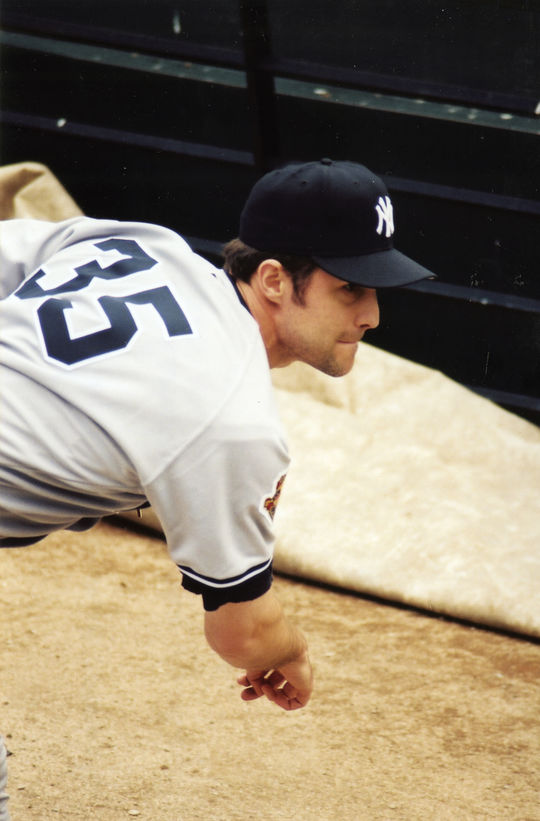 Mike Mussina spent the entirety of his career in the AL East, including his final eight years with the New York Yankees. (Richard Lasner/National Baseball Hall of Fame and Museum)

“To have a game like this, you have to have some luck,” he said. “They hit some balls good, but right at people.” 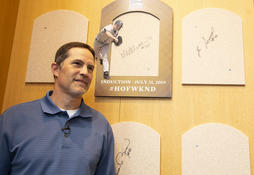