It’s the wish of every card collector I’ve ever met: Go back in time and snap up players from the years prior to your discovery of this wonderful hobby. 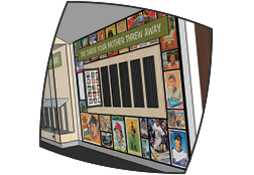 Sure, we can go to card shows and fill holes in our collections. We can rummage through stacks of commons at the local memorabilia store… but it’s not the same. Nothing topps (not a typo) the feeling of opening those single packs, tossing aside the gum and hoping against hope your favorite player is hidden within.

Such was my destiny in the spring of 1978 when I discovered baseball cards. For the next six years, I painstakingly bought, sorted and cared for those cardboard gems – memorizing the stats on the back and falling in love with the game. 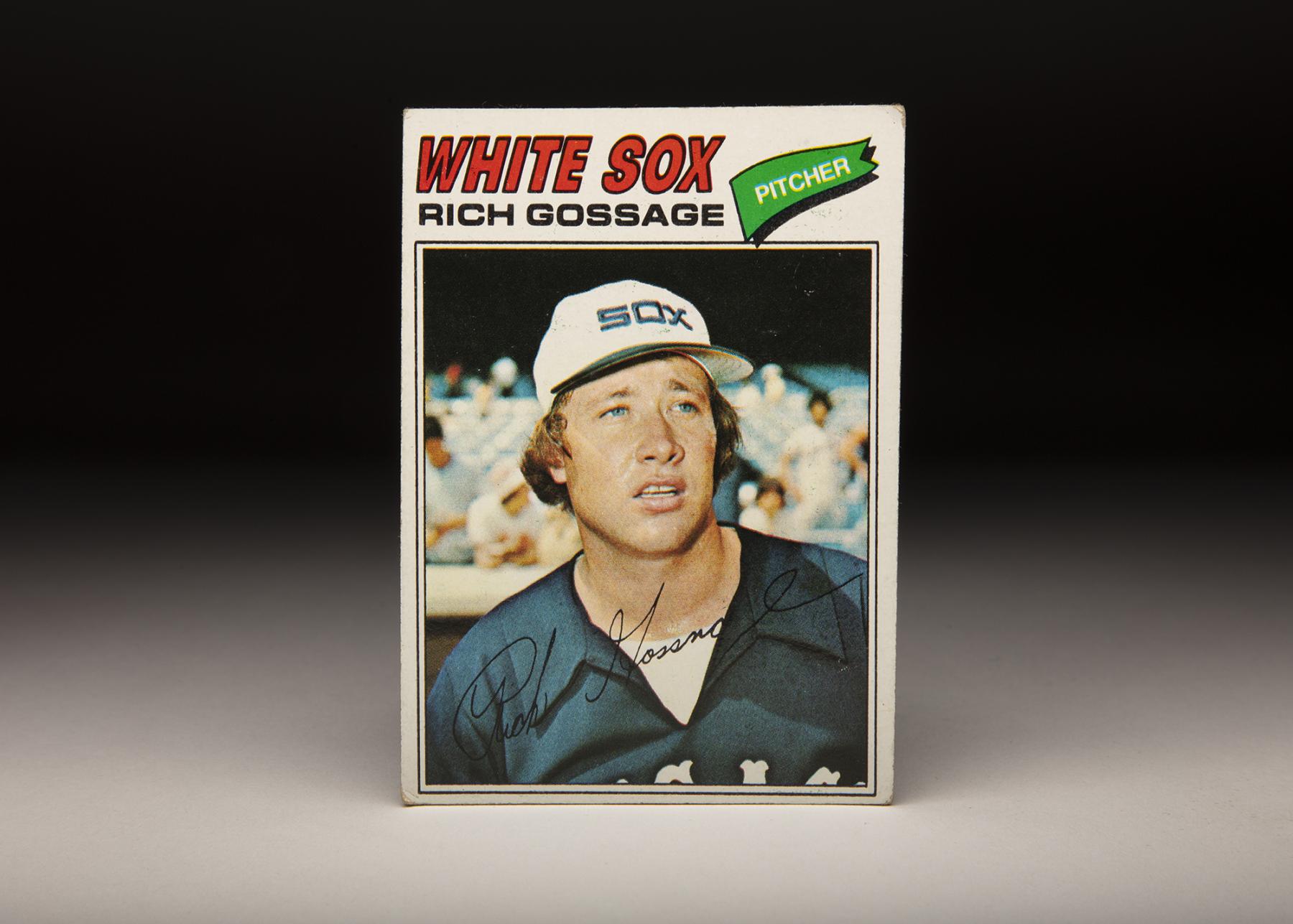 This 1977 Rich Gossage features the Hall of Famer during his stint with the White Sox, in their distinct dark blue and white uniforms. (Milo Stewart Jr./National Baseball Hall of Fame and Museum)

But by the time the mid-1980s had arrived, it was clear that my collection – which had once seemed so massive to my pre-teen self – was little more than a drop in the bucket in the baseball card universe. It also struck me that there was no apparent reason I began to collect cards in 1978. For the life of me, I couldn’t figure out what I must have been doing throughout 1977.

Which brings us to the 1977 Topps Rich Gossage card.

Whether it was the plain white background – which made the set pale in comparison with the Technicolor 1975 Topps or the cool position figurines on the 1976 Topps – or the fact that 1978 will always be my favorite set, I just couldn’t get excited about Topps’ 1977 offerings. As much as I wanted to want them (yes, 1970s rockers Cheap Trick roll through my brain as I write this), it just wasn’t in the cards (pun intended). 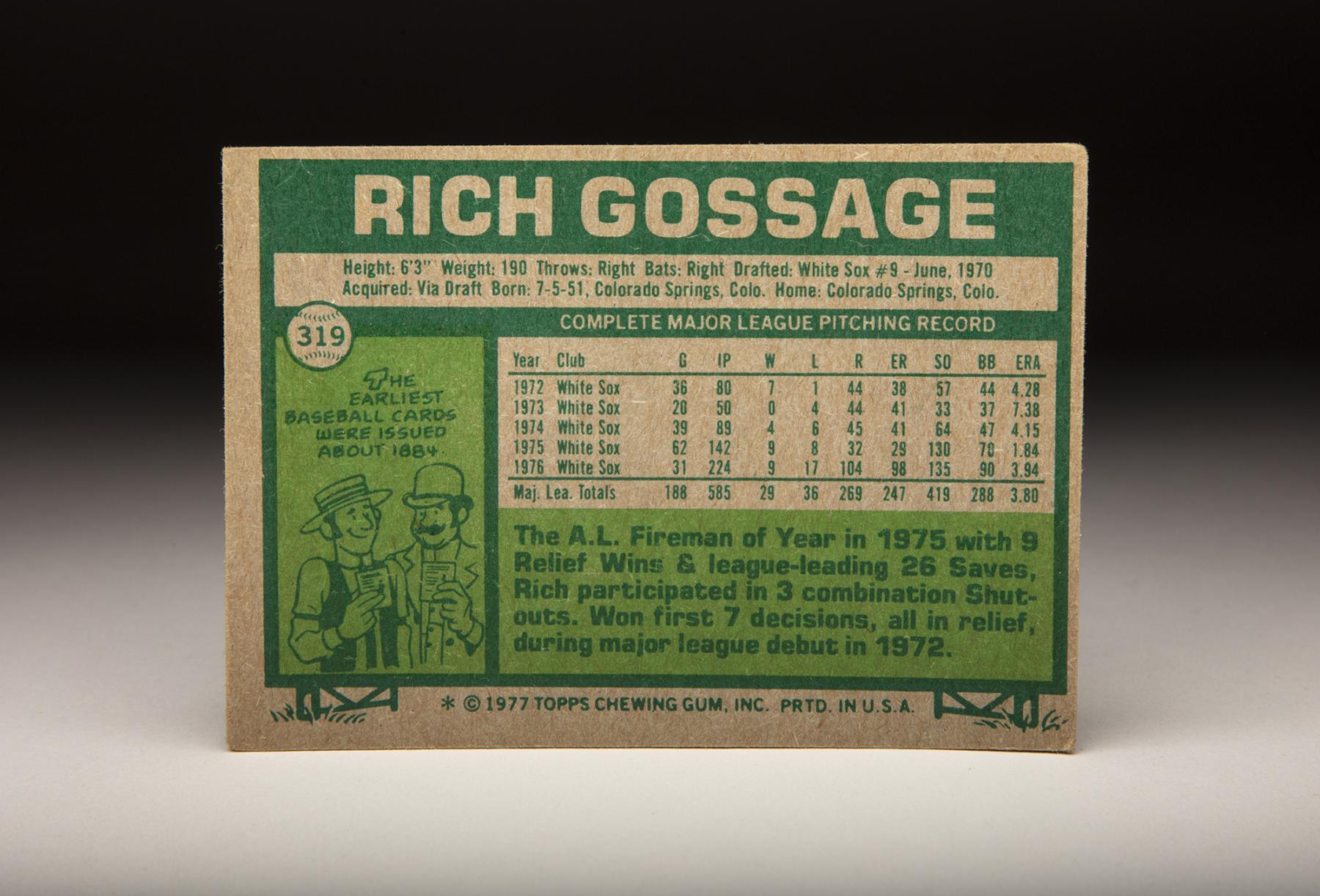 The reverse of Topps' 1977 Rich Gossage card features the Hall of Famer's statistics, along with a fact about the history of baseball cards. (Milo Stewart Jr./National Baseball Hall of Fame and Museum)

But as I targeted certain older cards and added to my stacks, I came across a friend who had dozens of unwanted 1977 cards.

For $20, I bought them all – hoping to add to the foundation of my collection. Of more than 150 cards, the Rich Gossage was one of few of note.

Gossage had finished his fifth season in the big leagues in 1976, and it was easily his most challenging.

After making it the majors at the age of 20 in 1972 thanks to his blazing fastball, Gossage bounced from the rotation to the bullpen to the minors over the next three seasons.

White Sox manager Chuck Tanner, though, refused to give up on that brilliant right arm. 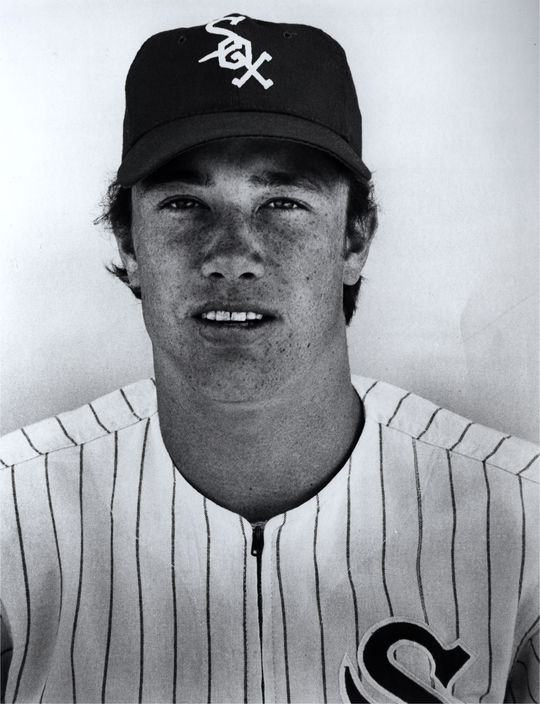 Rich Gossage began his professional baseball career as a starting pitcher in the White Sox organization. (National Baseball Hall of Fame and Museum)

In 1975, Tanner moved Gossage to the pen permanently and began using him as his late-inning ace. Gossage responded with nine wins, 26 saves, a 1.84 ERA and 130 strikeouts in 141.2 innings.

He finished sixth in the American League Cy Young voting and appeared poised to join Rollie Fingers as one of the game’s most effective relievers.

But following the 1975 season, Bill Veeck returned as the White Sox’s owner and replaced Tanner with Paul Richards, a manager who was not a proponent of deploying his best pitchers in the bullpen.

When the 1977 Topps set was released, Gossage was shown in the White Sox’s dark blue and white uniforms, with the oversized collars and white caps. 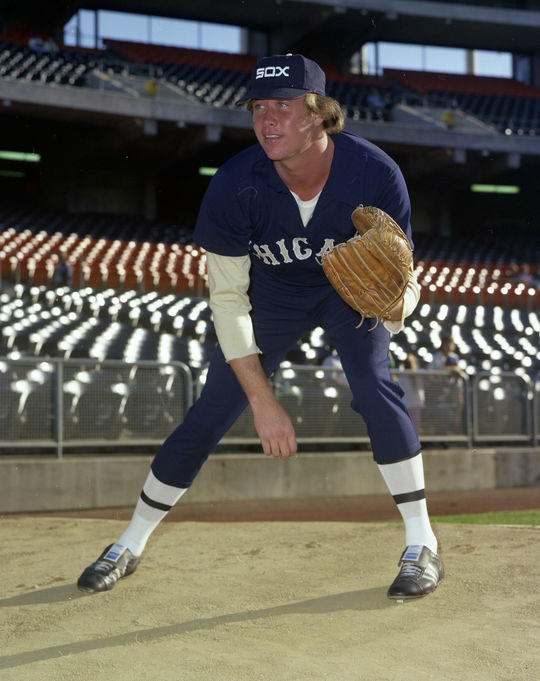 In 1975 White Sox manager Chuck Tanner moved Rich Gossage to the bullpen permanently, which proved to be a career-changing move for the future Hall of Famer. (Doug McWilliams/National Baseball Hall of Fame and Museum)

He also was clean-shaven, something that would change in the coming years.

But by the spring of 1977, Gossage was no longer playing for the Sox.

On Dec. 10, 1976, Tanner – who spent the 1976 season as Oakland’s manager but had already moved on to become the Pirates’ skipper – helped engineer a deal that brought Gossage and fellow pitcher Terry Forster to Pittsburgh in exchange for Richie Zisk and Silvio Martinez.

It proved to be the trade that put Gossage on the path to Cooperstown. 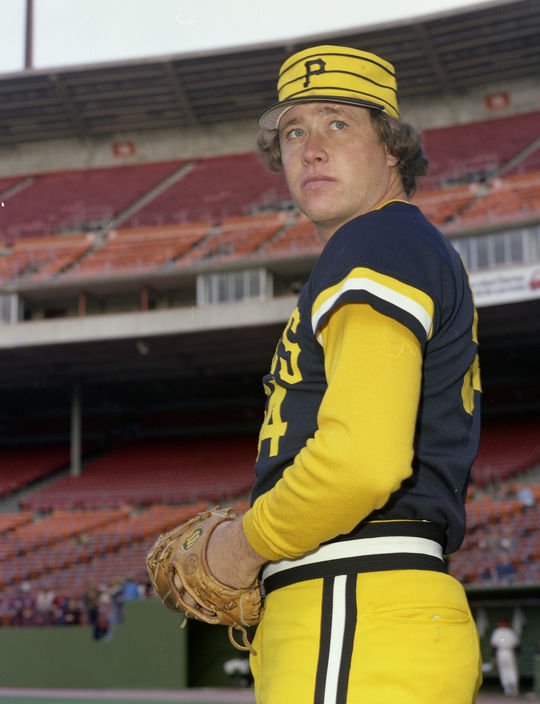 Rich Gossage was acquired by the Pittsburgh Pirates in 1976, along with fellow pitcher Terry Forster. (Doug McWilliams/National Baseball Hall of Fame and Museum)

It remains one of only two seasons in big league history – Dick Radatz of the 1964 Red Sox had the first – where a reliever appeared in at least 70 games, recorded at least 10 wins and 25 saves and struck out more than 150 batters.

Following the season, Gossage signed a six-year deal with the Yankees and helped New York win the World Series title in 1978.

He was regarded as one of the game’s most fearsome pitchers – a title he held well into the 1980s when he helped San Diego win the 1984 NL pennant.

But for the collectors who began their love of baseball cards in 1977, perhaps his final White Sox card remains their favorite. Even the most unremarkable card remains a treasure if the timing is right. 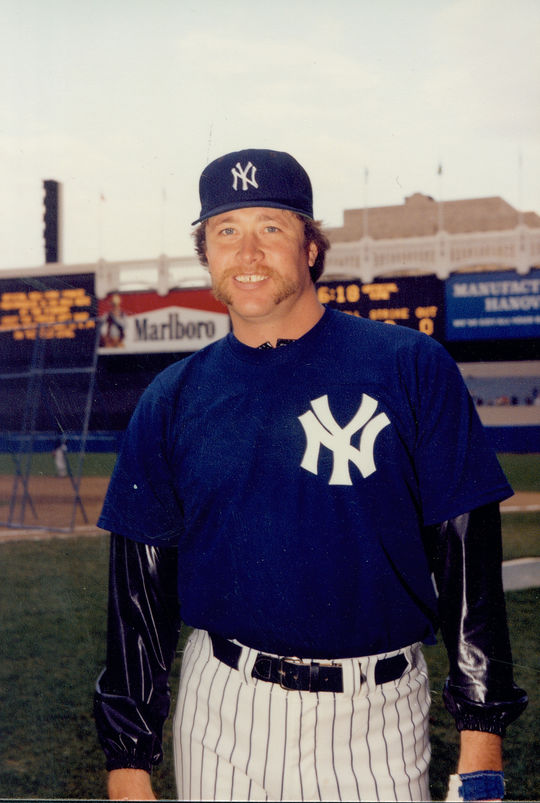 Rich Gossage signed a six-year deal with the New York Yankees after his time in Pittsburgh, and he helped the Yankees win the World Series in 1978. (National Baseball Hall of Fame and Museum) 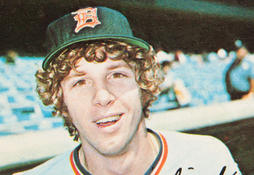 Mark Fidrych's 1977 Topps card captures his warmth and authenticity, elements that made him a national sensation in 1976. 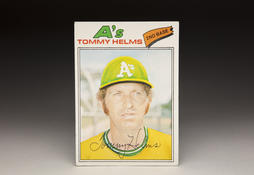 The bright colors on Tommy Helms 1977 Topps card, paired with his choice of hairstyle, create a quintessential 1970s look. 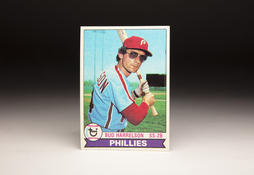 Bud Harrelson was featured in Topps 1979 card series in a Phillies uniform. 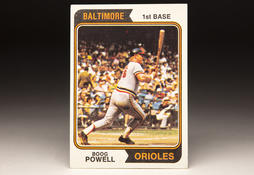