Bill Madlock was just 22 years old when the Texas Rangers traded him to the Chicago Cubs on Oct. 25, 1973.

Over the next three seasons, Madlock would win two National League batting titles and share the 1975 All-Star Game MVP Award with Jon Matlack.

But to get Madlock, the Cubs had to give up future Hall of Famer Fergie Jenkins.

And Jenkins immediately showed the Rangers that he was still one of the top starting pitchers in all of baseball.

The Cubs were on the other end of a Jenkins trade in 1966, when they acquired Jenkins early in the season from the Phillies in a deal that included veteran starters Bob Buhl and Larry Jackson. Jenkins proceeded to post numbers like few modern-era pitchers, winning 20-or-more games in six straight seasons from 1967-72 and capturing the 1971 NL Cy Young Award. 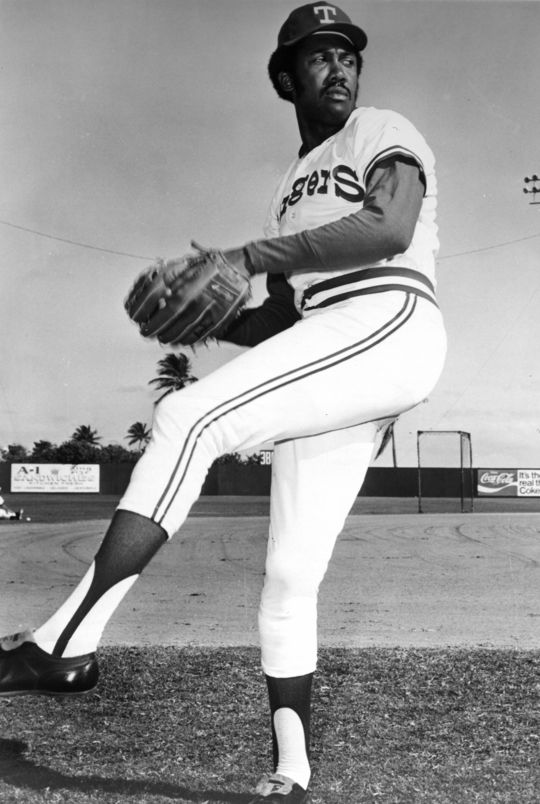 Fergie Jenkins pitched for the Texas Rangers from 1974-75 and again from 1978-81. (National Baseball Hall of Fame and Museum)

“My game plan is simple,” Jenkins said. “I throw strikes and make ’em hit the ball. And if they don’t, I got another strikeout.”

But following his age-30 season in 1973 when Jenkins went 14-16, the Cubs decided to part ways with their ace.

“You better believe the price came high,” said Rangers manager Billy Martin following the trade. “But we feel…that getting Jenkins is the first big step toward establishing our pitching staff and turning things around for the Rangers.” 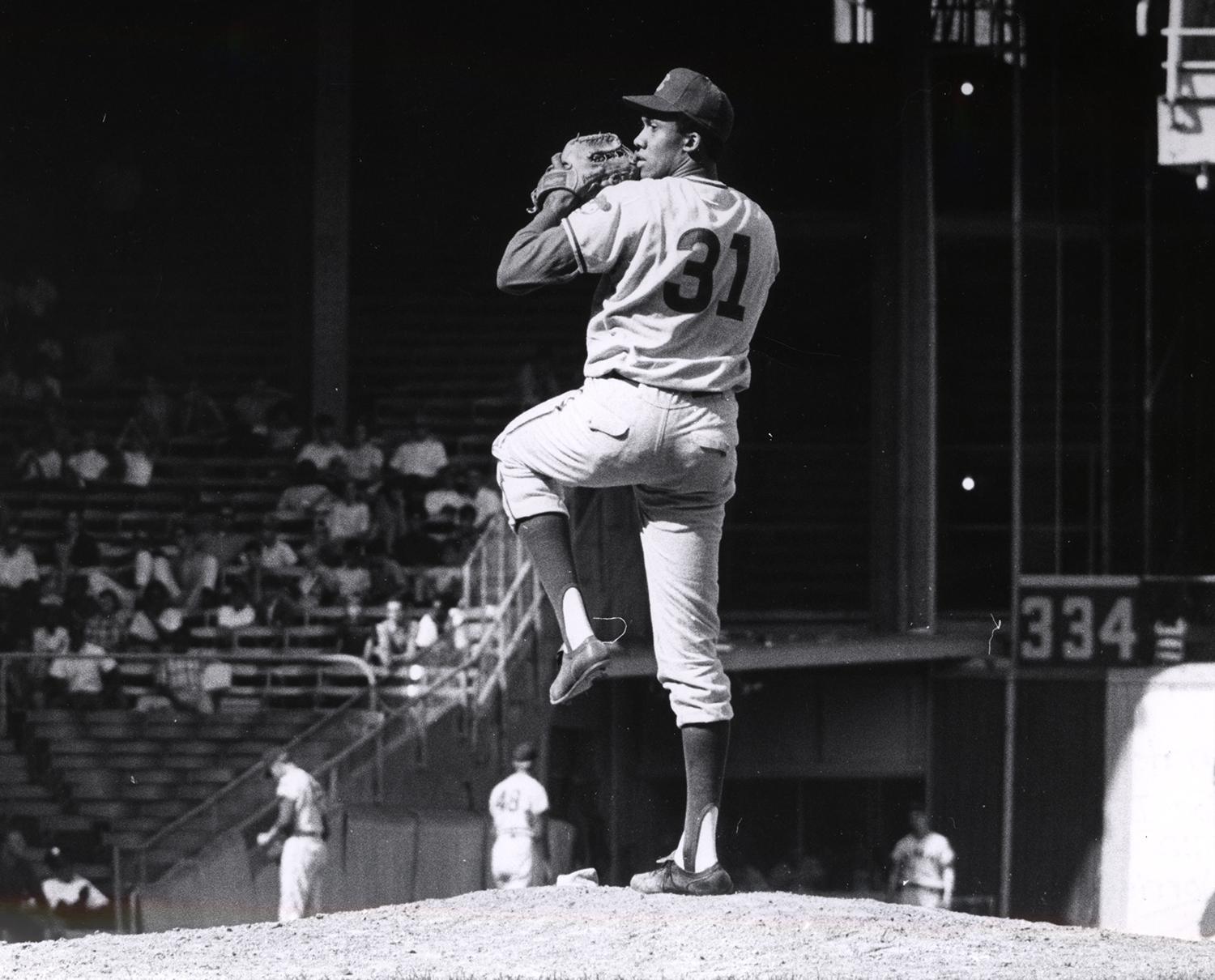 Fergie Jenkins pitched for the Chicago Cubs early in his career (1966-73) and again at the end of his career (1982-83). (National Baseball Hall of Fame and Museum)

The next year, Jenkins authored what might have been his best season – going 25-12 with a 2.82 earned-run average for the Rangers while posting a league-best 29 complete games. He placed fifth in the AL MVP voting – his highest finish in either league – and was second in the AL Cy Young voting, finishing just 15 points shy of Oakland’s Catfish Hunter.

Jenkins would go on to pitch nine more seasons in the big leagues, spending 1976-77 in Boston before returning to the Rangers for four seasons and then finishing with two more years back with the Cubs.

As for Madlock, he would total four NL batting titles in a 15-year big league career that saw him head to the Giants after his three years with the Cubs, then to Pittsburgh, the Dodgers and Detroit. 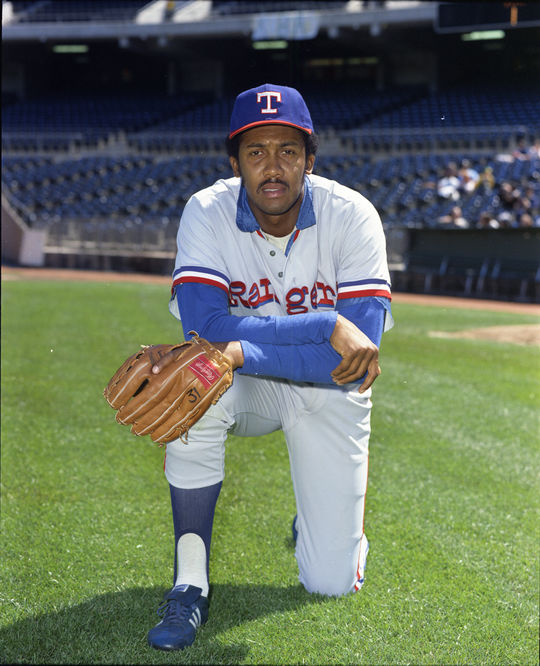 Fergie Jenkins was traded by the Chicago Cubs to the Texas Rangers on Oct. 25, 1973 for Vic Harris and Bill Madlock. (Doug McWilliams/National Baseball Hall of Fame and Museum)