As baseball has entered into the 21st century, it’s been accompanied by every statistic under the sun, to quantify the past, future and current success of its players. But numbers can only go so far. There are certain nuances of the game that are impossible to measure, like team chemistry.

This was abundantly clear to right-handed pitcher and future Hall of Famer Fergie Jenkins on Dec. 14, 1977, as the Red Sox traded him to the Texas Rangers for southpaw John Poloni and $25,000.

Jenkins, who had struggled for two years in Boston, had a record of success in Texas. He became the Rangers first 20-game winner in 1974, with a record of 25-12, finishing second in Cy Young Award voting. He worked 328.1 innings for the Rangers that year, a mark topped only Nolan Ryan among American League pitchers.

So after all was said and done, he understood why he was leaving the Red Sox, and was happy to be returning to Arlington Park.

“It’s like checkers, if someone wants to move you, you move,” he said to the Sporting News shortly after the trade.

But some changes were in store for Jenkins in Texas.

“He’s going to be a long reliever, and he can do it,” said then-Rangers owner Brad Corbett. “He can absolutely be a reliever…you know he’s the type of guy who can come in and strike a man out for you.” 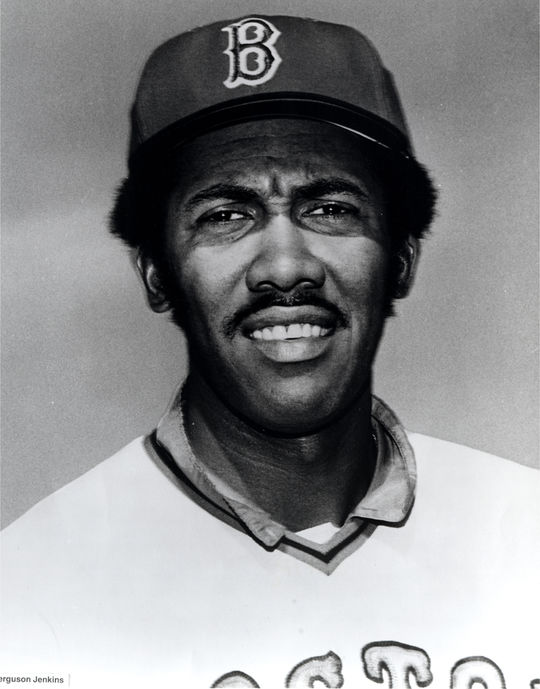 Fergie Jenkins played with the Red Sox from 1976-77, under managers Darrell Johnson and Don Zimmer. (National Baseball Hall of Fame) 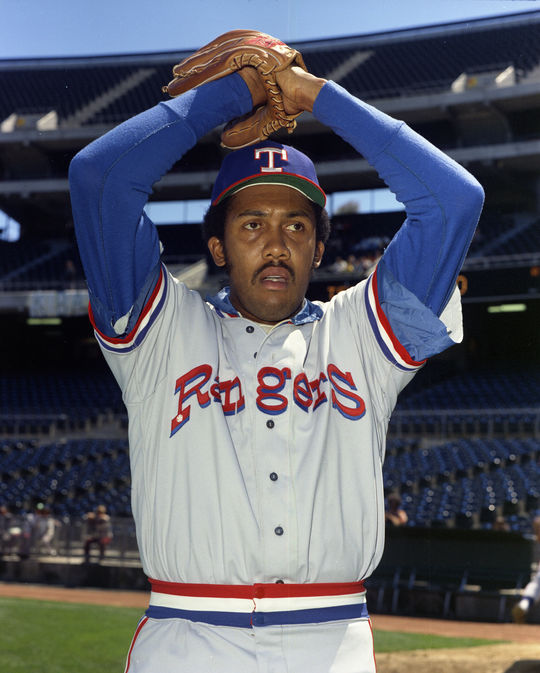 Fergie Jenkins returned to the Rangers in 1978, and would post a record of 18-8 in his first season back. (Doug McWilliams / National Baseball Hall of Fame)

“It’s nice being back and pitching in this park,” he said on April 25th, after tossing a four-hitter to lead the Rangers to a 4-1 win over the Kansas City Royals.

“I’m going to be around to set some records,” he said to the Sporting News. “All I want to do is play until my ability is gone. I think I’ll know when it happens. But right now I think I can play.”

Five years later, Jenkins would look back on a 19-year long career and see plenty of records set for the next generation of young pitchers. He is one of only four pitchers in MLB history to have recorded 3,000 strikeouts with less than 1,000 walks. He led the National League in wins twice, complete games four times and in fewest walks per nine innings five times. On top of all that, he was Canada’s first Baseball Hall of Famer, inducted in 1991. As he showed time and time again, Jenkins knew how to get it done.

“The main thing is he’s a competitor,” said then-Rangers catcher Jim Sundberg. “When he doesn’t have the good fast ball, he battles you and gets you out with breaking pitches and control.” 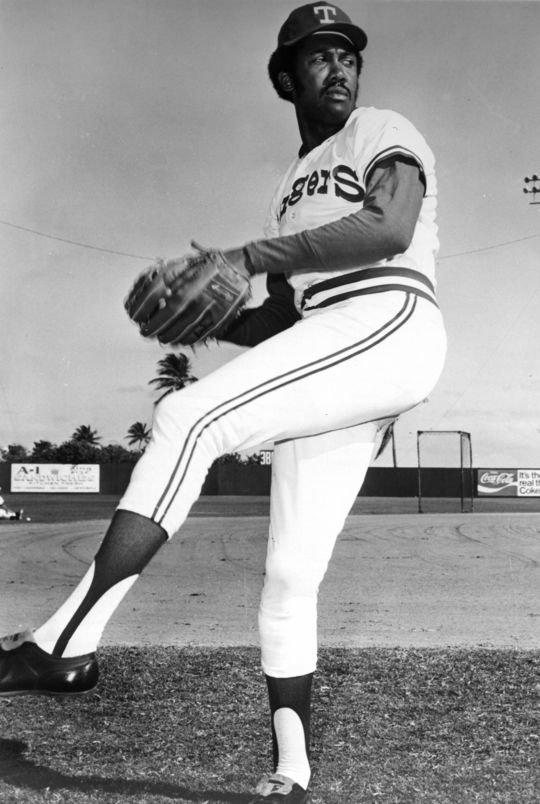 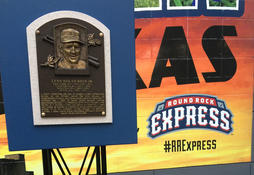 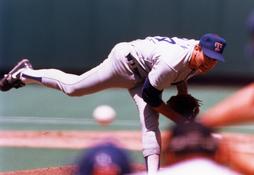 Hall of Famers and their Signature Pitches

A list of Hall of Fame pitchers, sorted by the types of pitches described on their plaques.