He was that rarest of combinations: A power hitter who could field like a shortstop.

And on Jan. 8, 1995, Mike Schmidt joined an even more exclusive club when he was elected to the Hall of Fame.

Schmidt was the lone Hall of Fame electee by the Baseball Writers’ Association of America that year, receiving 96.5 percent of the vote in his first time on the ballot. At the time of his election, Schmidt was only the eighth player ever to clear the 95-percent mark.

Born Sept. 27, 1949 in Dayton, Ohio, Schmidt played collegiately at Ohio University before being drafted in the second round of the 1971 MLB Draft by the Phillies.

Future fellow Hall of Fame third baseman George Brett was taken one pick before Schmidt by the Royals. 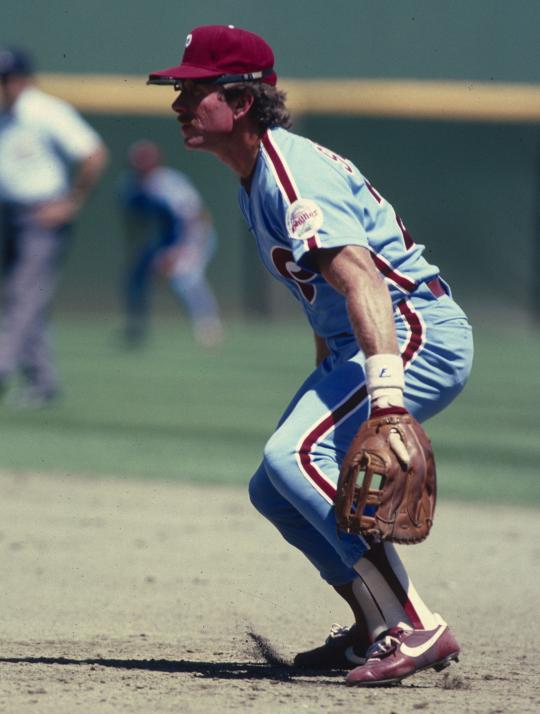 Mike Schmidt won 10 Gold Glove Awards for his play at third base before spending time at first base toward the end of his career. (Lou Sauritch/National Baseball Hall of Fame and Museum)

Schmidt debuted with the Phillies at the end of the 1972 season, then struggled in his first full campaign in 1973 – hitting .196 with 18 homers and 52 RBI in 132 games. But the following year, Schmidt led the National League with 36 home runs and a .546 slugging percentage en route to a sixth-place finish in the Most Valuable Player voting.

“Any time you think you have the game conquered, the game will turn around and punch you right in the nose,” Schmidt said.

But for Schmidt, there was no turning back after his breakout season of 1974. He led the NL in home runs again in both 1975 and 1976 – and won the first of nine straight Gold Glove Awards in the latter year as well. Also in 1976, Schmidt hit four home runs in one game against the Chicago Cubs on April 17 of that year. He was only the 10th player to achieve that mark at the time. 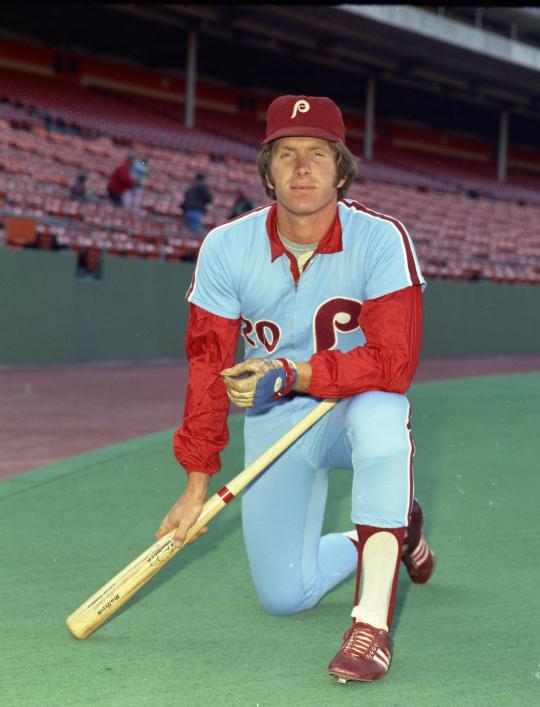 The owner of eight National League home run titles, Mike Schmidt was named to the NL All-Star Game in 12 of his 18 seasons with the Phillies. (Doug McWilliams/National Baseball Hall of Fame and Museum)

By 1980, Schmidt and the Phillies put it all together. Philadelphia won its first World Series title in franchise history, and Schmidt captured NL MVP honors by notching career-bests with 48 home runs and 121 RBI.

Schmidt continued to lead the NL in various offensive categories throughout the 1980s, and won MVP Awards again in 1981 and 1986. 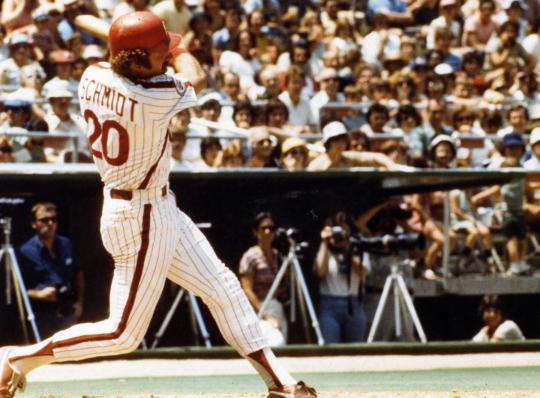 Mike Schmidt hit 548 home runs during his 18-year MLB career with the Phillies, winning three National League MVP Awards. He was elected to the Hall of Fame in 1995. (National Baseball Hall of Fame and Museum)

He retired early in the 1989 season, having amassed 12 All-Star Game selections and 10 Gold Glove Awards. Upon his enshrinement to the Hall of Fame, he was one of only eight third basemen to be elected to Cooperstown.

“I could ask the Phillies to keep me on to add to my statistics,” said Schmidt when announcing his retirement. “But my love for the game won’t let me do that.” 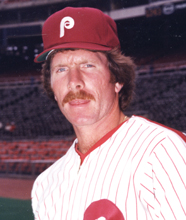 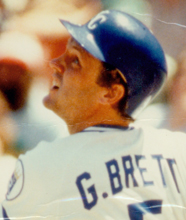 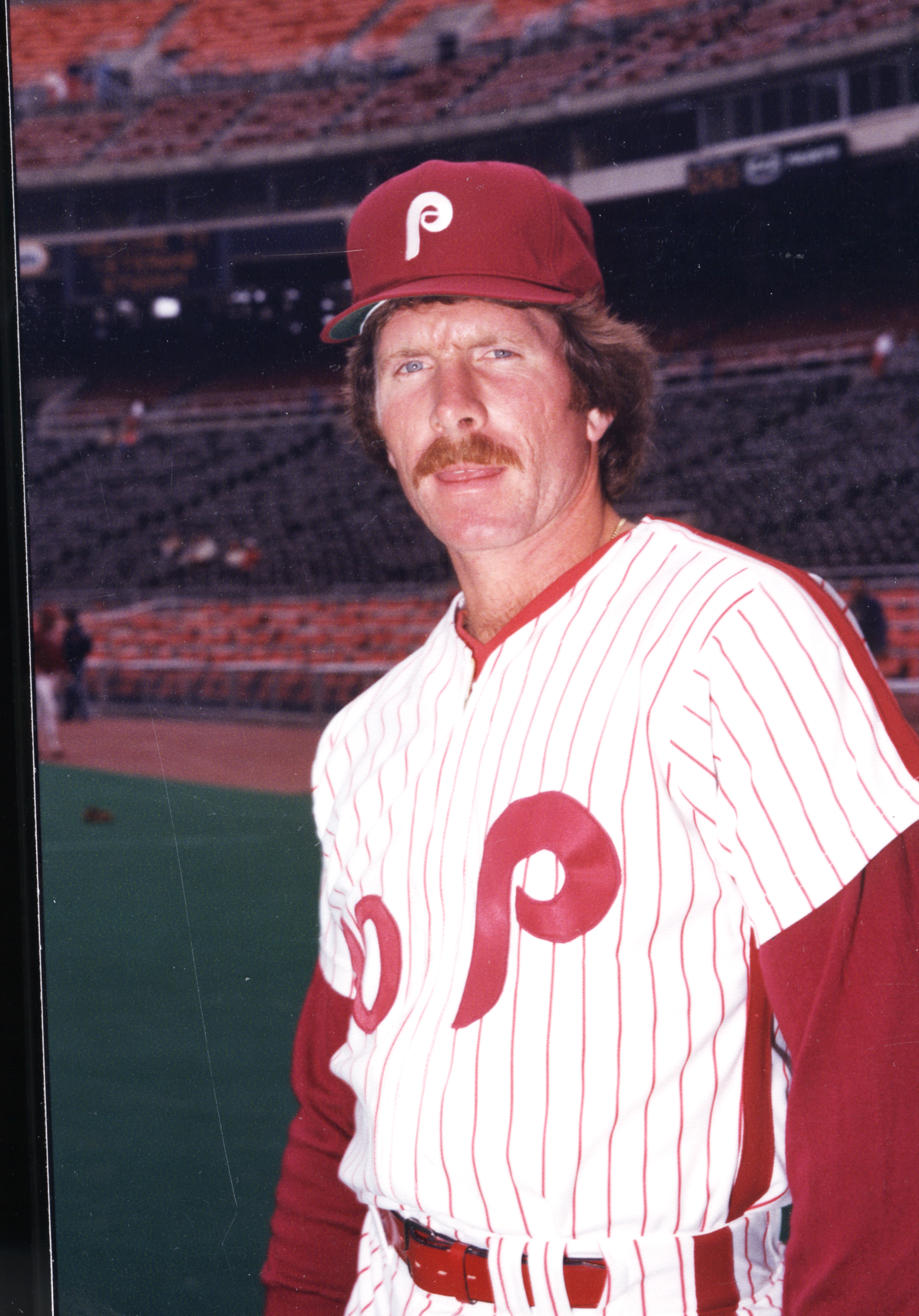 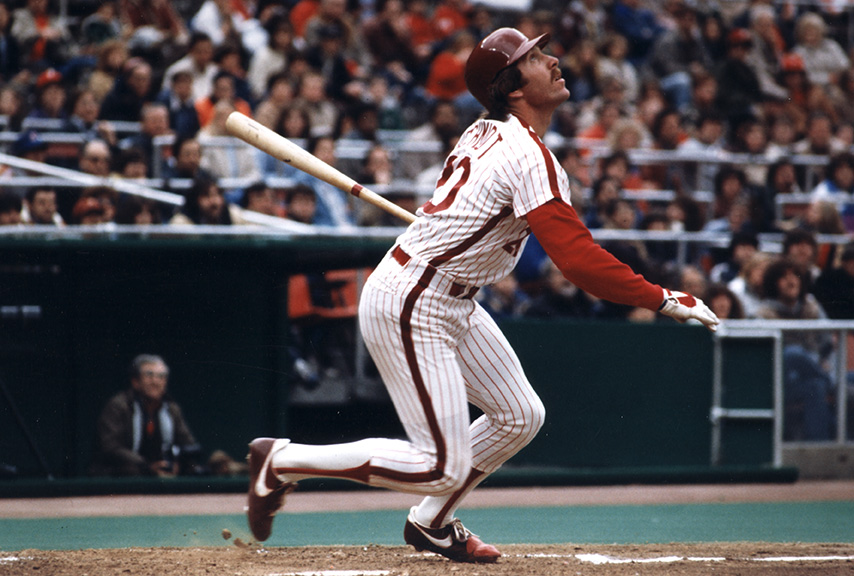 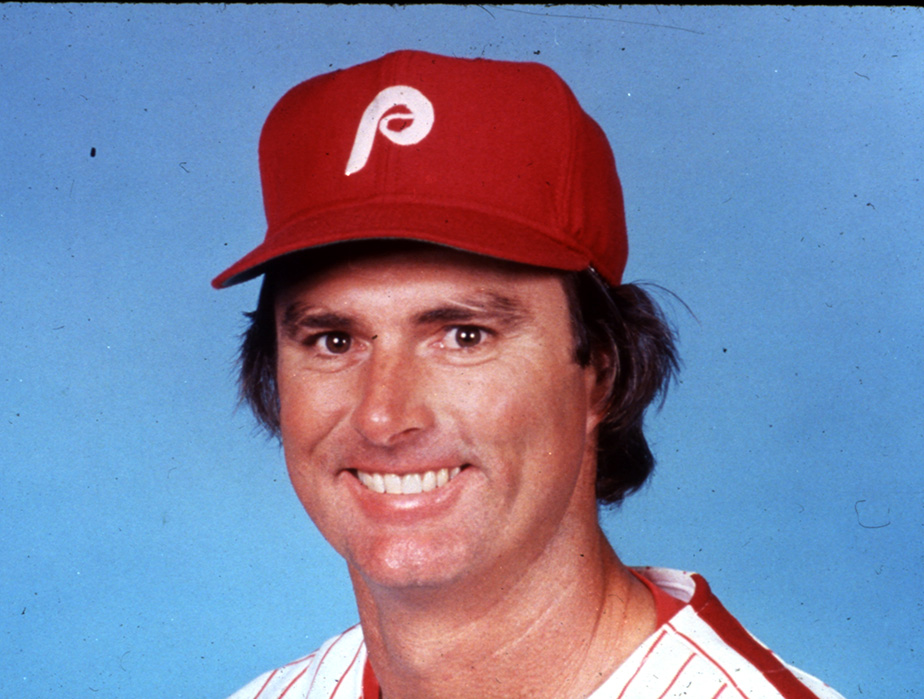