On April 15, 2018, Major League Baseball honored the 71st anniversary of Jackie Robinson breaking the color barrier. To celebrate his legacy, Baltimore Orioles center fielder Adam Jones wore special cleats that featured not only the date of Robinson’s debut but also the date of Martin Luther King Jr.’s “I Have a Dream” speech.

The shoes, which Jones donated to the Hall of Fame, are from Nike’s annual Black History Month collection which celebrates Black heritage. The red, black and green stripe on the back of each shoe represent the Pan-African flag, a movement that encourages solidarity among people of African descent. These shoes salute African-American icons whose bravery and sacrifices opened opportunities for people of color.

Yet while integration has been achieved, challenges remain. The number of African-American MLB players has decreased since 1981 when 18.7 percent of players were African Americans. In 2018, only 8.4 percent of players on Opening Day rosters were African American. This number in part represents the high costs of playing baseball. Purchasing uniforms, gloves, cleats and bats can put a strain on families. 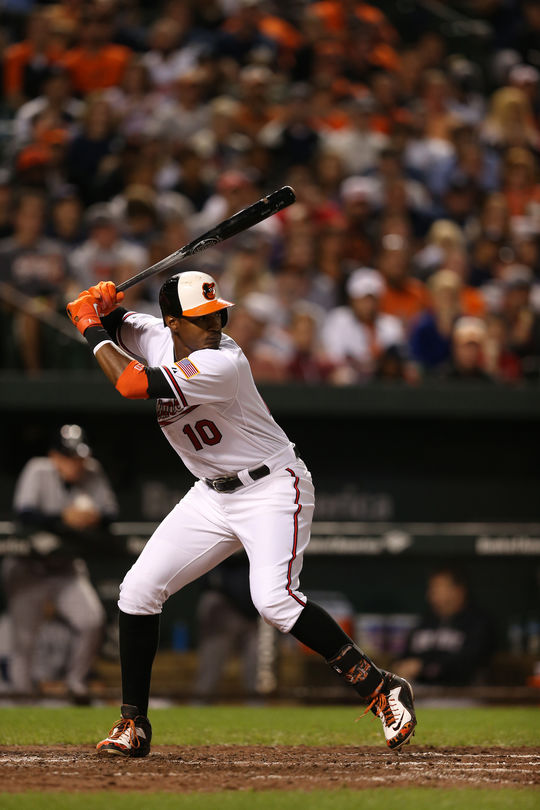 MLB, however, has been addressing this issue for decades. In 1989, the Reviving Baseball in Inner Cities (RBI) program was introduced. It is designed to give children of color and those from lower-income areas the opportunity to play baseball and softball. Jones acknowledges the importance of having more African American baseball players to serve as role models.

While Jackie Robinson Day is a time to celebrate the integration and diversity of baseball, Jones’ goal is to have conversations on inequality and racism in baseball happen every day. His shoes on Jackie Robinson Day demonstrate that while great strides have been made to combat racism both in society and in baseball, there is still work to be done. 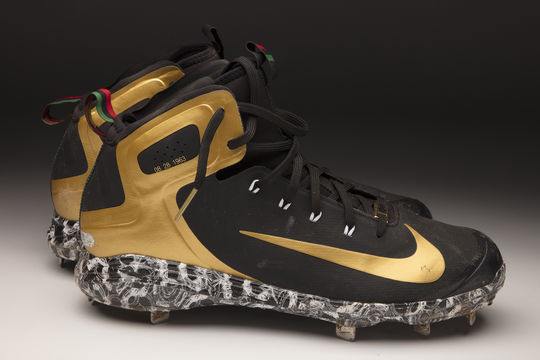 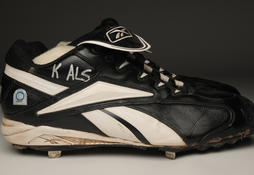 With all eyes on the Boston Red Sox in the 2004 ALCS, pitcher Curt Schilling gave a memorable postseason performance. 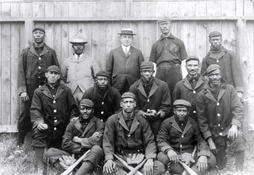 The First of Many

Masanori Murakami opened the door for Asian players in the big leagues.