#Shortstops: A Dandy of a Mascot

Mascots have become an integral part of the identity of many professional sports teams. It is hard to miss ones like Mr. Met or the Phillie Phanatic when attending games in the home stadium of those respective mascots.

While mascots are a welcome part of the stadium experience for many, not all fans love mascots (like Mets star Noah Syndergaard, who has Masklophobia).

Masklophobia is the fear of people in masks and costumes such as mascots, full-bodied costumed characters, etc. It would appear as though the Los Angeles Dodgers also suffer from Masklophobia as they are the only current MLB franchise to never have had an official mascot. The two other teams to currently not have a mascot are the Angels and the Yankees. The Angels have had several mascots over the years, but no official live action mascot since 2002.

Also, while very few of even the most die-hard fans in the Bronx would remember, the New York Yankees had a short-lived Mascot named Dandy.

Dandy had a rather tumultuous start in the House that Ruth Built. On July 10, 1979, several weeks prior to Dandy’s debut, the Yankees were on the road in Seattle when the San Diego Chicken (there in anticipation of the 1979 All-Star Game) appeared to be putting a hex on Yankees pitcher Ron Guidry. Yankees outfielder Lou Piniella chased the San Diego Chicken and threw his glove at the mascot to get the chicken to stop harassing Guidry. As a result of the incident, Yankees owner George Steinbrenner stated that mascots had no place in baseball. 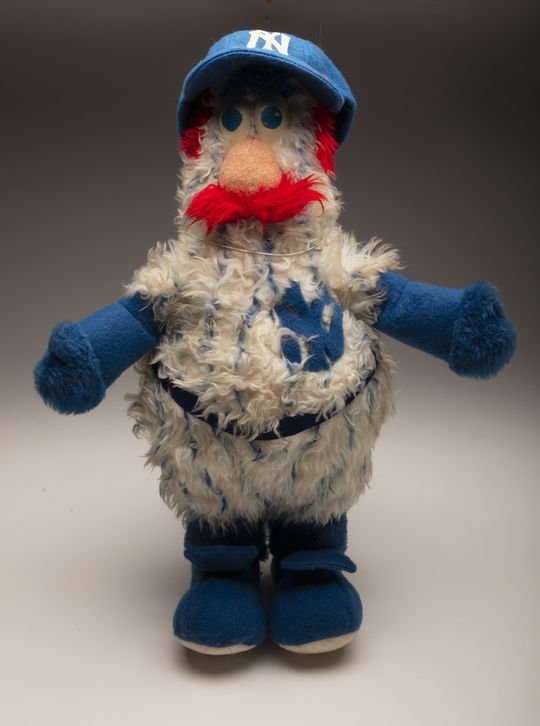 Despite Steinbrenner’s feelings about mascots, Dandy was to make his debut later that month in Yankee Stadium. However, Dandy’s arrival in late July resulted in a short stay in the Bronx. On the second of August 1979 the Yankees’ Captain, Thurman Munson, perished in a plane crash. Due to the color and similar style of hair, the Yankees mascot too closely resembled the team’s now late captain. As a result, Dandy was pulled from the stadium for the interim.

Dandy’s history, however begins before the 1979 season. In 1978, the Phillie Phanatic was unleashed on fans in Philadelphia. The creators of the Phanatic, Acme Mascots, were later approached by management from the Yankees franchise to create a Bronx equivalent to Philadelphia’s Phanatic. Later, in a meeting between Steinbrenner and Bonnie Erickson (Acme Mascots), Dandy was leased to the Yankees for three years and $30,000.

The three year lease began in 1979 – the same year that saw Dandy for only a few weeks before he was pulled from the Stadium. However, when Dandy returned to Yankee Stadium, Yankees management confined the mascot to the upper deck. 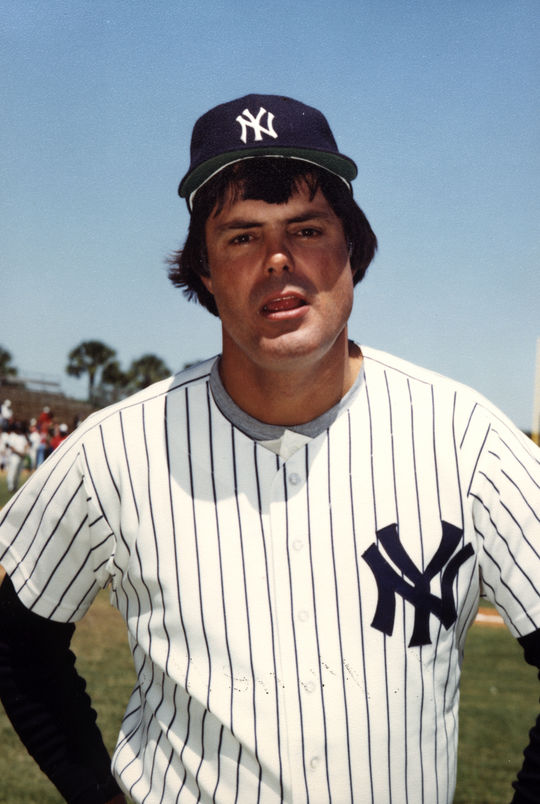 Lou Piniella was not a fan of mascots, and once chased after and threw his glove at the San Diego Chicken after it appeared to put a hex on Yankees pitcher Ron Guidry. (National Baseball Hall of Fame and Museum)

It was clear that Dandy was not being well received by the pinstripe faithful, nor by management.

When the contract between Acme Mascots and the Yankees expired, it was not renewed – and the Yankees’ foray into the world of mascots came to a close.

However, thanks to a 2019 donation to the National Baseball Hall of Fame and Museum, prototypes of Dandy will be preserved for generations to come. 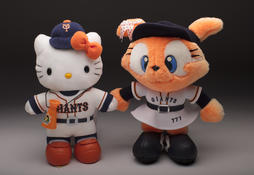 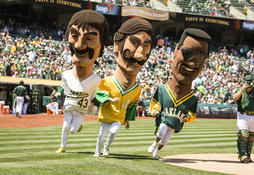 Off to the Races

The three larger-than-life Oakland Hall of Famers are just some of the more recent characters to join the mascot race phenomenon that has taken over Major League Baseball. 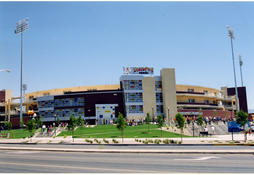 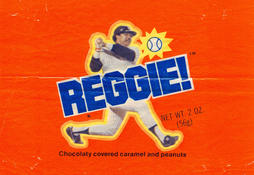 While Super Bowl ads might be the pinnacle of the industry, baseball is certainly no stranger to the world of advertising.