For the nearly 100 years that Wheaties, the brand famous for putting athletes on the front of their boxes, has been around, there has been a deep connection between the cereal and baseball.

In 1927, the brand sponsored the radio broadcasts of a minor league team, the Minnesota Millers. The first athlete to appear on the box (albeit on the back) was Lou Gehrig in 1934. Then, in 1987, the World Series champion Minnesota Twins became the first team to grace the front of the cereal box.

The connection continued to grow, and on Feb. 16, 1996 the company unveiled their commemorative box to celebrate the 75th anniversary of the Negro Leagues. Featured on the front of this historic Wheaties box are Negro League greats Josh Gibson, Leroy “Satchel” Paige, and James “Cool Papa” Bell, all Hall of Famers.

The famously orange box features “Wheaties – The Breakfast of Champions!” as well as the official logo for the Negro Leagues 75th commemorative year. Beneath all of this, on the bottom half of the box, are three pictures, one of Gibson, Paige, and Bell. Additionally, on the back of the box, each player is featured, with another photograph, as well as a brief biography. 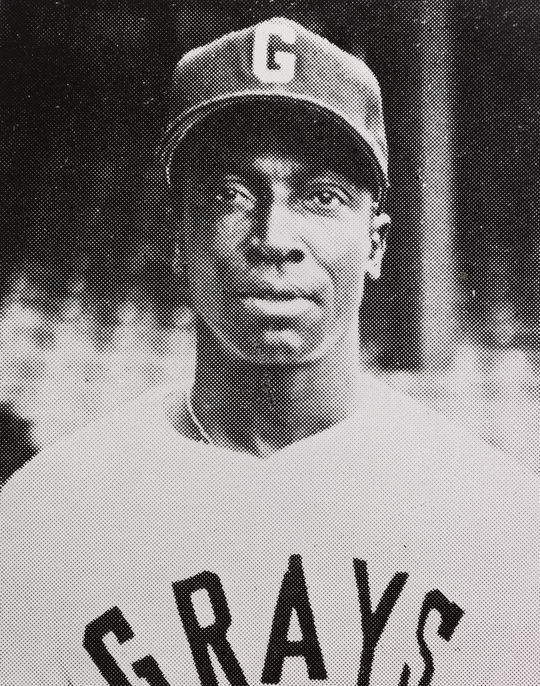 Negro Leagues star Cool Papa Bell was elected to the Hall of Fame in 1974. (National Baseball Hall of Fame and Museum)

The men honored on this box were not alive to see it for themselves, but their loved ones were touched by the gesture. Bell’s daughter, Connie Brooks, said in a March 4, 1996 Washington Post article that "he would be delighted…He was a very humble man."

At the unveiling in February, she described a scene from her childhood, as recounted in a Feb. 16, 1996 New York Times article:

“She and Cool Papa Bell sat in the kitchen of their St. Louis home over breakfast one morning and let their imaginations soar. At least she did. Brooks said she pointed to the box of Wheaties on the table and asked her famous dad if he ever thought his face would be on the box. Cool merely shrugged. She ran into an adjoining room, grabbed a photo of Bell out of an album, came back to the kitchen and pasted the photo on the orange box. ’I said, ‘Ta-da…Fast than a speeding bullet, Cool Papa’s on the Wheaties box.’” 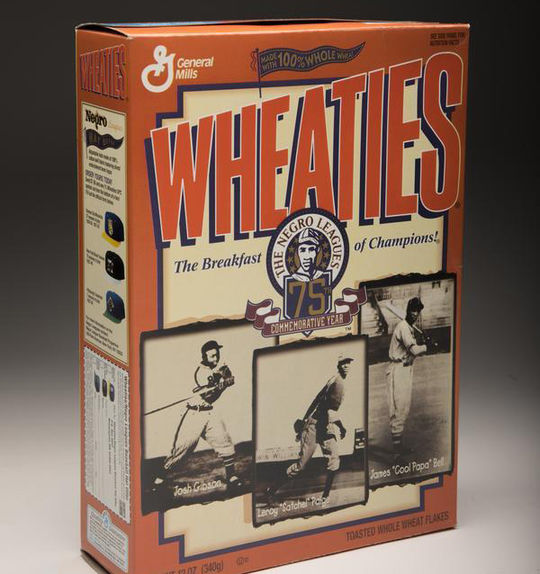 Brooks went on to say that, “I know the thing Papa would love most about this…is that all the men who are still alive will look at it and know they’re represented.”

An edition of his box of Wheaties, celebrating the Negro Leagues 75th commemorative year, resides in the National Baseball Hall of Fame and Museum’s collection, along with at least 15 others, featuring the likes of Ken Griffey, Jr., Babe Ruth, and Johnny Bench, to name a few. 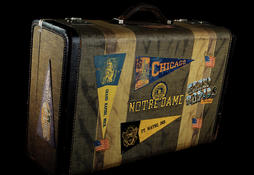 Statistics tell the story of a player’s career in black and white. But it’s the personal belongings of a player which add color to that career.