The National Baseball Hall of Fame and Museum, in conjunction with the Fenimore Art Museum, The Glimmerglass Festival, and The Clark Sports Center present the 13th Annual Cabin Fever Film Series on Fridays and Saturdays in January and February. The film screenings are free and open to the public and run January 6 through February 24 at either the Fenimore Art Museum Auditorium, Clark Sports Center Gymnasium or the National Baseball Hall of Fame's Bullpen Theater. Doors open at 6:30 pm and movies start at 7 pm unless noted otherwise. Refreshments will be available for purchase, with proceeds benefiting the Susquehanna Animal Shelter.

Location: Fenimore Art Museum Auditorium
*This film is a preview into the upcoming exhibition of Maurice Sendak's work, opening in April 2017

Location: National Baseball Hall of Fame and Museum
*In honor of the 25th Anniversary, join us at 6:30 pm for a special program with Laura Moellering and an artifact spotlight prior to the screening at 7 pm.

Location: National Baseball Hall of Fame and Museum
*Join us at 6 pm for a "Finding Dory" themed party for children (and their parents) leading up to the feature presentation at 7 pm. 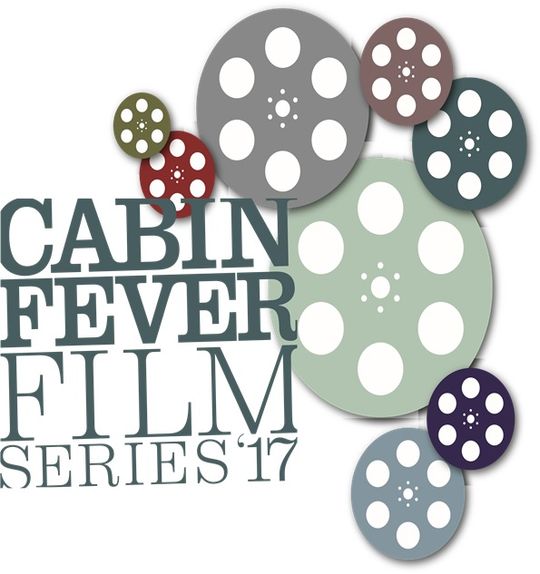