Voices of the Game: George Brett and Willie Mays Aikens on The Royal

A film about addiction and redemption, family and faith, and how the correctional system can deny a man the chance to truly correct, The Royal chronicles Aikens’ battle to reconstruct a family with his wife and daughter despite mandatory minimum-sentence drug laws that kept him incarcerated. With the support of Brett – his teammate on the Royals from 1980-83, Aikens, eventually overcame his addiction and testified before Congress about his battle with substance abuse.

Aikens and Brett first became friends as Royals teammates from 1980 to 1983—a span of four seasons. Their time together in Kansas City included the 1980 World Series, when Aikens hit four home runs and batted an even .400 and Brett batted .375 with a slugging percentage of .667.

This event will take place in person in the Hall of Fame's Grandstand Theater and virtually.

Virtual participants may join us live on the Hall of Fame's Facebook. 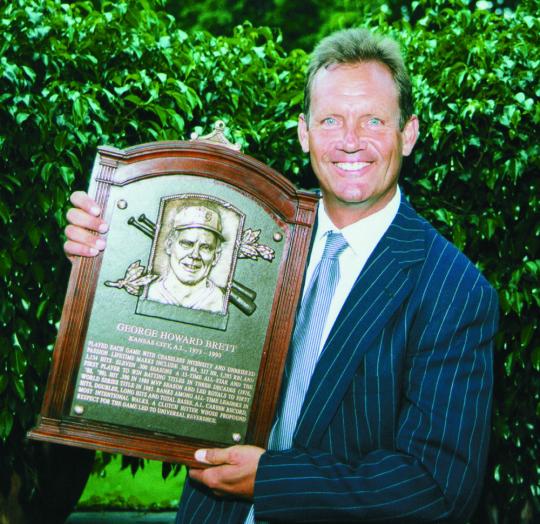