Jeff Kent spent the majority of his big league career at second. But on the all-time home run list among keystone sackers, Kent is alone in first.

Kent, the 2000 National League Most Valuable Player who spent 17 big league seasons with six teams, makes returns to the Baseball Writers’ Association of America ballot this year after receiving votes on 15.2 percent of ballots in his debut year of 2014. Kent is one of 34 players on the 2015 BBWAA ballot for the Class of 2015. 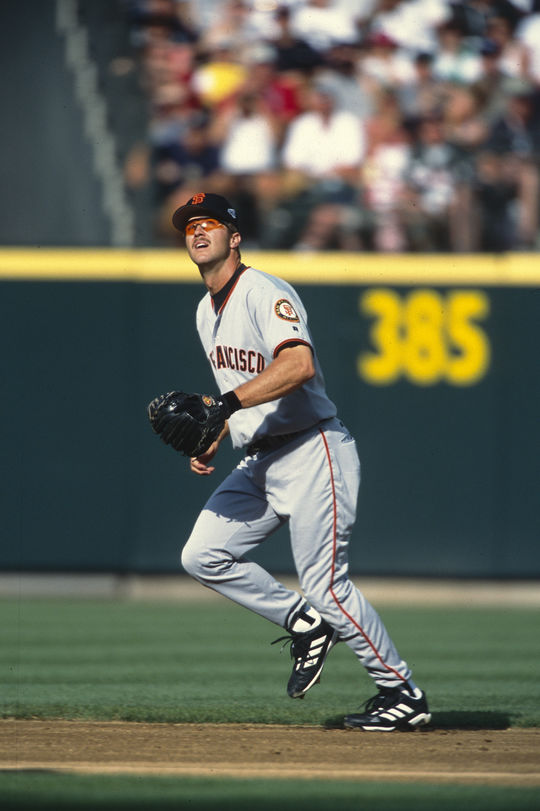 Born March 7, 1968 in Bellflower, Calif., Kent attended Edison High School in Huntington Beach before enrolling at the University of California-Berkeley. He was taken in the 20th round of the 1989 MLB Draft by the Blue Jays with the 523rd overall pick.

Less than three years later, Kent was in the majors after making the Opening Day roster for the defending AL East champion Blue Jays. But after hitting eight home runs in 65 games that year as a utility infielder, Kent was traded to the Mets on Aug. 27, 1992 for David Cone as the Jays looked to strengthen their rotation down the stretch. The move paid off for Toronto as Cone won four games in the regular season and another in the postseason to help the Blue Jays win their first World Series title.

Kent, meanwhile, hit 21 home runs and drove in 80 runs as the Mets’ everyday second baseman in 1993. He enjoyed two more productive seasons in the strike-shortened campaigns of 1994 and 1995, driving in 68 and 65 runs, respectively.

In 1996, the Mets traded Kent to the Indians on July 29, 1996 in an unexpected deal that sent popular Cleveland second baseman Carlos Baerga to New York. Kent stayed in Cleveland only for the rest of the season, as the Indians traded him to San Francisco in the offseason in a deal that brought All-Star third baseman Matt Williams to Cleveland.

By the Bay, Kent found a home – establishing himself as one of the game’s top second basemen.

Then in 2000, Kent won the National League Most Valuable Player Award after hitting .334 with 33 home runs, 125 RBI and 114 runs scored for a Giants team that won the NL West title.

“I (had) my best years in San Francisco,” Kent said. 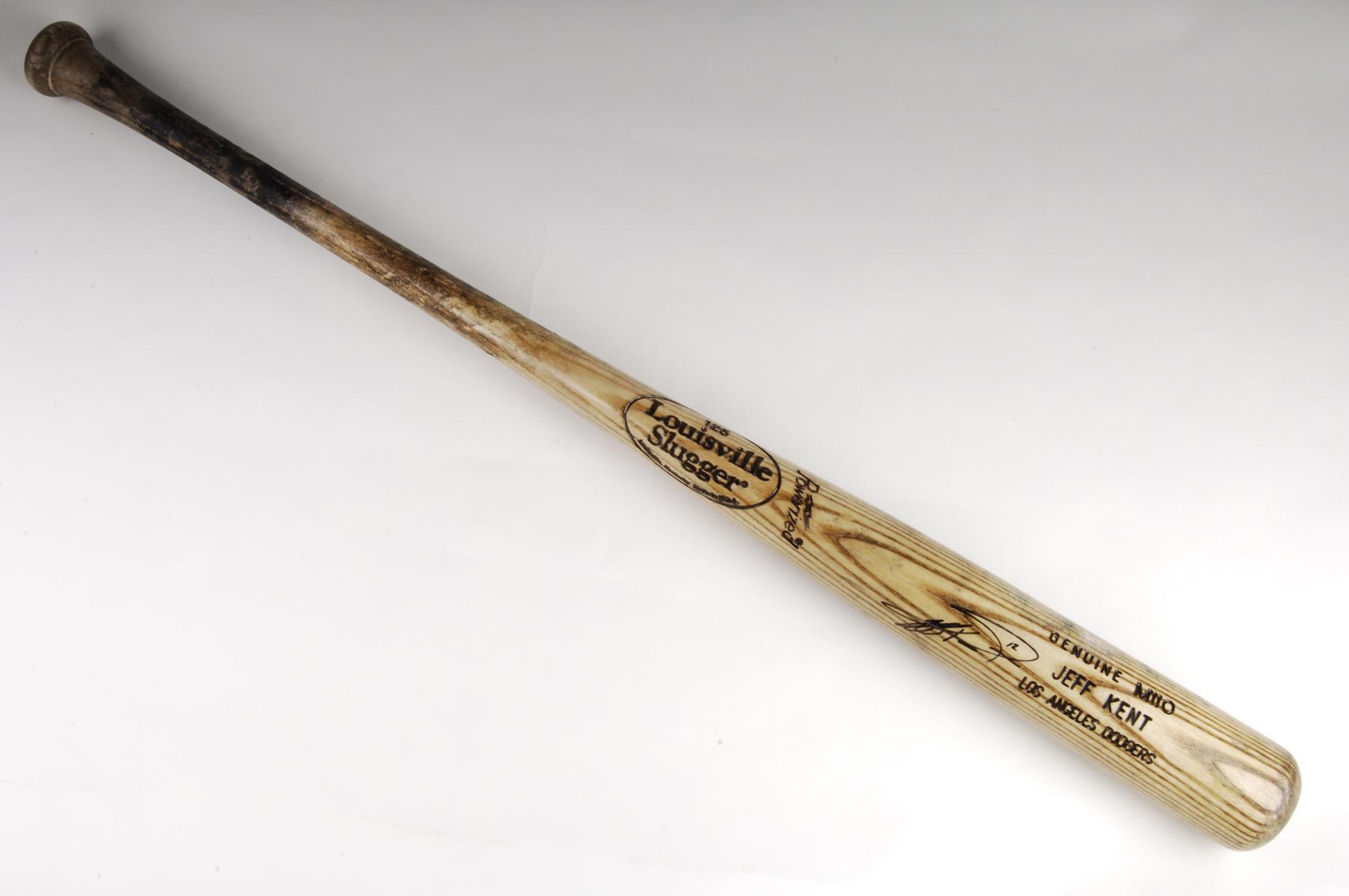 Jeff Kent used this bat to break the record for most career home runs hit as a second baseman. He hit homer #278 on October 2, 2004, passing Ryne Sandberg’s mark.

Among all second basemen in big league history, Rogers Hornsby is second on that list with five such seasons.

“To me, he’s got Hall of Fame credentials,” said Dodgers general manager Ned Colletti. “He’s as competitive as anyone.”

His 560 career doubles rank 25th on the all-time list, and Kent won four Silver Slugger Awards at second base. As a fielder, Kent led the league in assists once (2001) and double plays once (2002) among second baseman, consistently ranking in the top five in range factor among second basemen.

“I’ve learned to love and appreciate the fans,” Kent said as his retirement news conference in 2009. 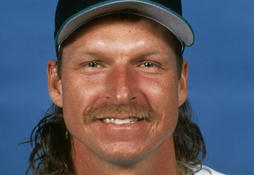 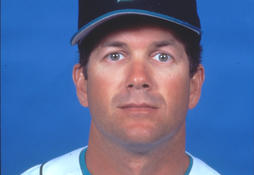