Lee Smith returns to the ballot for the 13th time

At the time of his retirement, the numbers left little room for doubt.

Lee Arthur Smith – by virtue of having saved the most games in major league history – was one of baseball’s greatest relief pitchers.

Smith is one of 34 players on the 2015 Baseball Writers’ Association of America ballot for the Class of 2015 at the National Baseball Hall of Fame and Museum. Smith returns to the BBWAA ballot for the 13th year after receiving 29.9 percent of the vote in 2014. 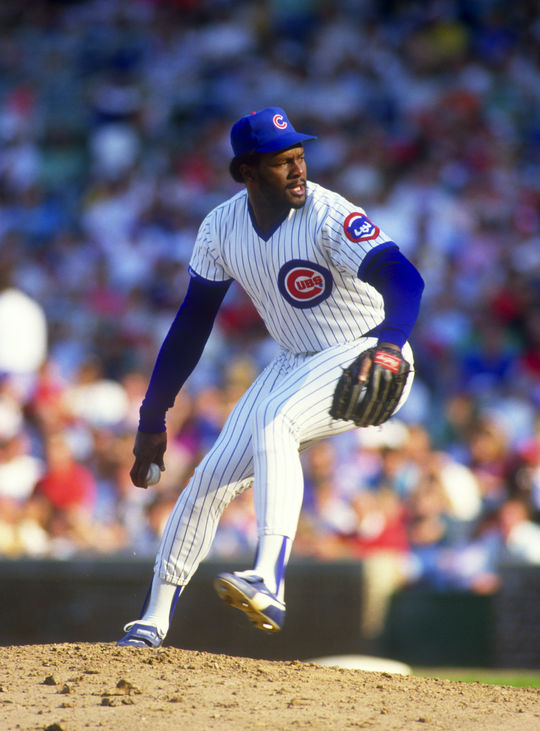 Smith, born Dec. 4, 1957, in Jamestown, La., was an excellent basketball player and part-time baseball player in high school. But bad knees and a million-dollar arm convinced him to turn to the diamond instead of the hardwood, and he was drafted in the second round of the 1975 amateur draft by the Chicago Cubs. He quickly advanced through the minor leagues – but nearly quit the game when the Cubs decided to make him a relief pitcher.

“I thought it was a slap in the face, like I wasn’t good enough to be a starter,” said Smith, who was lured back to baseball with the help of future Hall of Famer and former Cubs star Billy Williams.

The next season, Smith led the National League with 29 saves – the first of four times he would lead his league in that category – while posting an other-worldly 1.65 ERA and making the first of his seven All-Star Game appearances. In 1984, Smith helped the Cubs win their first NL East title with nine wins and 33 saves.

But when the Cubs began to slide, management made Smith available via a trade. Following the 1987 season, the Cubs dealt Smith – their all-time saves leader – to the Red Sox for Al Nipper and Calvin Schiraldi.

Smith then began a nomadic stage of his career, pitching for four different teams from 1994-97. He led the majors in saves with 33 during the strike-shortened 1994 season, and ended his career with a big league best 478 saves after he was released by Montreal following the 1997 season.

Smith held the all-time saves record for 13 seasons before Trevor Hoffman broke it in 2006. Today, Smith ranks No. 3 all-time behind Hoffman and Mariano Rivera.

“Just to be mentioned for the Hall, alongside guys like Lou Brock, Steve Carlton, Bob Gibson and so many others… Man, that’s incredible, especially since I didn’t even want to play baseball,” Smith said, the erstwhile basketball star. “I never thought I’d save that many games.” 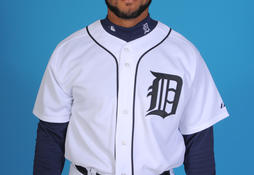 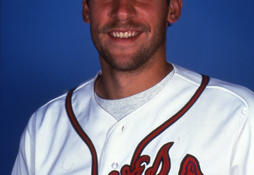