Curt Gowdy was the 1984 recipient of the Ford C. Frick Award.

The longtime "Voice of the Red Sox," Gowdy made his broadcasting debut in 1944 atop an orange crate in Cheyenne, Wyoming, doing the play-by-play of a six-man football game between Pine Bluff and St. Mary's before 15 fans in sub-zero weather. His enthusiasm and distinctive style during his subsequent broadcasts of minor league baseball and major league recreations over KOMA in Oklahoma City earned him an opportunity with the New York Yankees and Mel Allen in 1949. Two years later Gowdy became head man on the Boston Red Sox broadcast team. He left the Red Sox in 1966 for a ten-year stint as Game of the Week announcer for NBC.

Gowdy was the 1970 recipient of the George Foster Peabody Award for excellence in broadcasting for his "blend of reporting, accuracy, knowledge, good humor, infectious honesty and enthusiasm." He was the first sportscaster to be so honored and was also named "Sportscaster of the Year" on three occasions.

Gowdy's numerous network assignments ran the gamut of sports: from the World Series to the Super Bowl to the Montreal Olympics to the "American Sportsman" series. Among other "blue-chip" sporting events, Gowdy broadcast 13 World Series and 16 All-Star Games.

As Gowdy recalled: "I tried to pretend that I was sitting in the stands with a buddy watching the game—poking him in the ribs when something exciting happened. I never took myself too seriously. An announcer is only as good as yesterday's performance." 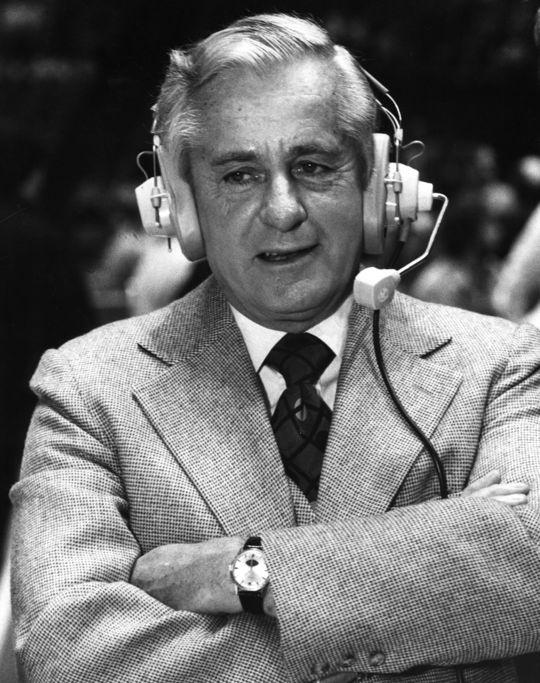 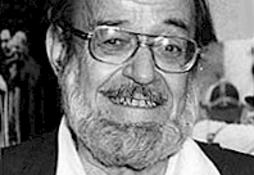