Jack Brickhouse was the 1983 recipient of the Ford C. Frick Award.

In 1934, at the age of 18, Brickhouse entered the broadcasting profession, working the airwaves for radio station WMBD in his hometown of Peoria, Ill.

He was on the scene in television's infancy, contributing valuable techniques to the industry.

Over the years he entertained Chicago fans with the broadcast of over 5,000 games, never criticizing and always taking a positive approach.

He retired from baseball play-by-play following the 1981 season. 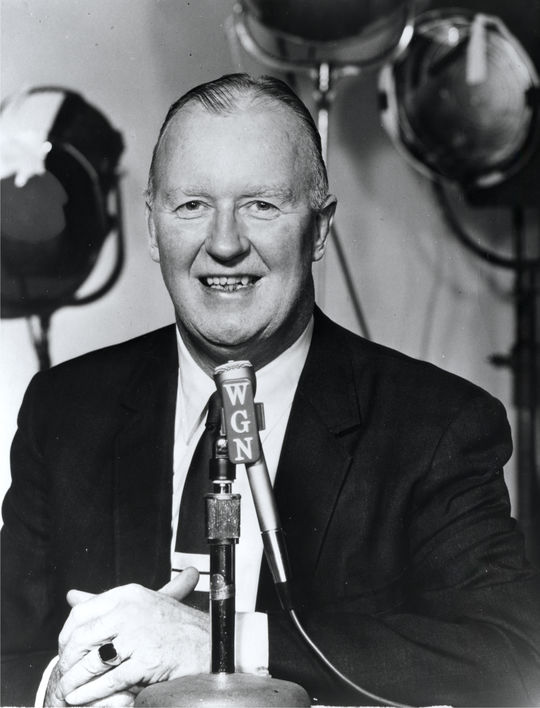 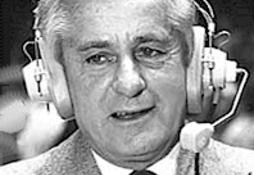