The 1982 recipient of the Ford C. Frick Award was veteran announcer Vin Scully, the sixth announcer to be so honored.

Scully's remarkable tenure as the "Voice of the Dodgers" began in 1950 when he joined Red Barber as a member of the Brooklyn club's radio team.

Scully followed the Dodgers' move west in 1958. As Scully recalled: "Red was my teacher … and my father. I don't know—I might have been the son he never had. It wasn't so much that he taught me how to broadcast. It was an attitude. Get to the park early. Do your homework. Be prepared. Be accurate.

"He was a stickler for that. He cared. He was very much a taskmaster, or I might have developed bad habits."

Many adjectives have been used to describe Scully and his style since his declaration to a teacher at the age of eight of his ambition to become a sports announcer: entertaining, precise, proficient, charming, friendly, outgoing, smooth, relaxed, warm, knowledgeable, intelligent, literate, concise, well-prepared, colorful. 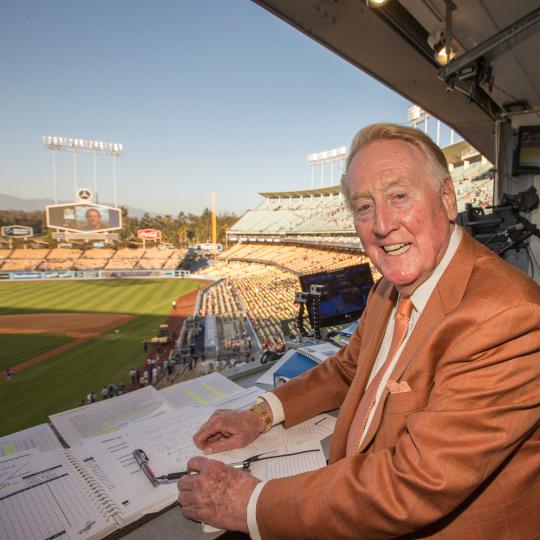 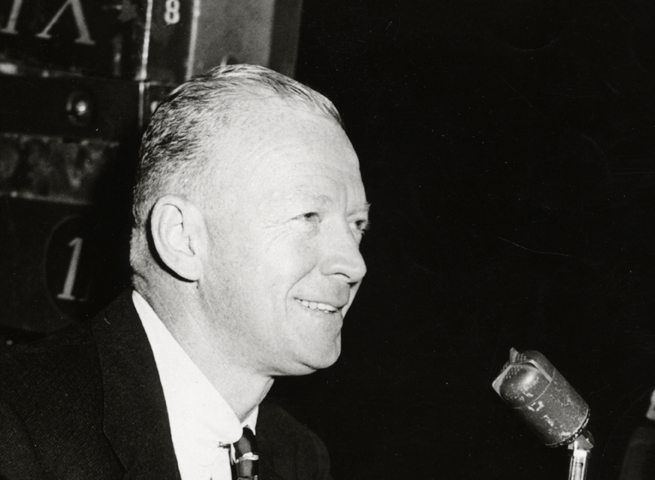 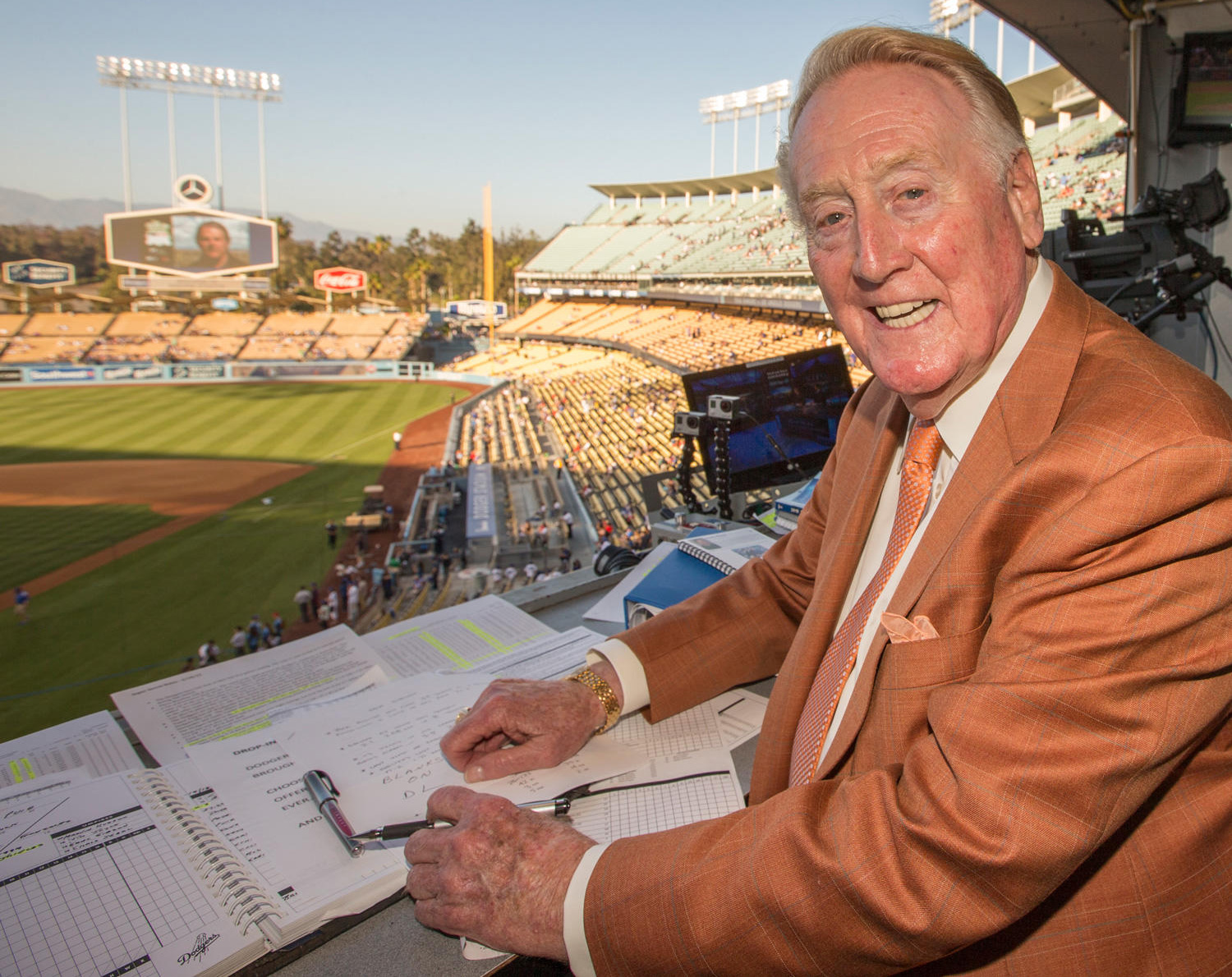 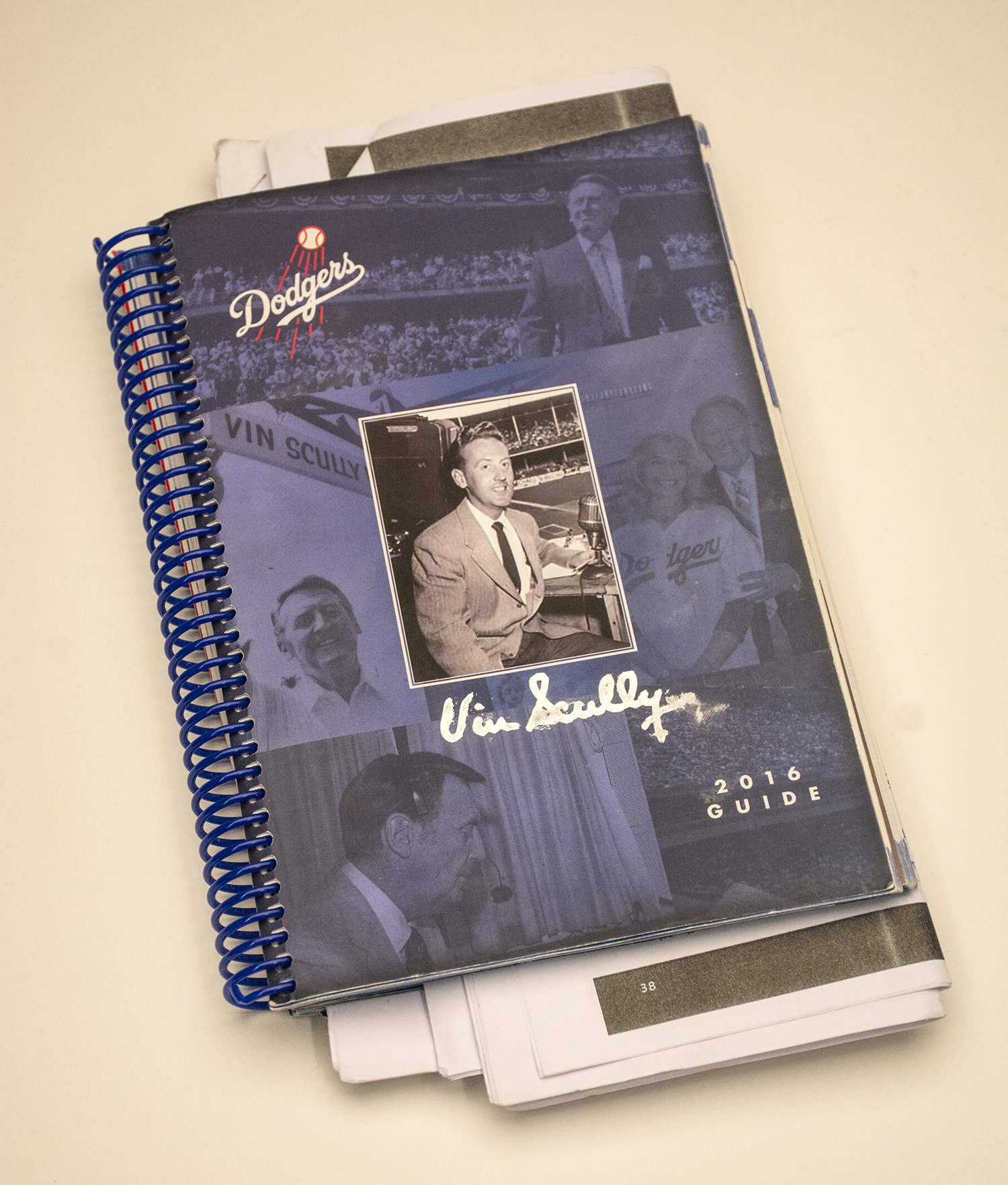 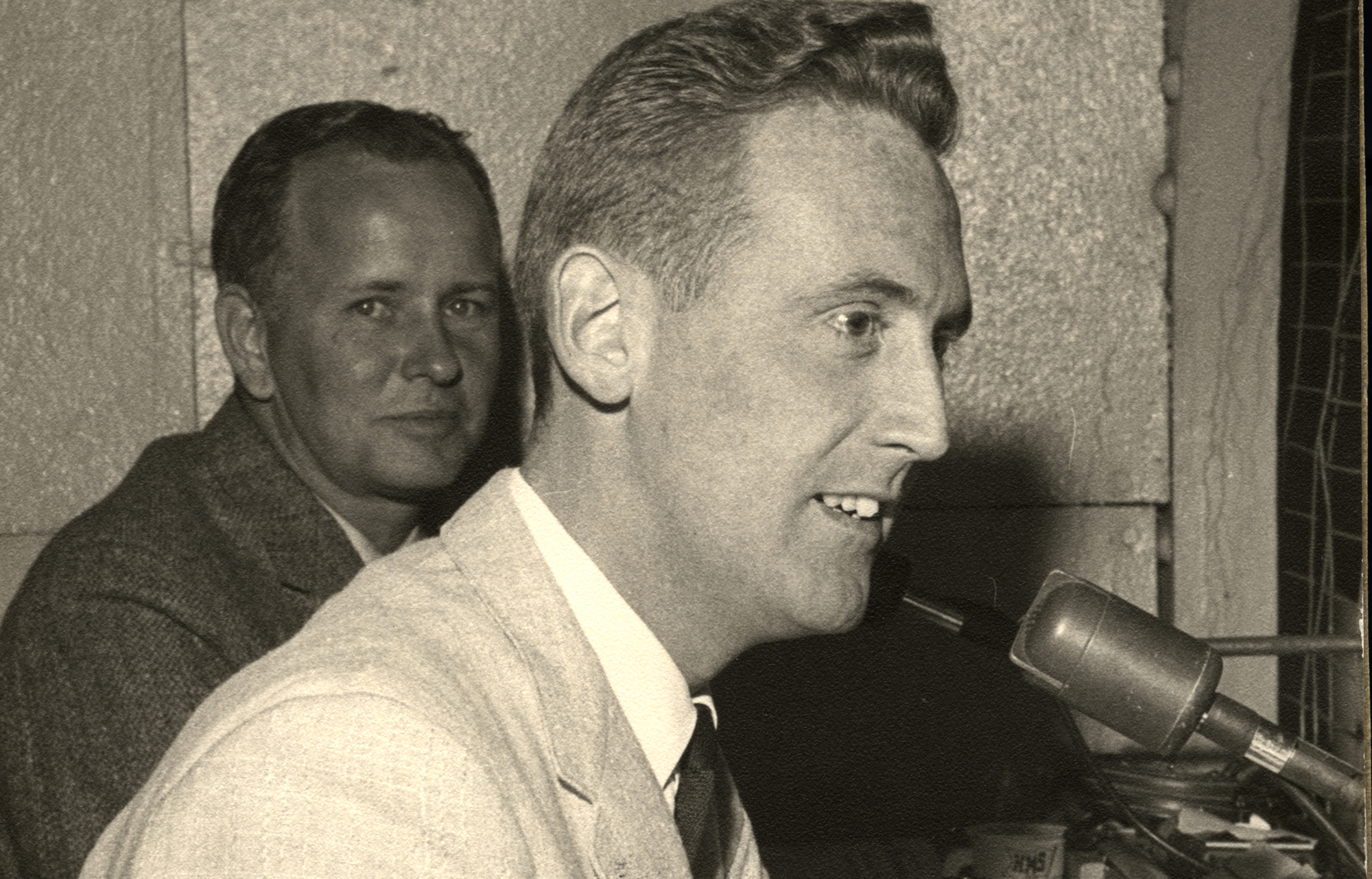 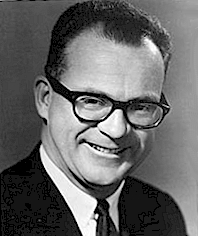 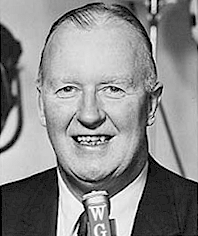