Jerome Holtzman's fascination with sports manifested itself in the printed form.

As a youth, his heroes were sportswriters. Upon graduation from high school he began his own career in the sports department of the Chicago Daily Times as a copy boy in 1943.

After serving two years in the Marine Corps, he returned to newspaper work. He has covered baseball with the Chicago Sun-Times (22 years) and with the Chicago Tribune for well over 40 years.

Holtzman was a weekly contributor to the Sporting News for 30 years, both as a columnist and correspondent. He wrote more than 100 articles for such magazines as the Saturday Evening Post, Sport, Sports Illustrated and Baseball Digest.

A strong editor as well as writer, his book "No Cheering in the Press Box" is a highly-praised collection of interviews with some of America's greatest sports writers.

He is credited with inventing the save for relief pitchers in 1959, deriving a formula that evolved into the official statistic in 1966. In 1999, Holtzman was named official historian for Major League Baseball.

Fellow writer Joe Falls paid him the ultimate compliment: "There is no better baseball writer around, and certainly none more knowledgeable." 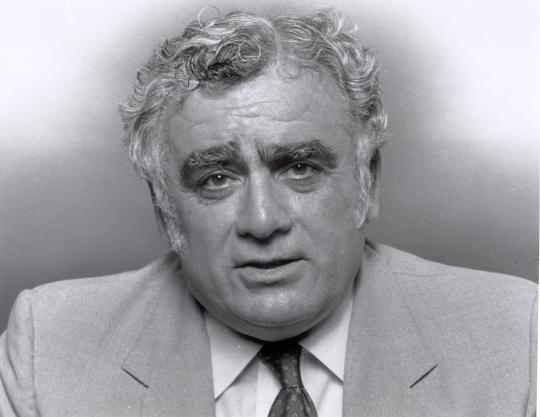 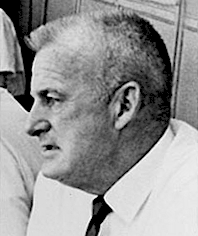 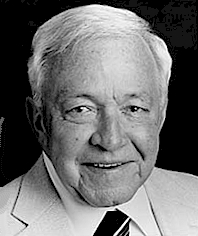