Ray Kelly was a newspaperman for 50 years.

He began as a copy boy in 1929 at the age of 15 with the Philadelphia Evening Bulletin, having left school as a seventh grader during the Depression.

An obvious aptitude for the profession eventually led to his being assigned to cover minor sports.

But it was not until his return from the U.S. Army following World War II that he became a baseball beat writer - first for the Athletics until their departure from Philadelphia and then for the Phillies - until his retirement in 1979.

He continued to work for various local papers until passing away on Nov. 22, 1988.

Kelly was an outstanding soccer player during the 1930s and one of his assignments for the Bulletin was to cover a semi-pro championship soccer match in which (unknown to the newspaper) he was also a participant. He ended up scoring the winning goal, but to protect his job with the paper. He attributed the score to a teammate in his game story the next day.

Kelly was past-president of both the Philadelphia and national chapters of the Baseball Writers' Association of America. 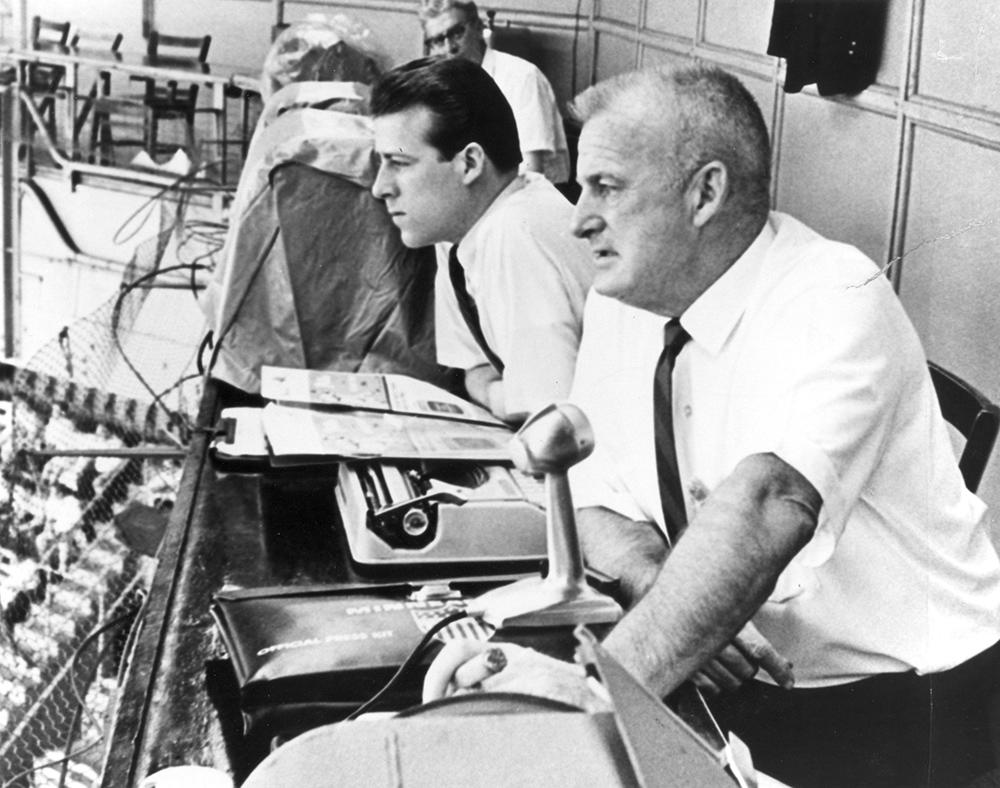 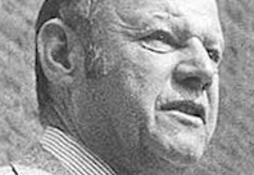 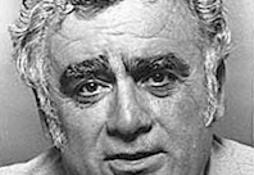