Nick Peters, whose name was synonymous with baseball in San Francisco, covered more Giants games than anyone in a career that spanned 47 seasons (1961-2007).

Peters was introduced to baseball by following the Pacific Coast League's San Francisco Seals in the early 1950s and by listening to radio recreations of big league games before the Giants' arrival in 1958.

He spent the majority of his career on the Giants beat at the Oakland Tribune and Sacramento Bee and also worked for the Berkeley Gazette and San Francisco Chronicle.

A San Francisco native, Peters was a traveling beat writer for more than three decades. He served for many years as the team's correspondent for Sports Illustrated and the Sporting News.

Peters, who retired in 2008, had attended all 50 of the Giants' home openers and authored five books on the team. 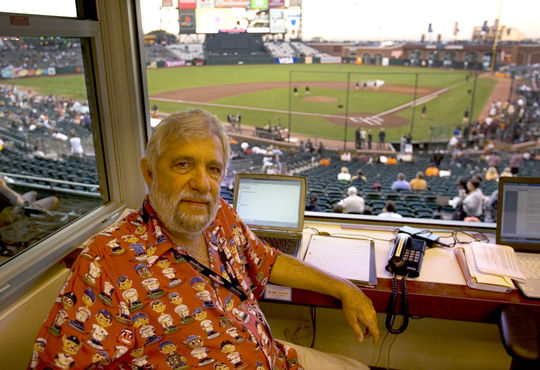 A BBWAA member since 1964, Peters twice served as chairman of the San Francisco-Oakland Chapter and was a member of the BBWAA's Historical Overview Committee that helps formulate the Hall of Fame's Veterans Committee ballots.

He won multiple San Francisco Press Club awards and, while serving in the U.S. Army, was a two-time Alaska sportswriter of the year. 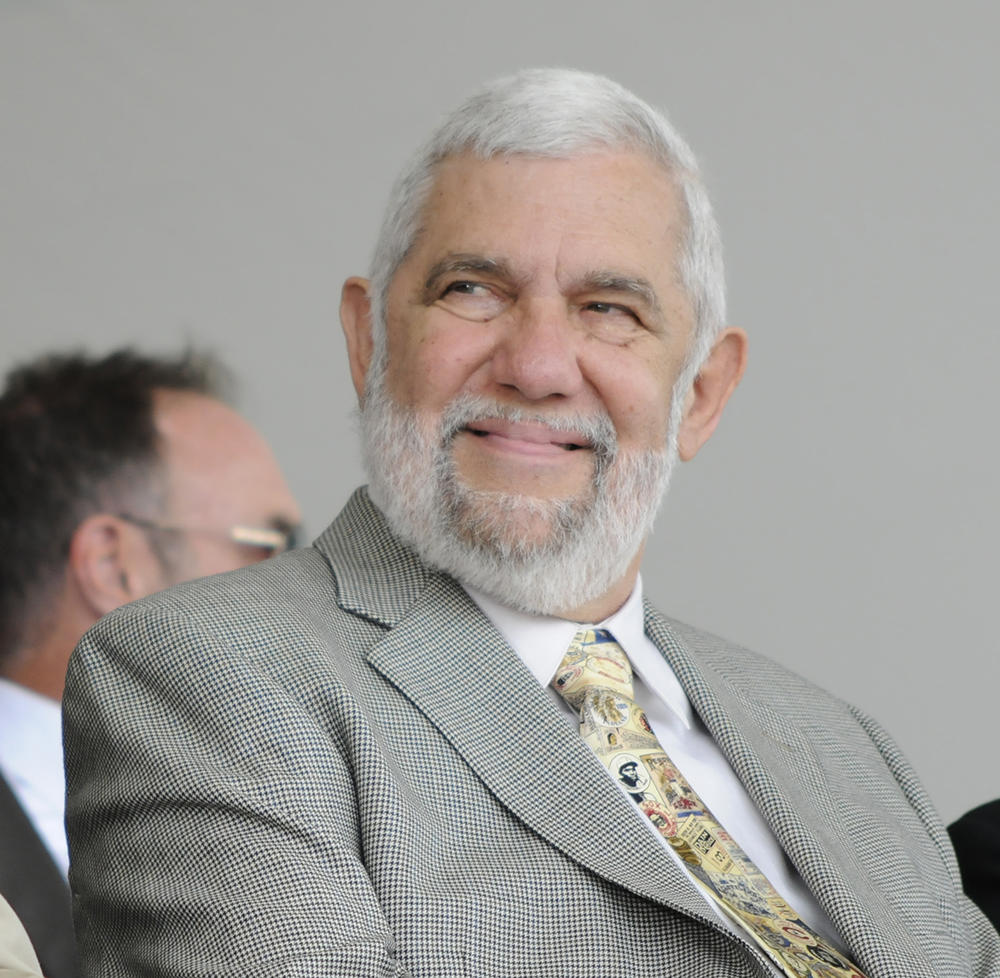 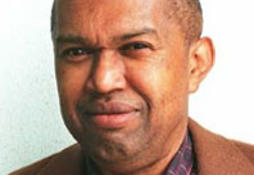 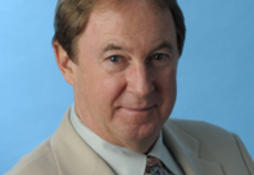