When Bill Madden looked back on his career, he thought first about basketball – and a legendary coach who put him on the path toward Cooperstown.

“I owe a whole lot, probably my whole career, to Frank McGuire,” said Madden of the legendary men’s basketball coach at St. John’s, North Carolina and South Carolina. “If there was ever a case of ‘It’s not what you know, but who you know’ – well, it was me.”

Madden became a household name for New York baseball fans through his work at the Daily News.

Born Aug. 9, 1945, Madden grew up in New Jersey and was encouraged to read the great New York City papers of the 1950s by his father Charlie. With his future writing already shaped by the likes of future BBWAA Career Excellence Award winners Damon Runyon, Red Smith and Dick Young, Madden left for the University of South Carolina after winning a track scholarship.

“In my senior year, I wrote to Jack Griffin, the sports editor of (United Press International) in New York City,” Madden said. “Well, I didn’t hear back for a few months. But one day, I was working for The State (newspaper) in Columbia, S.C., and the sports editor comes out of the office and tells me I have a phone call from Frank McGuire. Basketball was my main beat in college, so I knew Frank, but I hadn’t used him for a reference or anything.

“Frank says: ‘I just got off the phone with Jack Griffin. You got the job.’ I found out later that Griffin had been a ballboy for McGuire when he was at St. John’s.”

With his foot in the door at UPI, Madden worked his way toward the baseball beat under the watchful eye of legendary writer Milton Richman – who would go on to win the Spink Award in 1980. Then in 1978, Madden left for the Daily News – and the New York Yankees beat. 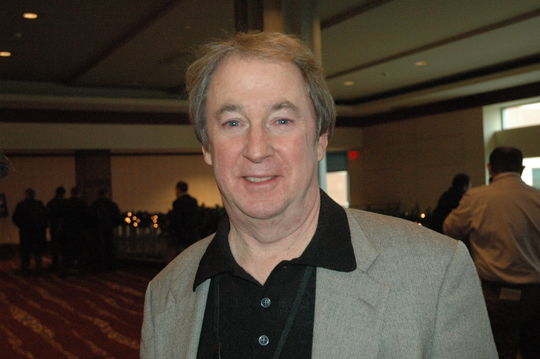 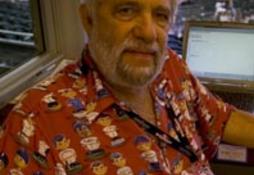 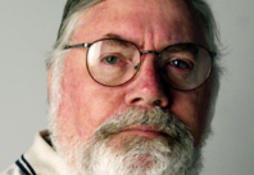