Sam Lacy was recognized as a pioneer in baseball journalism in becoming one of the first African-American members of the Baseball Writers' Association of America.

Lacy's career in print journalism began in the 1920s, working as a sports writer at the Washington Tribune under the tutelage of editor Lewis Lautier.

He was both managing editor and sports editor of the paper from 1934-39, before moving to Chicago to become assistant national editor for the Chicago Defender from 1940-1943.

He then returned to his roots in Baltimore to become a columnist and sports editor for the weekly Baltimore Afro-American, where he remained for well over half a century.

He authored the widely popular column "A to Z" for many years. 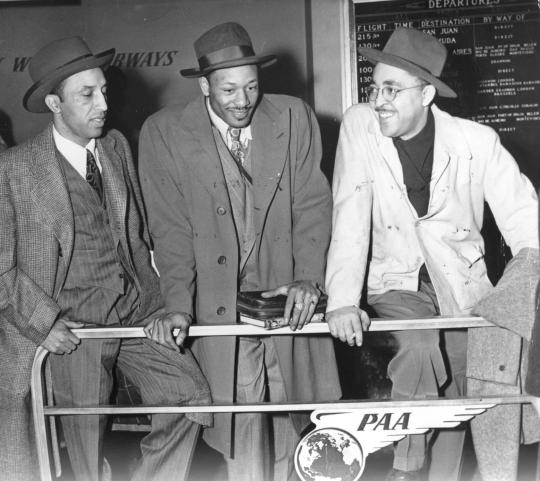 His illustrious career as a sports journalist spanned 17 presidential elections.

But it was as a crusader in the 1930s and 1940s, when Lacy's columns were devoted to desegregating baseball in the major leagues, that he made his greatest impact as a journalist. 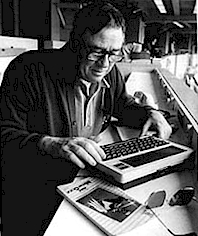