He covered the Oakland A's as an assignment writer during their playoff and World Series Championships of 1972, 1973, and 1974.

Prior to covering the Giants, Stevens covered the San Francisco Seals of the Pacific Coast League for 17 seasons (1940-1957) with time out for active duty in the Navy during World War II.

From 1936-1939 he listened to radio reports of Seals and Oakland Oaks (PCL) games and transcribed them for the Chronicle under the byline "Lefton Base."

In addition to his witty, insightful, accurate and informative stories, Stevens served as official scorer at two World Series and two All-Star Games. He was among the first official scorers "benched" by his paper under the decision that the scoring was a "conflict of interest."

When he retired from the Chronicle in 1981, he returned to official scoring.

In the summer of 1998, the Giants announced that they would name the press box at their new waterfront ballpark in honor of Stevens' long career in baseball. 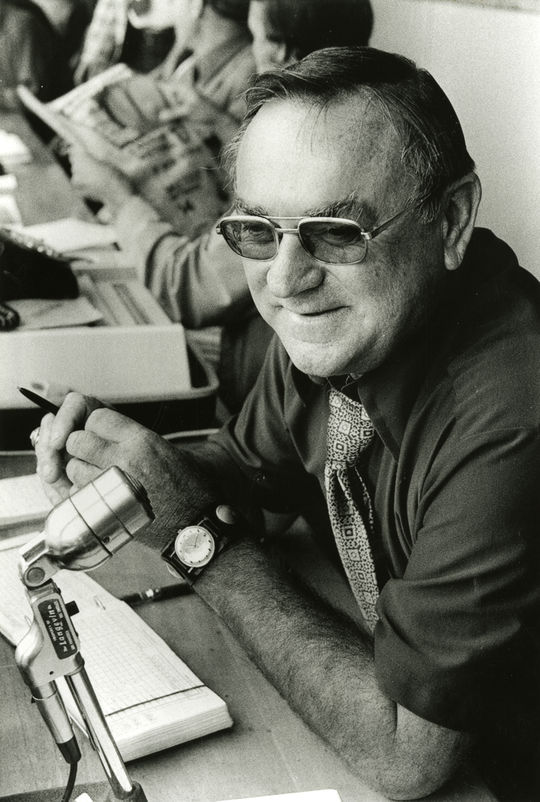 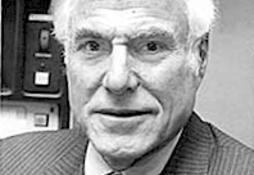