Longtime Cleveland-based scribe Hal Lebovitz began his baseball-writing career in 1946 with the now defunct Cleveland News, covering the Indians as the paper's beat writer from 1950 until the News folded in 1960.

Lebovitz then moved to the Cleveland Plain Dealer, covering baseball until 1964 when he became the paper's sports editor, a position he held for over 20 years.

Lebovitz was also a regular contributor to the Sporting News from 1947 to 1993.

Lebovitz served as president of the Baseball Writers' Association of America in 1966 and presided over the inductions of Casey Stengel and Ted Williams.

Until his passing on Oct. 18, 2005, Lebovitz authored three weekly columns for a newspaper chain in suburban Cleveland, including the popular and long-running "Ask Hal the Referee," in which he answered rules-related questions from fans. 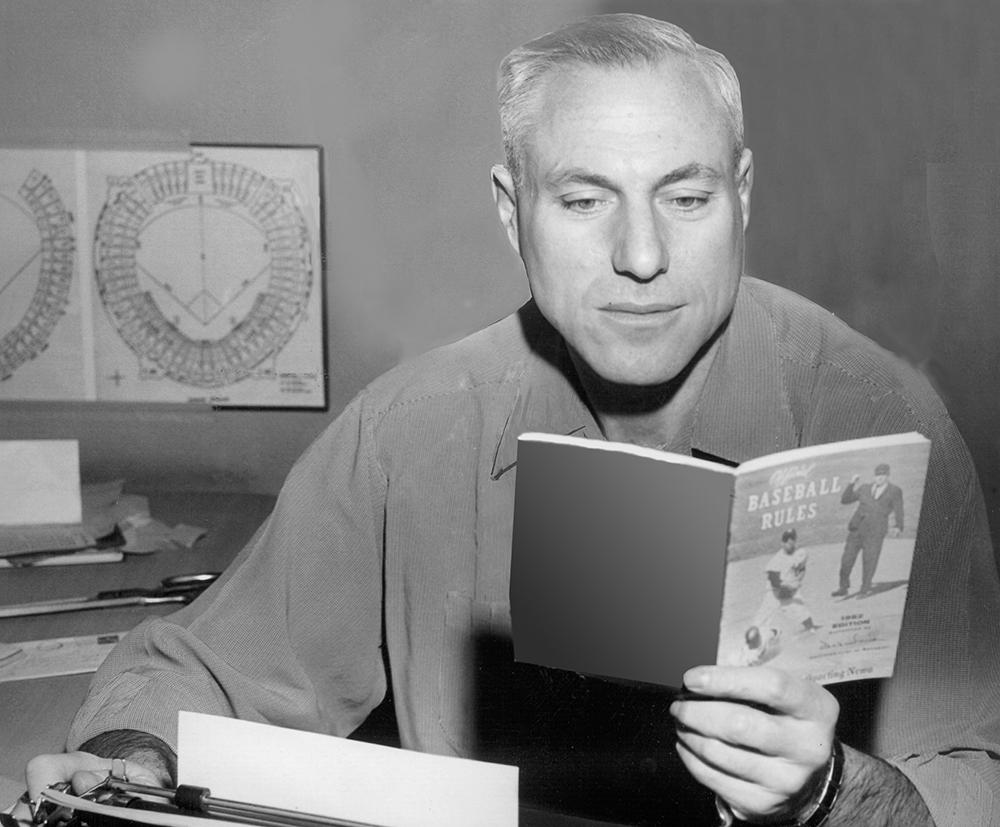 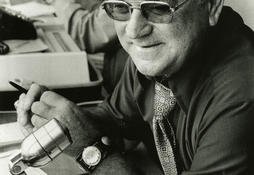 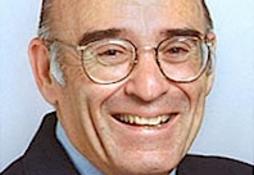