It was more than the blessed birth of a baby in Brooklyn. Eighty years ago today – Dec. 30, 1935 – Sandy Koufax arrived in the world. And the phenomenon began.

Koufax was signed by his hometown Dodgers in 1954, and made his big league debut a year later during the Dodgers’ only World Series-winning season. But at the age of 19, Koufax did not have command of his electric fastball and knee-buckling curve.

Three seasons into his Dodgers career, Koufax had a 9-10 record. But when the Dodgers moved to Los Angeles in 1958, Koufax’s career took off.

The lefty became a regular member of the Dodgers’ rotation in 1958, winning 11 games. The next season, Koufax helped Los Angeles win its first World Series title, appearing in two Fall Classic games against the White Sox with a 1.00 earned-run average. 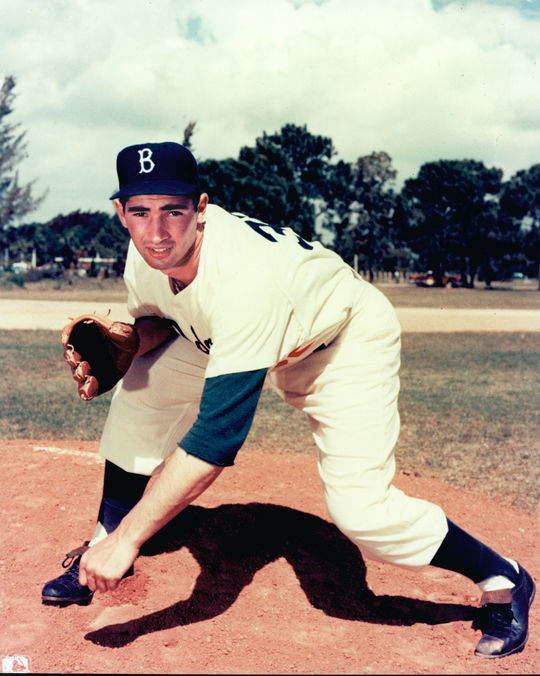 In 1961, Koufax had his first great season – going 18-13 with a National League-best 269 strikeouts. Over the next five years, Koufax was 111-34 – leading the league in ERA each season while winning three Cy Young Awards and the 1963 NL Most Valuable Player award. 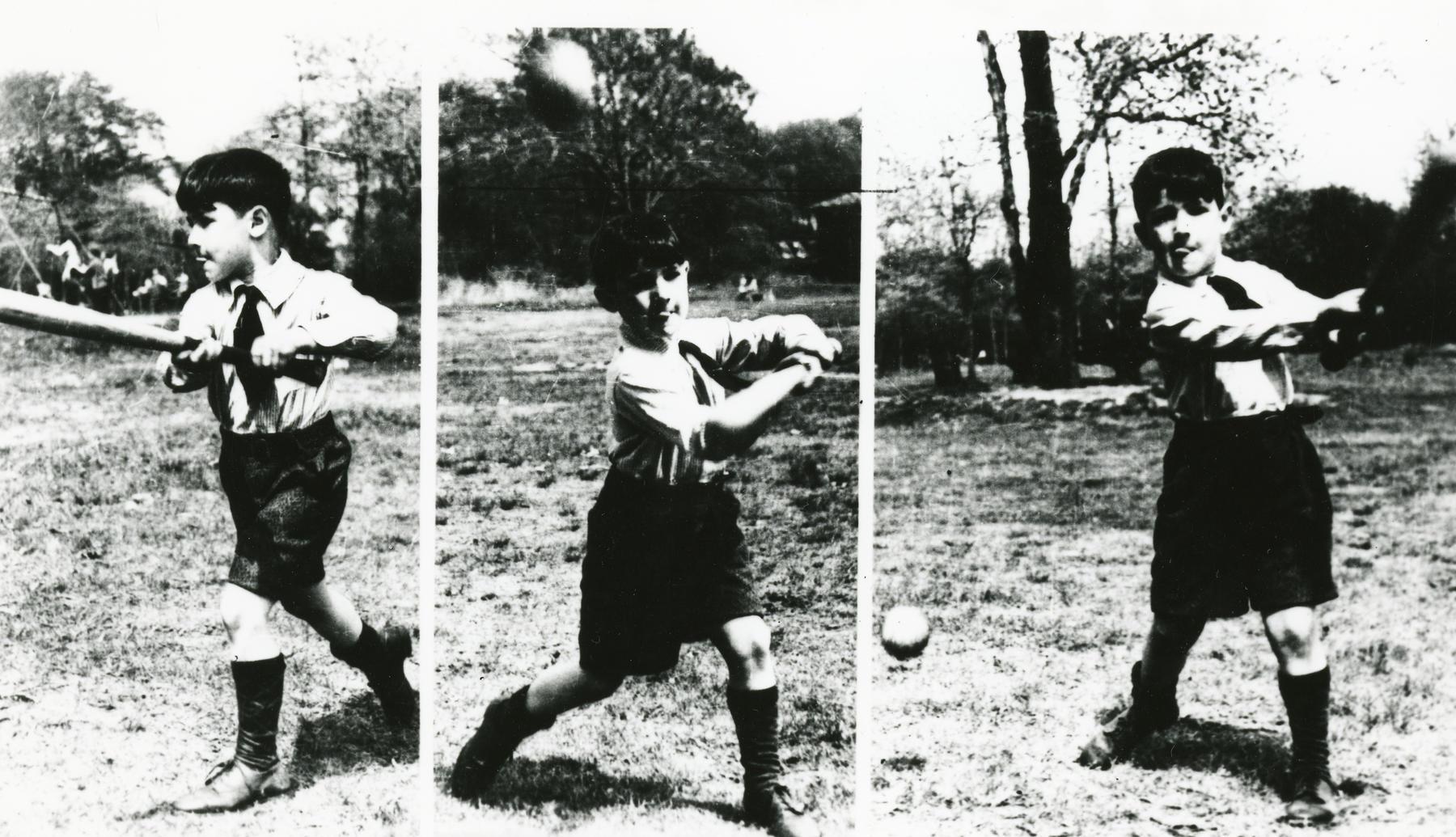 All the while, Koufax established himself as one of baseball’s true gentlemen.

“There is hardly a word strong enough for the way the other players feel about Koufax,” wrote Thomas Boswell of the Washington Post. “It almost goes beyond affection to a sort of total protectiveness for a man so gentle he seems misplaced in a jock shop.”

Koufax retired following the 1966 season due to chronic elbow problems. That year, he won a career-best 27 games to finish his career with a record of 165-87 and a 2.76 ERA. In eight postseason games, Koufax was 4-3 with a 0.95 ERA – helping the Dodgers win four NL pennants and three World Series titles.

He was elected to the Baseball Hall of Fame in 1972 in his first year eligible – becoming, at age 36, the youngest person ever to be enshrined.

“Hitting against Sandy Koufax,” said Hall of Famer Willie Stargell, “is like drinking coffee with a fork.” 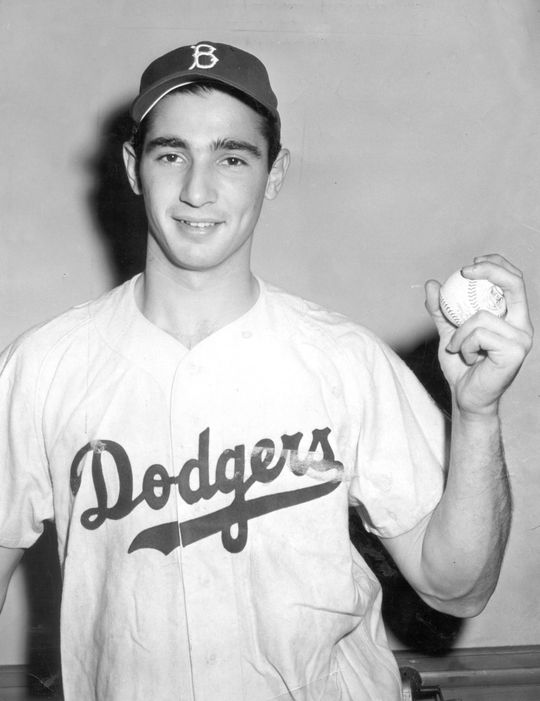