On June 11, 1997, a bench-clearing brawl broke out on a baseball diamond in Albany, Ga.

But what was unusual about this particular rhubarb was that one of the fighting baseball teams was made up of women. The Colorado Silver Bullets were just like any all-male team – when a pitcher tried to show up one of their batters – they showed him what they were made of.

"If they were playing with guys, the same thing would have happened," said team member Tamara Ivie. "We just didn't want to say, 'Well, we're girls ...' "

The Silver Bullets, the idea of Club President and former Atlanta Braves Executive Bob Hope and sponsored by the Coors Brewing Company, began their inaugural season on Mother’s Day in 1994. As an independent member of the Short Season Northern League, the team scheduled to play 50 exhibition games in its first season against men’s teams. 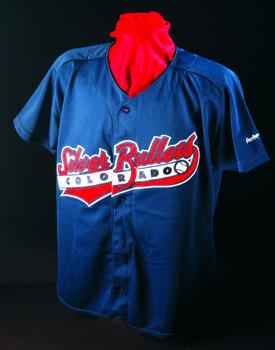 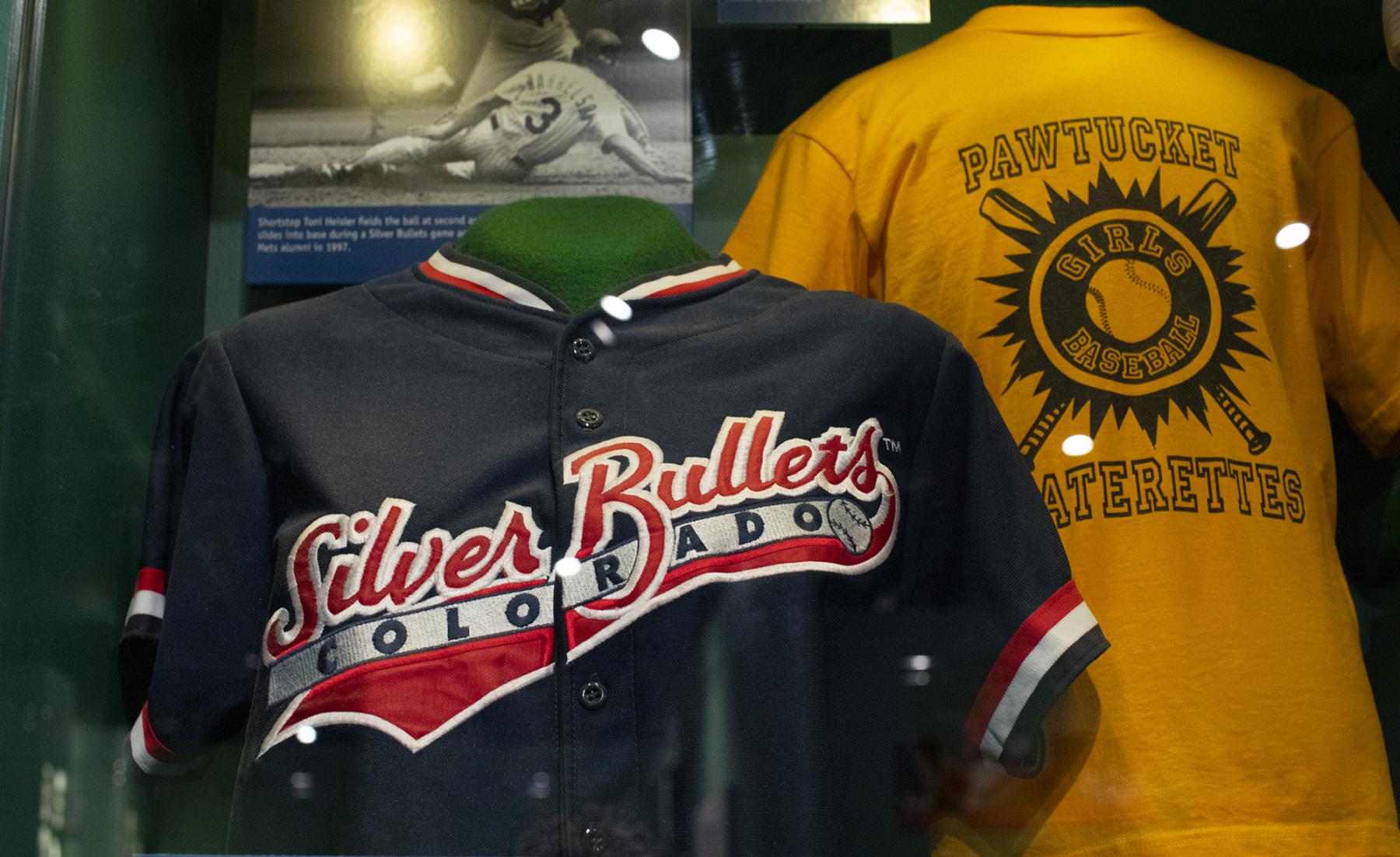 “The team was founded with the purpose to provide a nurturing environment for top women athletes to learn and play professional baseball against existing men’s teams within the ranks of minor league, semi-pro, college, and amateur baseball,” is part of the mission listed on the Silver Bullets website. “Its aspiration was to inspire female athletes to play the game of baseball at all levels, from Little League through professional leagues, and encourage all forms of organized baseball to accept women athletes as players.”

Managed by Hall of Fame knuckleballer Phil Niekro, the team played from 1994 to 1997. When Coors Brewing Company stepped down as sponsor following the 1997 season, the team could not secure sponsorship for 1998 and folded after their first winning season with a 23-22 record. 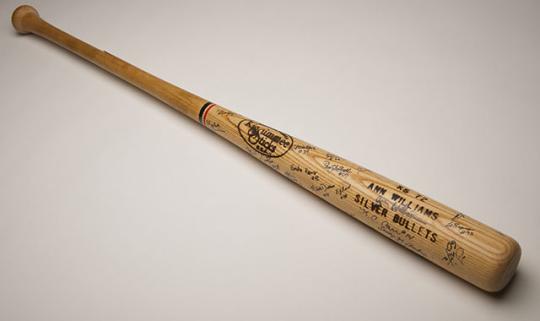 “This is America and this is the land of the free and the home of the brave, and all they want is the chance to play baseball and an opportunity,” said Niekro in his 1997 Baseball Hall of Fame Induction speech. “So I am honored and very privileged to be a part of an organization for the past four years.” 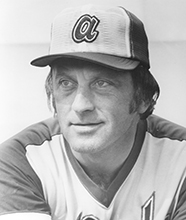 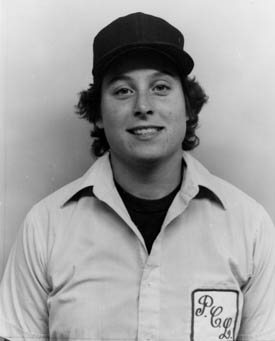 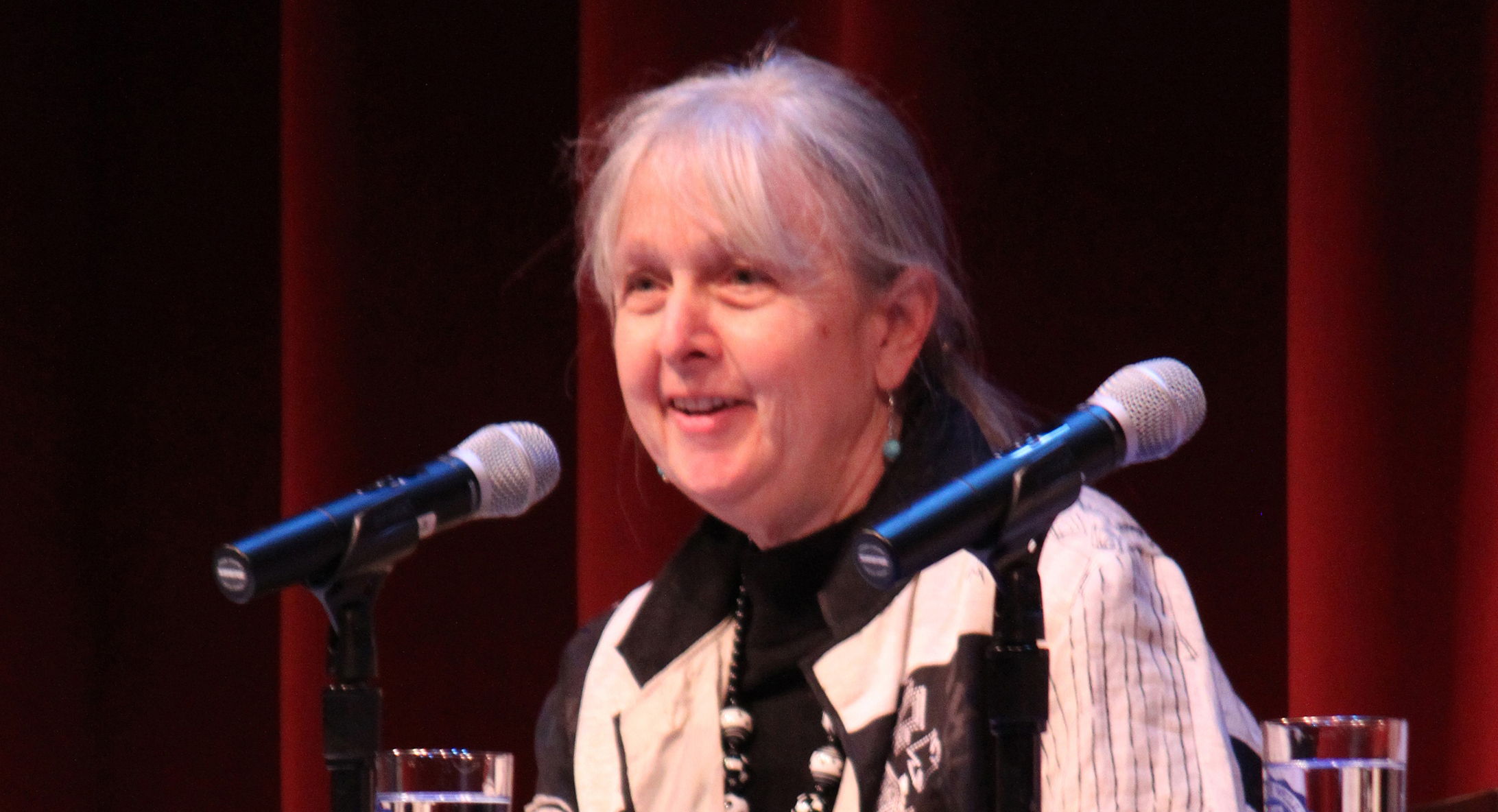 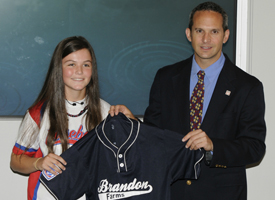