Part of the SHORT STOPS series
Written by: Jim Gates

Following in the footsteps of Bernice Gera and Christine Wren, Pam Postema became the third woman to serve as an umpire in professional baseball when she appeared in the rookie Gulf Coast League in 1977.

Then a recent graduate of the Al Somers Umpire School, Postema’s goal was simple, “I wanted to become a major league umpire.”

Postema would spend the next 13 years in the minor leagues, living on low pay, small per diems, fast food and the tough road that comes with working one’s way to the big show. Beyond the usual indignities under which all umpires suffer, she also had to deal with a host of issues the men did not see.

From such simple things as the poor stadium facilities for a bi-gender umpire crew, to the expected harangues from those who thought it would be fun to target the female umpire, to those who were outright hostile to her presence on the ball field, she labored for many years before being called up to the Triple-A level in 1987, just one rung below Major League Baseball. Along the way she did learn the most important lesson for baseball’s on-field arbiter, “Every day is a new day. You can’t hold any animosity. I just umpire.” 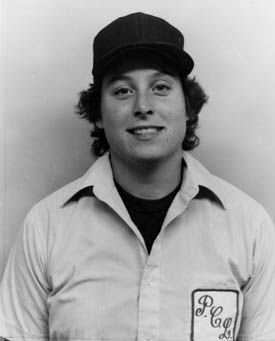 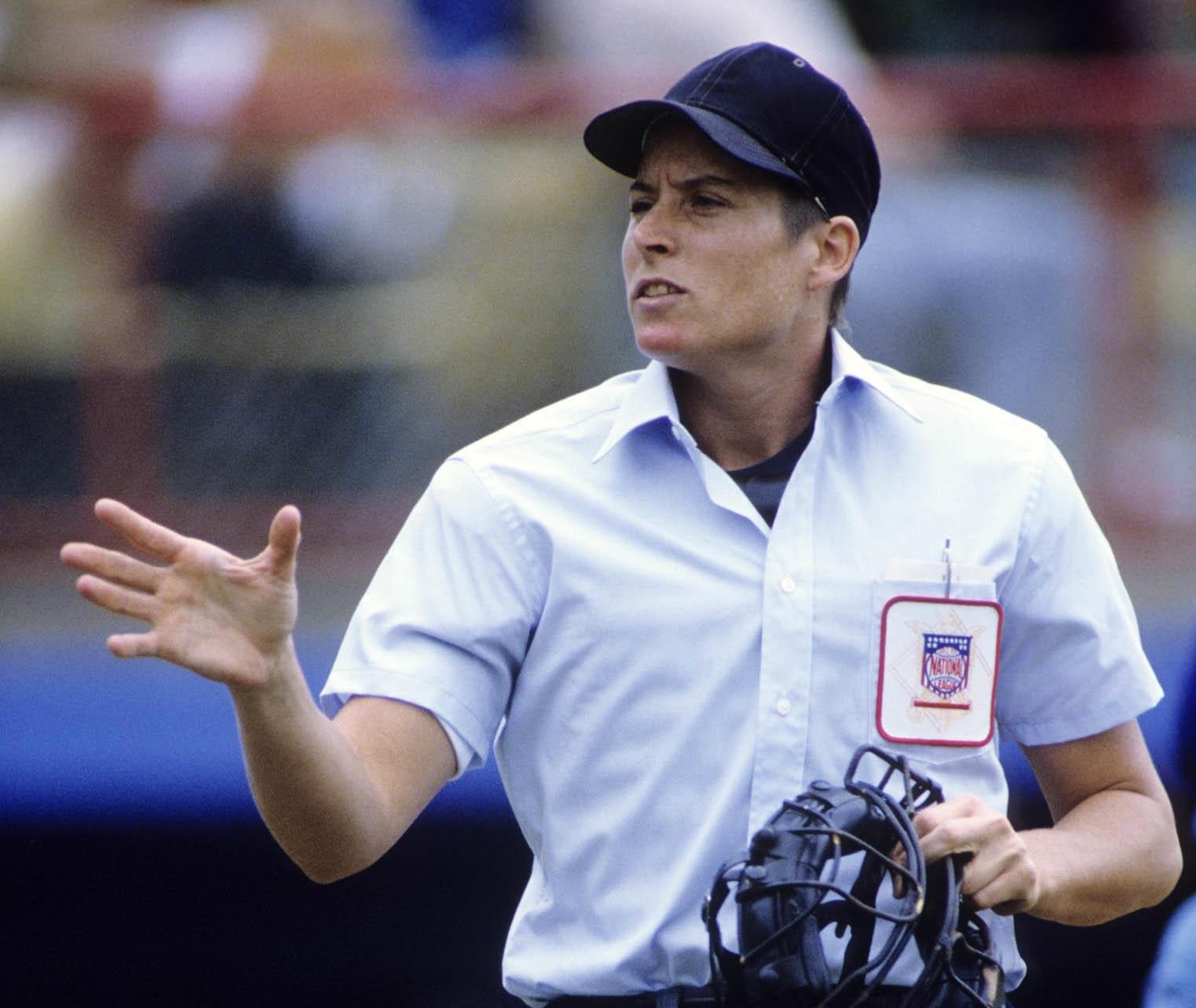 Postema continued working games, knowing that any opening in the big leagues might result in a call to move up. There was some hope with comments from people like Astros manager Hal Lanier, “”I had heard several good things about her from people who had seen her in the minor leagues, and I was impressed.”

In 1987, she had the chance to display her talents in front of a big league audience, when she worked the annual Hall of Fame Game featuring the Yankees and Braves in Cooperstown. She impressed many, with Braves manager Chuck Tanner saying, “I think she did an excellent job. She is a quality umpire.”

One Yankees official went into more detail, “I don’t think she missed a pitch, honestly. She was better than some of the men we have. I don’t know how she is on the bases, or how she’d handle arguments, but she handles the strike zone pretty well.” However, the next rung on the ladder was never offered, and her contract was canceled in 1989, effectively ending her career as a professional umpire.

Although Pam Postema never made it to the major leagues, she has said, “There will be female umpires and players – someday. It just takes time.” 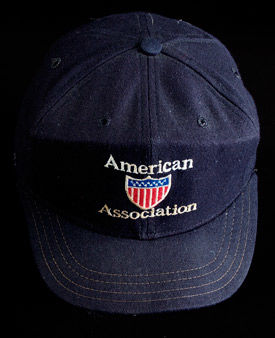 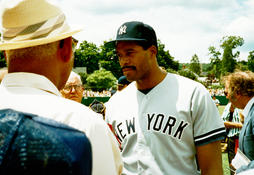 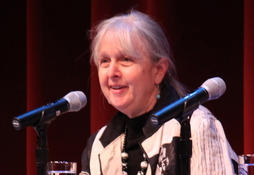 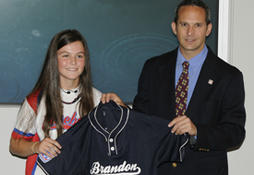