Henry Cotto recorded the Yankees’ first hit – and first run – of the game on a solo home run to give New York a 1-0 lead. Juan Bonilla also homered in the fifth to add an insurance run.

The Yankees scored their final run of the game when Bobby Meacham crossed home plate on a bases-loaded walk.

Dennis Rasmussen pitched seven innings of shutout baseball for New York before Al Leiter relieved him. Leiter retired the last six batters in order and struck out the side in the ninth to secure the win.

The victory gave the American League a 25-16 series advantage. Three games had ended in ties. 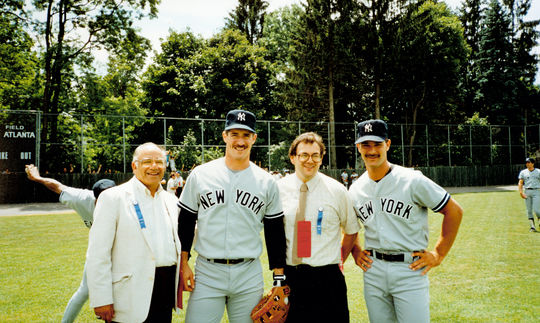 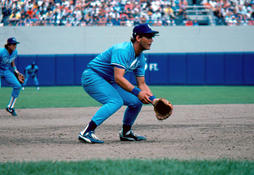 The 1986 Hall Fame Game marked the first time two teams from the same league played against each other. 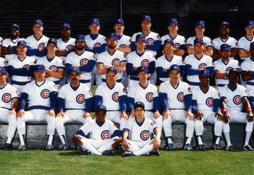 The 1988 Hall of Fame Game featured the Chicago Cubs and Cleveland Indians.