(COOPERSTOWN, NY) – Bill King, whose quarter-of-a-century run as the voice of the Oakland Athletics cemented his status as one of the Bay Area’s iconic voices, has been selected as the 2017 recipient of the Ford C. Frick Award, presented annually for excellence in broadcasting by the National Baseball Hall of Fame and Museum.

King, who passed away in 2005, will be recognized during the Hall of Fame Awards Presentation on Saturday, July 29, as part of Hall of Fame Weekend 2017. King becomes the 41st winner of the Frick Award, as he earned the highest point total in a vote conducted by the Hall of Fame’s 17-member Frick Award Committee.

“Bill King’s enthusiasm for every game he called carried through the airwaves and into the hearts of fans throughout Northern California for 25 incredible years with the Oakland Athletics,” said Jeff Idelson, President of the National Baseball Hall of Fame and Museum. “From his distinctive word choices in describing the action to his unabashed love of Oakland and the Bay Area, King crafted a career that became synonymous with the action at the Oakland Coliseum and throughout the sports world.”

Born Oct. 6, 1927, in Bloomington, Ill., King began his broadcasting career with the Armed Forces Radio Network during World War II, then returned home where he worked covering high school games. He called his first minor league baseball game in 1948 in Peoria, Ill., at the age of 19 and went on to call Bradley University basketball and University of Nebraska football and basketball.

Moving to the Bay Area in the late 1950s, King was hired by KSFO-AM as a fill-in broadcaster on San Francisco Giants games – subbing for future Frick Award winners Lon Simmons and Russ Hodges – before landing the job as the play-by-play voice of the San Francisco Warriors of the National Baseball Association in 1962. Then in 1966, King added the duties of Oakland Raiders play-by-play to his schedule, becoming one of the signature voices of the National Football League when the Raiders and the American Football League merged with the NFL in 1970. 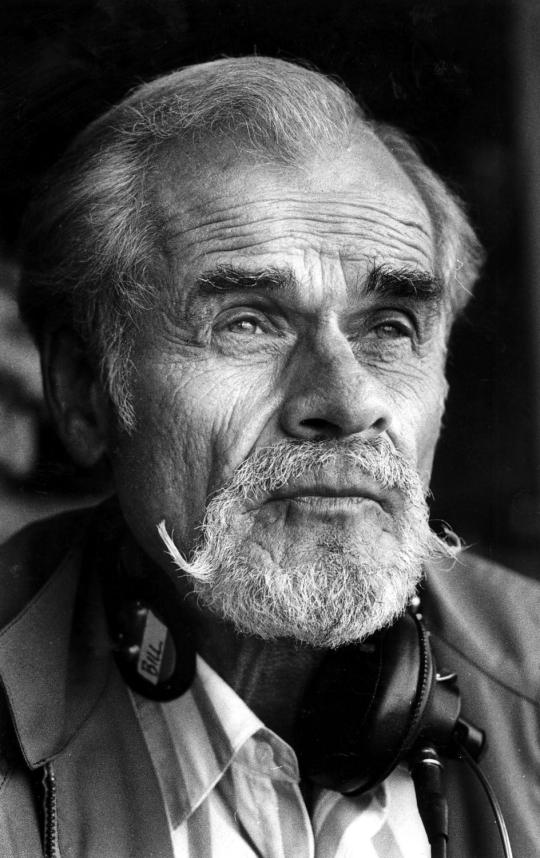 Bill King was the 41st winner of the Ford C. Frick Award, as he earned the highest point total in a vote conducted by the Hall of Fame’s 17-member Frick Award Committee. (Courtesy of Oakland A's) 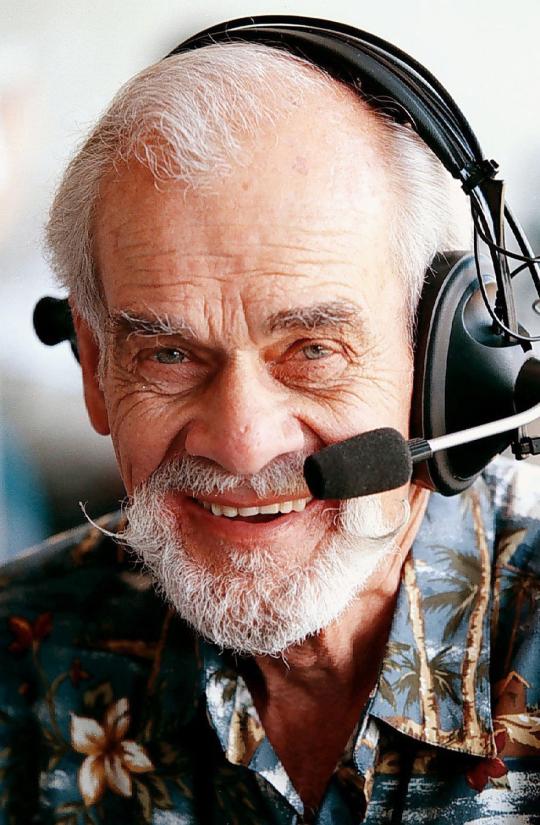 Bill King's quarter-of-a-century run as the voice of the Oakland Athletics cemented his status as one of the Bay Area’s iconic voices. (Courtesy of Oakland A's)

King was reunited with Simmons when he joined the Athletics’ broadcast team in 1981, and they worked together in the A’s booth through 1995.

Known for his signature handlebar mustache, passionate delivery and his ever-present “Holy Toledo!” exclamation, King called the revitalization of the Athletics during the “Billy Ball” years with manager Billy Martin in the early 1980s, then provided the narrative for the “Bash Brothers” teams that won three American League pennants and the 1989 World Series title from 1988-90.

The list of eight Frick Award finalists was constructed by a subcommittee of the electorate that included Enberg, McCarver, Nadel, Smith and Wolff.

As established by the Board of Directors, criteria for selection is as follows: “Commitment to excellence, quality of broadcasting abilities, reverence within the game, popularity with fans, and recognition by peers.”

After he is honored at the 2017 Awards Ceremony, Bill King will be featured in the museum's Scribes and Mikemen exhibit . (Milo Stewart Jr. / National Baseball Hall of Fame) 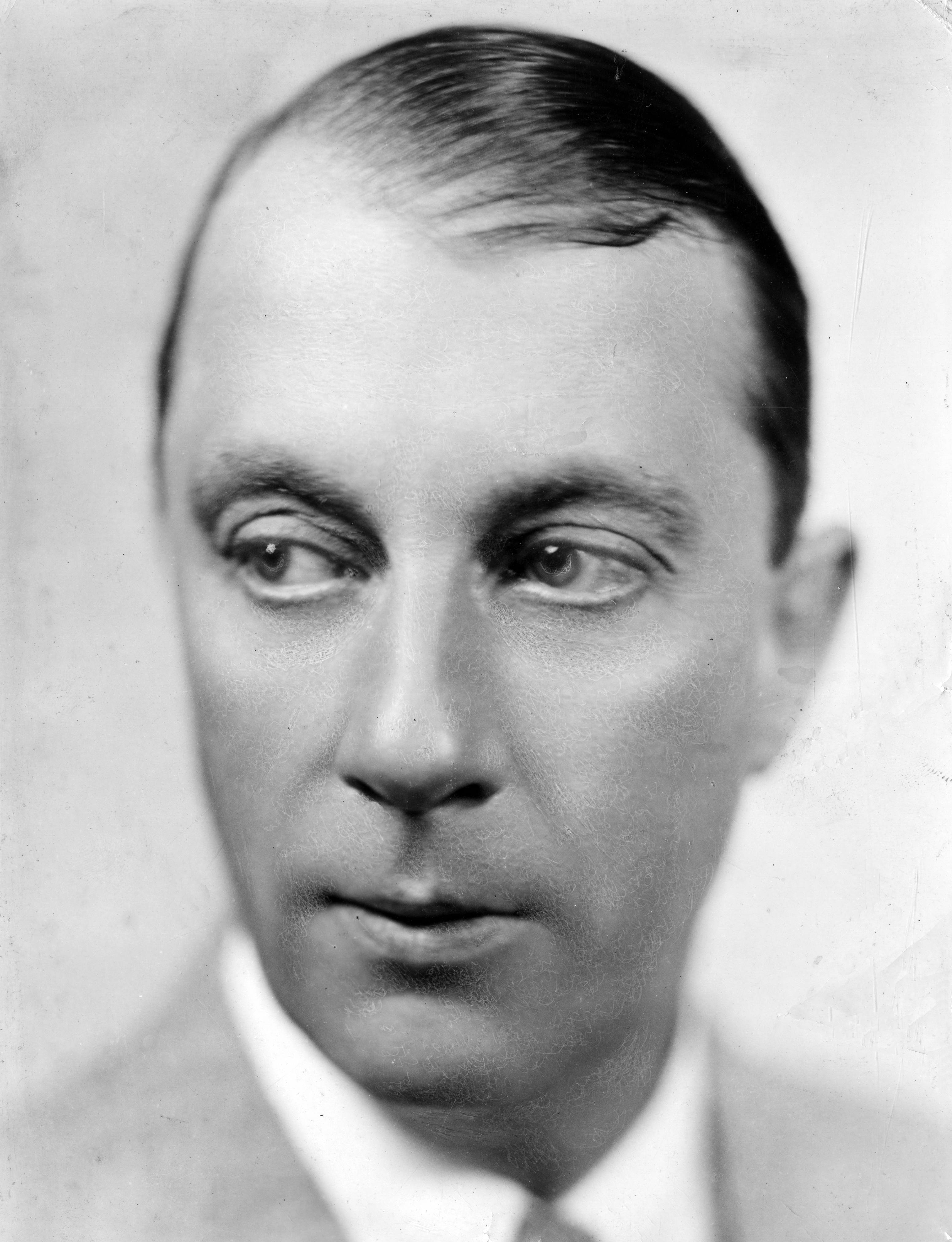