Part of the SHORT STOPS series
Written by: Alex Coffey

Mere days after he was selected by the San Diego Padres as the fourth overall pick in the MLB draft, Dave Winfield found himself on the mound in Omaha, Neb.

As the starting pitcher for the University of Minnesota in the 1973 College World Series, the future Hall of Famer tossed a seven-hitter, complete with 14 strikeouts, to help the Golden Gophers advance to the next round against Arizona State.

For anyone who followed baseball in the 1970s and 80s, this might come as a surprise. With seven Gold Glove Awards and 465 home runs at the plate, Winfield was a stalwart at right field as well as a feared presence in the batter’s box. But if he had proven anything from his time at the University of Minnesota, it was that his athletic abilities knew no bounds.

“This boy is just a great athlete,” said Padres scout Cobby Saatzer in his scouting report of Winfield. “Drafted by the NBA, ABA, and NFL. As a last resort I would put him on the mound, but has too much power, and prefer him as an everyday player. Says baseball is his first love, and wants to play in the big leagues, and probably will in a few years.”

Saatzer’s assessment was almost entirely spot on, except for his closing remark. After signing with the Padres, Winfield would end up skipping the minor leagues entirely, beginning his Hall of Fame career just a few months after that report was written. Winfield would amass 3,110 hits and 1833 RBI, as well as a Hall of Fame bronze plaque in 2001.

In that same 1973 MLB draft class, a fresh-faced shortstop out of Taft High School in Woodland Hills, Calif, was also causing a stir. Out of his 44 at-bats that year for Taft, he’d notched 22 hits. Like Winfield, Robin Yount also started his baseball career on the mound. But like Saatzer, Milwaukee Brewers scout Joe Stephenson saw the prospect as more of an every-day player.

“Plenty of colleges are after him, including USC, but he has informed me that he wants to play pro ball,” wrote Stephenson in his scouting report of Yount. “He has real good actions and agility plus shows he loves to play… has to be my best prospect in my area mostly due to the fact that he has good fielding [skills].”

Yount would spend a season with the Newark Co-Pilots of the Class A New York-Penn League before he would be called up to the show in 1974, at age 18. The future Hall of Famer would stay in Milwaukee his whole career, recording 3,142 hits, 1,632 runs 583 doubles and two AL Most Valuable Player Awards. He’d be elected to the Hall of Fame in 1999, in his first year of eligibility. 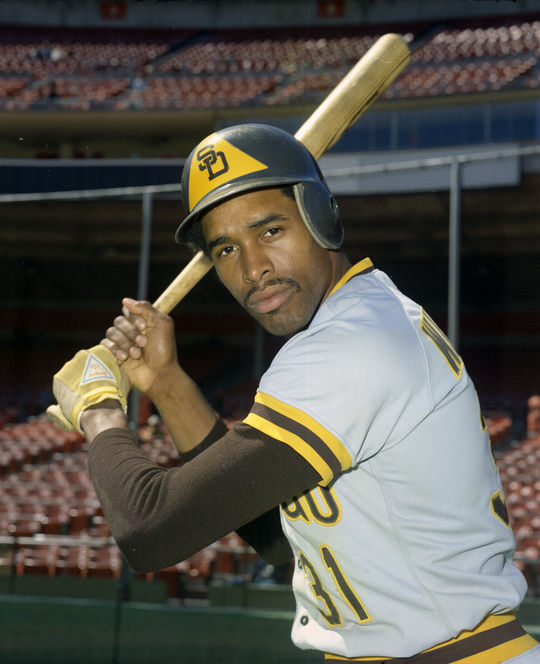 Dave Winfield pictured in 1974, the season following his MLB debut. The Hall of Fame slugger skipped the minor leagues entirely, entering the big leagues after he was drafted by the Padres in 1973. (Doug McWilliams / National Baseball Hall of Fame and Museum) 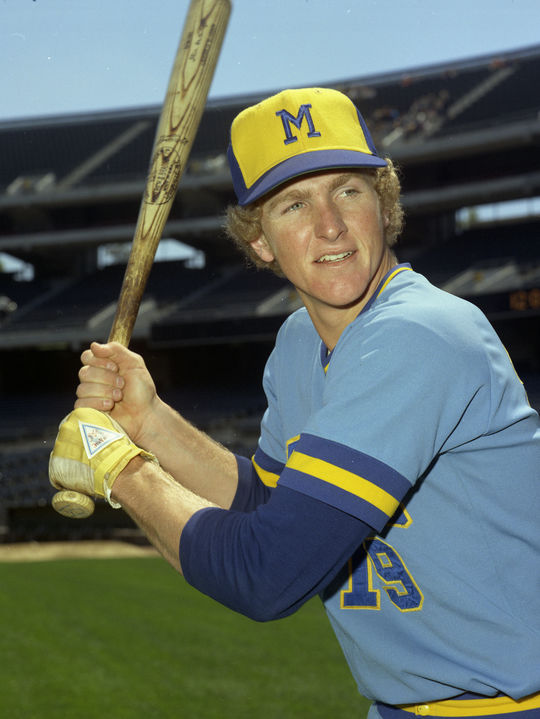 Amazingly enough, the 1973 draft saw a third prospect who was Cooperstown-bound, in Eddie Murray. The first baseman was drafted by the Baltimore Orioles in the third round, out of Locke High School in Los Angeles. Murray would be immortalized with his 1973 draft-mates in 2003, when he was voted into the Hall of Fame by the Baseball Writers’ Association of America.

The 1973 draft was one of only three in history where as many as three future Hall of Famers were taken. The other two came in 1971 (Jim Rice, George Brett and Mike Schmidt) and in 1985 (Randy Johnson, John Smoltz and Barry Larkin).

Though these three draft classes featured players at the beginning of what would be Hall of Fame careers, the future stars quickly displayed a professionalism that was way beyond their years.

“The best place to learn is in the majors,” Yount said to the Sporting News. “I feel I could play regularly up here. All I’m concerned about is making a play or getting a hit. Of course there is a little nervousness, but right now I’m thinking of what I would do against pitchers like (Catfish) Hunter and Vida Blue. I’ve heard so much about them. I want to see what they do.” 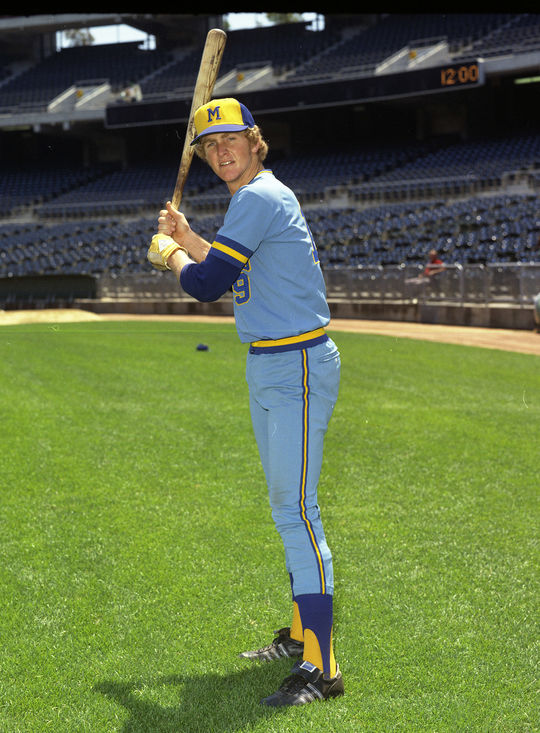 Robin Yount would play his entire career with the Milwaukee Brewers, from 1974 to his retirement following the 1993 season. (Doug McWilliams / National Baseball Hall of Fame and Museum) 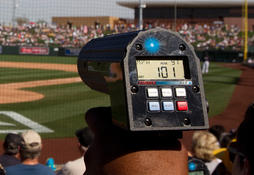