After a more than three-month delay due to health concerns related to the coronavirus pandemic, Major League Baseball is back.

But while the 2020 season is scheduled for only 60 games, the short season could provide more than its share of history.

One would have to go back almost 150 years to find a season as short as the 2020 campaign. The National League in 1877 and 1878 – the Senior Circuit’s second and third campaigns – saw each of the circuit’s six teams play each other 12 times.

But in the longer seasons since then, big league ballplayers have provided fans with numerous herculean efforts over 60-game stretches, including many produced by future members of the National Baseball Hall of Fame.

The record since 1901 – the year the American League began play – for highest batting average over 60 games played belongs to Rogers Hornsby, the St. Louis Cardinals second baseman elected to the Hall of Fame in 1942.

"I don't like to sound egotistical," said Hornsby, who won seven National League batting titles and batted over .400 three times, "but every time I stepped up to the plate with a bat in my hands, I couldn't help (but) feel sorry for the pitcher." 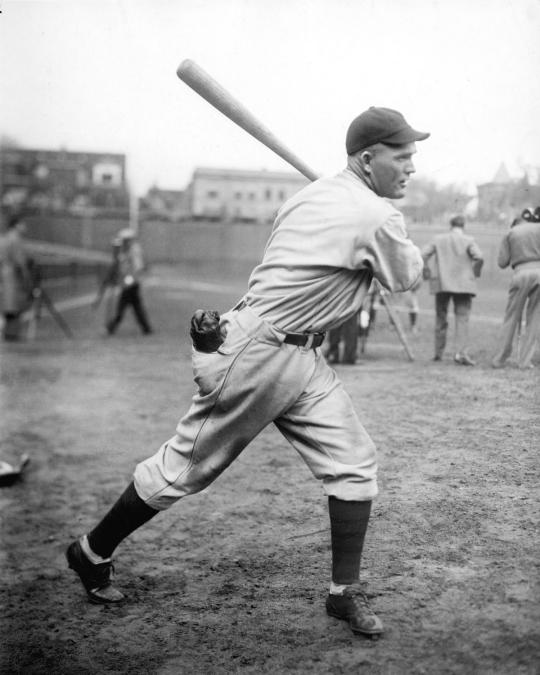 Rogers Hornsby has the highest batting average over a 60-game stretch since the American League began play in 1901. (National Baseball Hall of Fame and Museum)

The major league record for most runs batted in over 60 games played is 96 and belongs to Chicago Cubs outfielder Hack Wilson, who accomplished it from July 26 through Sept. 27, 1930 (in August alone he had 53 RBI). That was the year the 1979 Hall of Famer belted 56 homers – the NL record for 68 years – and set a MLB record with 191 RBI, a mark that was originally counted as 190 but was later changed in 1999 due to further research.

“I never saw a guy win games the way he did that year,” said Cubs manager Joe McCarthy of his right-handed slugger. “We never lost a game all year if he came up in the late innings with a chance to get a hit that would win it for us. No tougher player lived than Hank Wilson.”

Of Wilson, a muscular 5-foot-6 and 190 pounds, Charlie Grimm, the Cubs first baseman in 1930, said, “He was vicious with the bat. The word would go along the dugout when we needed runs: ‘Let somebody get on base and give Hack another at-bat.’”

While playing for the California Angels in 1977, Nolan Ryan, the Class of 1999 Hall of Famer, set the all-time record of 142 strikeouts during a 60-game stretch (May 14 – July 4) of his team’s games. Starting 12 games during this period, “The Ryan Express” tossed eight complete games and 102.1 innings, with double-digit strikeout totals in 10 of the games, including tying a career-high with 19 against the Toronto Blue Jays on June 8.

“I was having trouble with my delivery last season and I decided to give hypnosis a try,” said the fire balling right-hander in a July 1977 interview. “It’s mostly a matter of getting people to relax, to stay within themselves, and try to forget outside things.”

Gerrit Cole's 326 strikeouts in 2019 for the Houston Astros are the most by an American League pitcher since Ryan’s 341 in 1977, the fifth of 11 times Ryan would lead his league in whiffs. 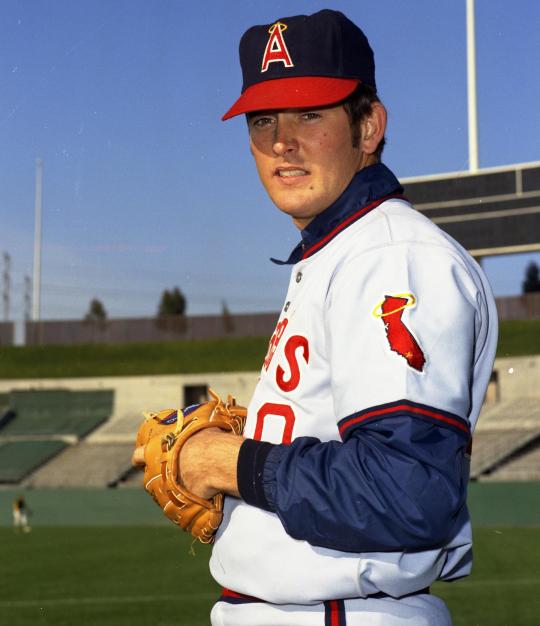 Nolan Ryan set the all-time record for strikeouts during a 60-game stretch in 1977 with the California Angels. (Doug McWilliams/National Baseball Hall of Fame and Museum)

Rod Carew, the sweet swinging lefty hitter with seven batting titles already to his credit, wasn’t sure what to expect coming off a wrist injury and heading into the 1983 season. But the 37-year-old got off to a roaring start, hitting .401 (95-for-237) in his first 60 games that year on the way to a .339 batting average. 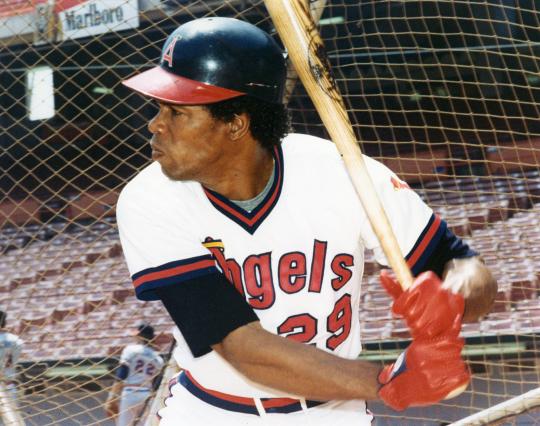 Rod Carew hit .401 in his first 60 games of his age-37 season. (National Baseball Hall of Fame and Museum)

“Anybody who has hit .400 for this long will tell you that you don’t hit this well without a little bit of luck,” Jones told The New York Times in June 2018. “That being said, I’m no Ted Williams.

“It’s been a great nine weeks, but I’m realistic about the chances. And they are very slim. The simple fact of the matter is that no one has done it in a very, very long time. And we’re talking about maybe the greatest hitter ever to step on the field is the one who did it. Man, I just don’t see myself in the same league as him. I really don’t.”

Williams, the last big leaguer to his at least .400 in a season, finished 1941 with a .406 average. Jones did finish the 2008 season with a .399 average at Turner Field, the highest single-season home batting average in Atlanta Braves history. 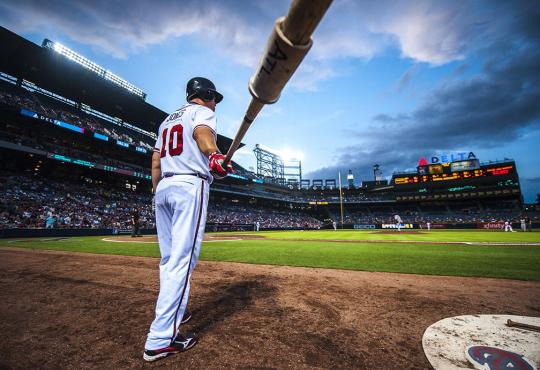 A righty hurler from the Netherlands enshrined into the Hall of Fame in 2011, Bert Blyleven put his devastating curveball to good use in 1985 when during a 60-game stretch split between the Cleveland Indians and Twins from June 6 through Aug. 12 he started 14 games and completed 12, including 10 in a row.

Only one pitcher was reached at least 20 complete games in a season since – Fernando Valenzuela with 20 in 1986.

“I feel like I could pitch another five or six years,” said the 34-year-old Blyleven, who completed 242 of his 685 career starts, in an August 1985 interview. “I don’t think I’ve thrown as well in any other year as I am right now. I feel like I’m a better pitcher because of all the innings I’ve pitched.” 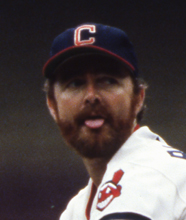 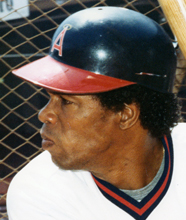 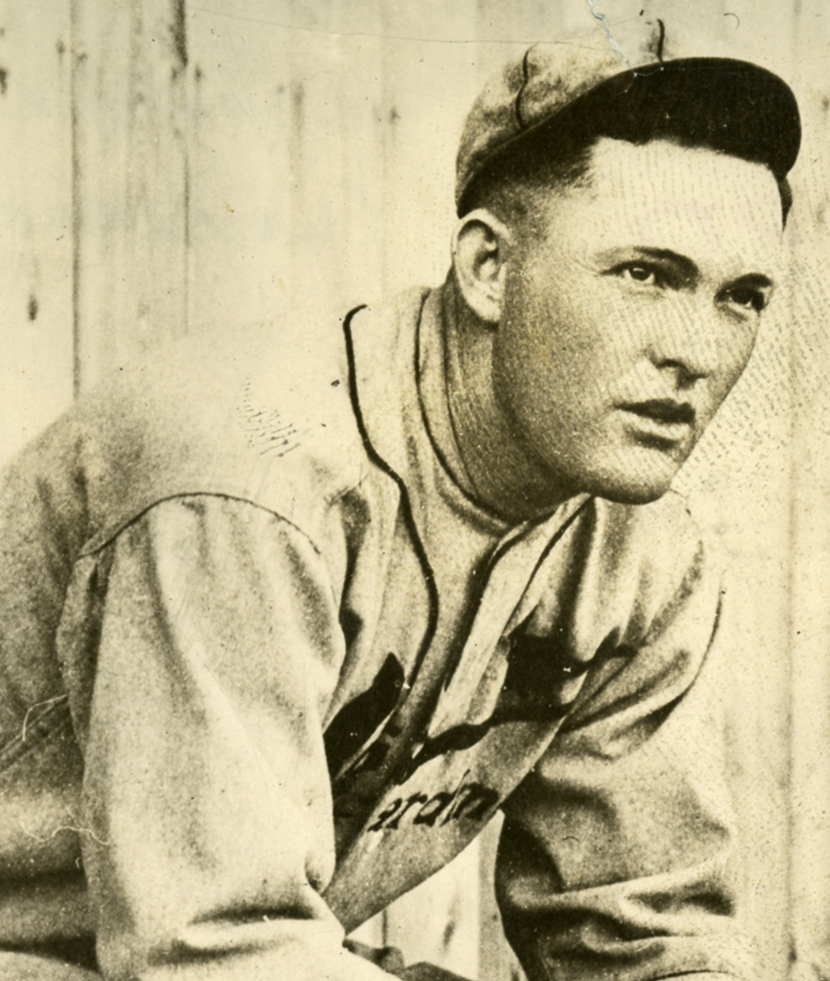 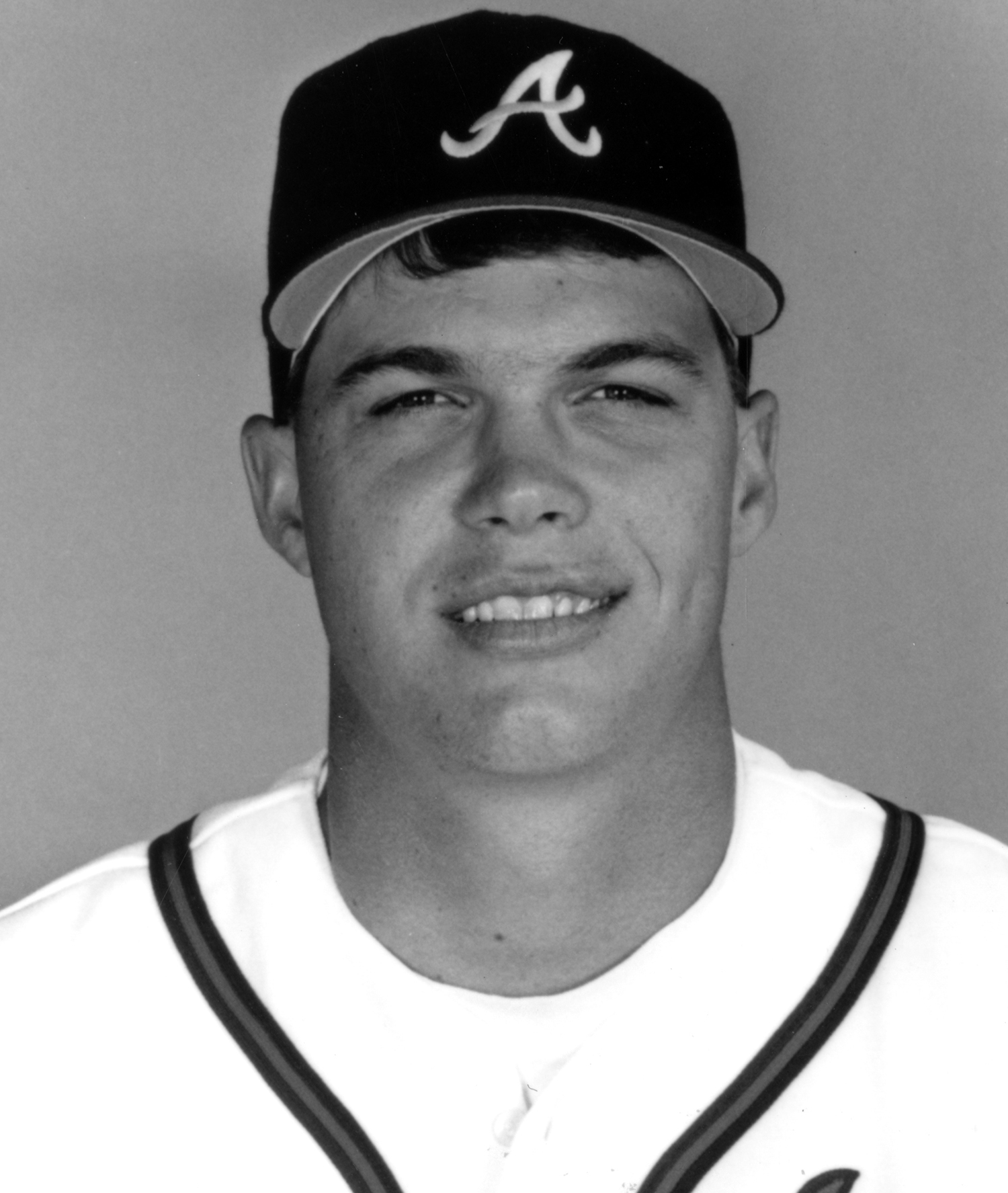 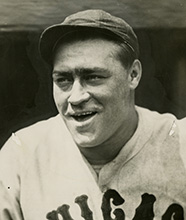 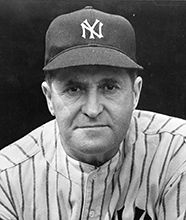 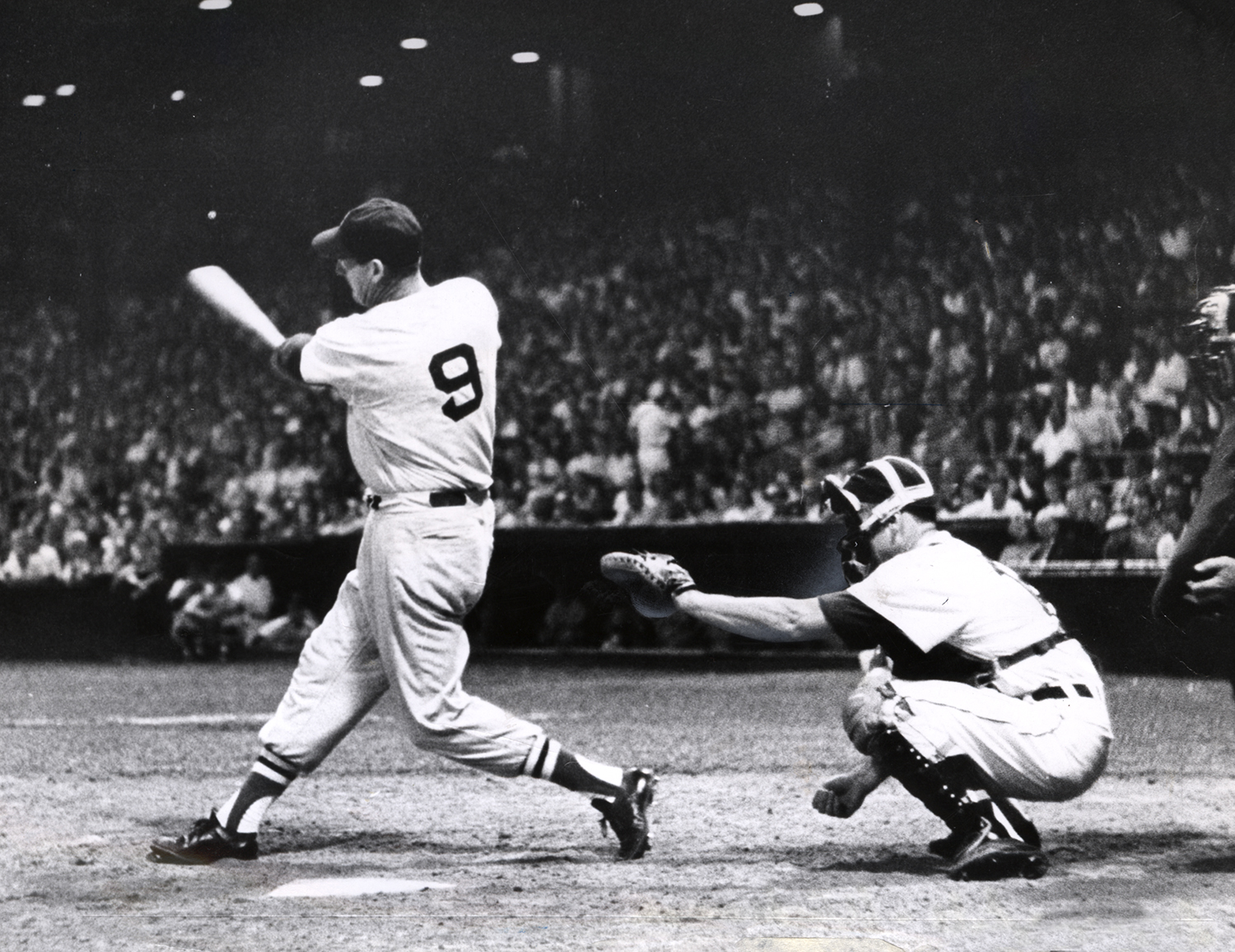 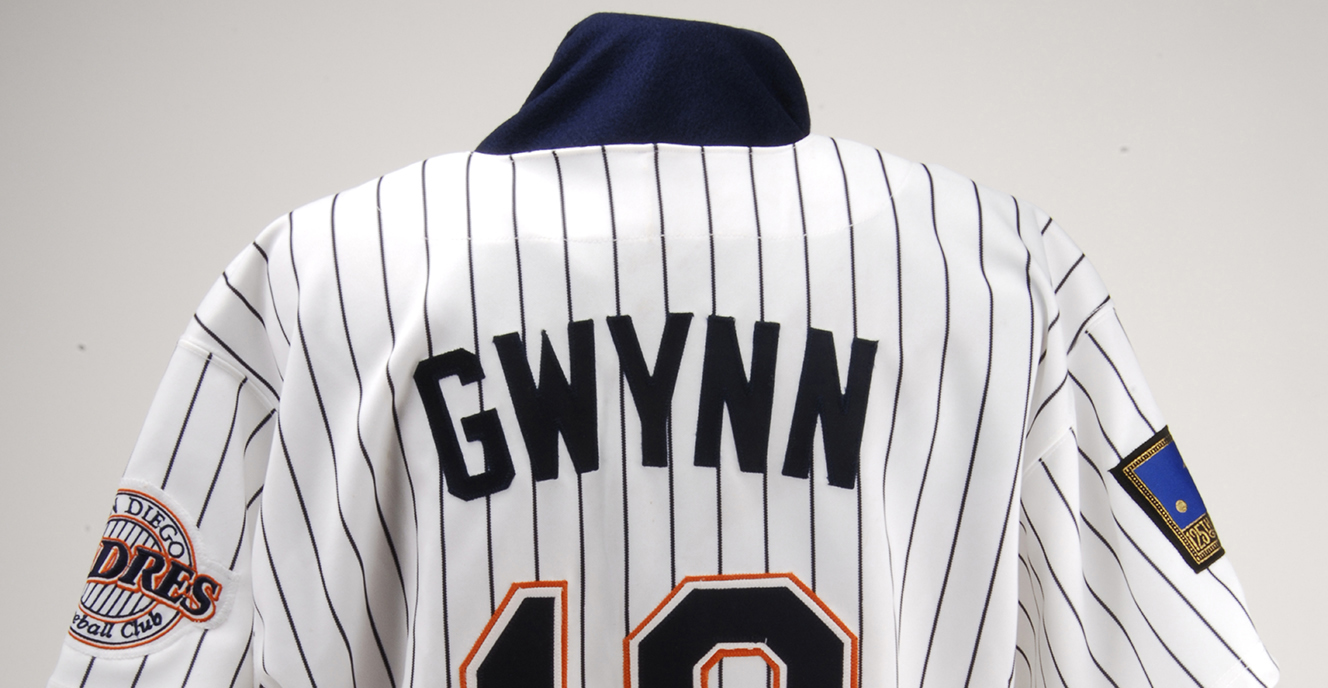 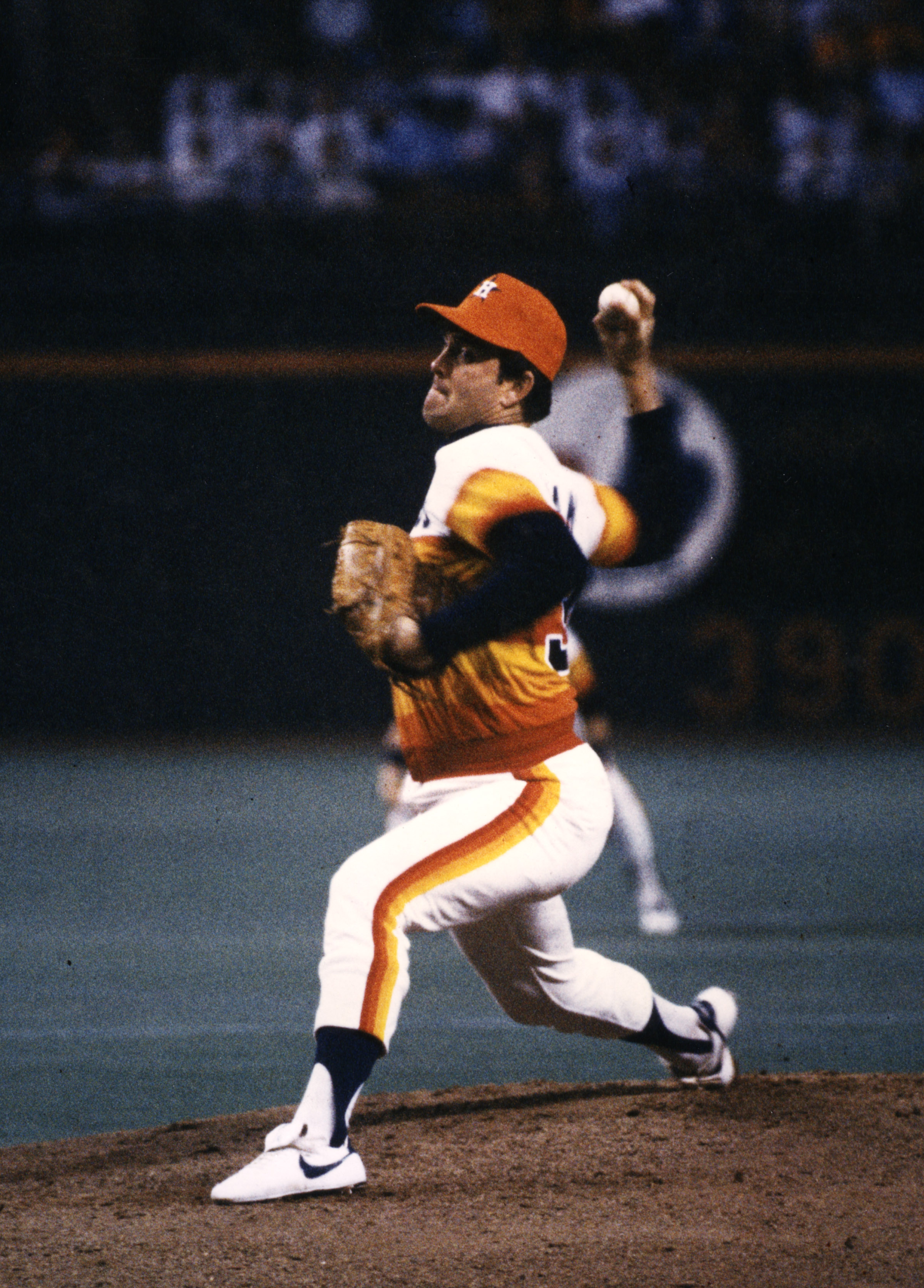