Ken Harrelson voiced some of the greatest moments in Chicago White Sox history.

Those moments – and Harrelson’s vivid descriptions – led him right to Cooperstown.

“It’s just such an honor,” said Harrelson following the announcement that he had been named the winner of the 2020 Ford C. Frick Award.

“I’ve always considered myself to be probably as lucky, if not the luckiest, human being who ever stepped two feet on the face of the earth.”

Harrelson became the 44th winner of the Frick Award.

Harrelson, the voice of White Sox on television for 33 years, left the broadcast booth following the 2018 season.

A two-time Illinois Sportscaster of the Year and five-time Emmy Award winner, Harrelson was a big league first baseman/outfielder for nine seasons. After helping the Red Sox win the American League pennant in 1967, he came back the next season with 35 home runs with a major league leading 109 RBI. 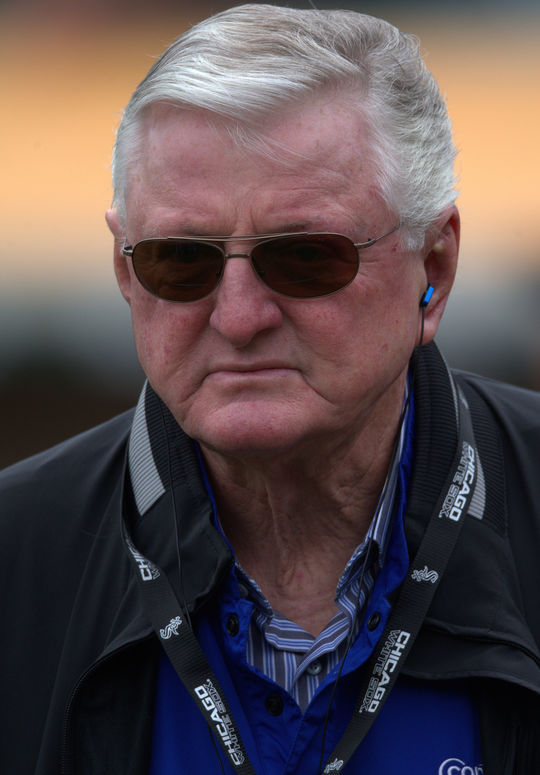 Ken Harrelson called some of the most memorable moments in White Sox history, including the 2005 World Series championship. (Brad Mangin/National Baseball Hall of Fame and Museum)

Also spending time with the Kansas City Athletics, Cleveland Indians and Washington Senators, his time on the diamond ended in 1970 with a broken leg.

After the end of his MLB playing career and a brief stint as a professional golfer, he began his broadcast career with seven seasons for the Red Sox from 1975-81 and two years with the Yankees from 1987-88.

Included among Harrelson’s litany of memorable catch phrases are “He gone!”, “Mercy!” and “You can put it on the board, yes!” 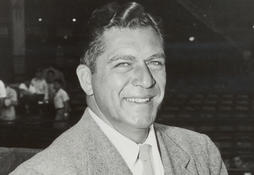 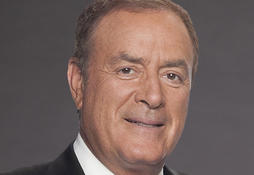