Yet Houk can rightfully be called one of the men who made possible New York’s six World Series titles in those seven seasons. And at that point, his career in baseball was just getting started.

“He knows what’s going on all the time,” Yankees coach Frank Crosetti told the Associated Press. “Nothing escapes him.”

Born Aug. 9, 1919, in Lawrence, Kan., Houk fell in love with baseball at an early age, learning the game from his brothers and uncles on his family’s farm. An excellent athlete who also starred on the gridiron, Houk turned down college football scholarships to sign with the Yankees for $200 in the fall of 1938.

For the next three seasons, Houk rattled through the Yankees’ farm system – establishing himself as a hard-nosed catcher. But in February of 1942, Houk put aside baseball to enlist in the Army. He was accepted into Officer Candidate School and was commissioned a second lieutenant before heading to Europe with the Ninth Armored Division. 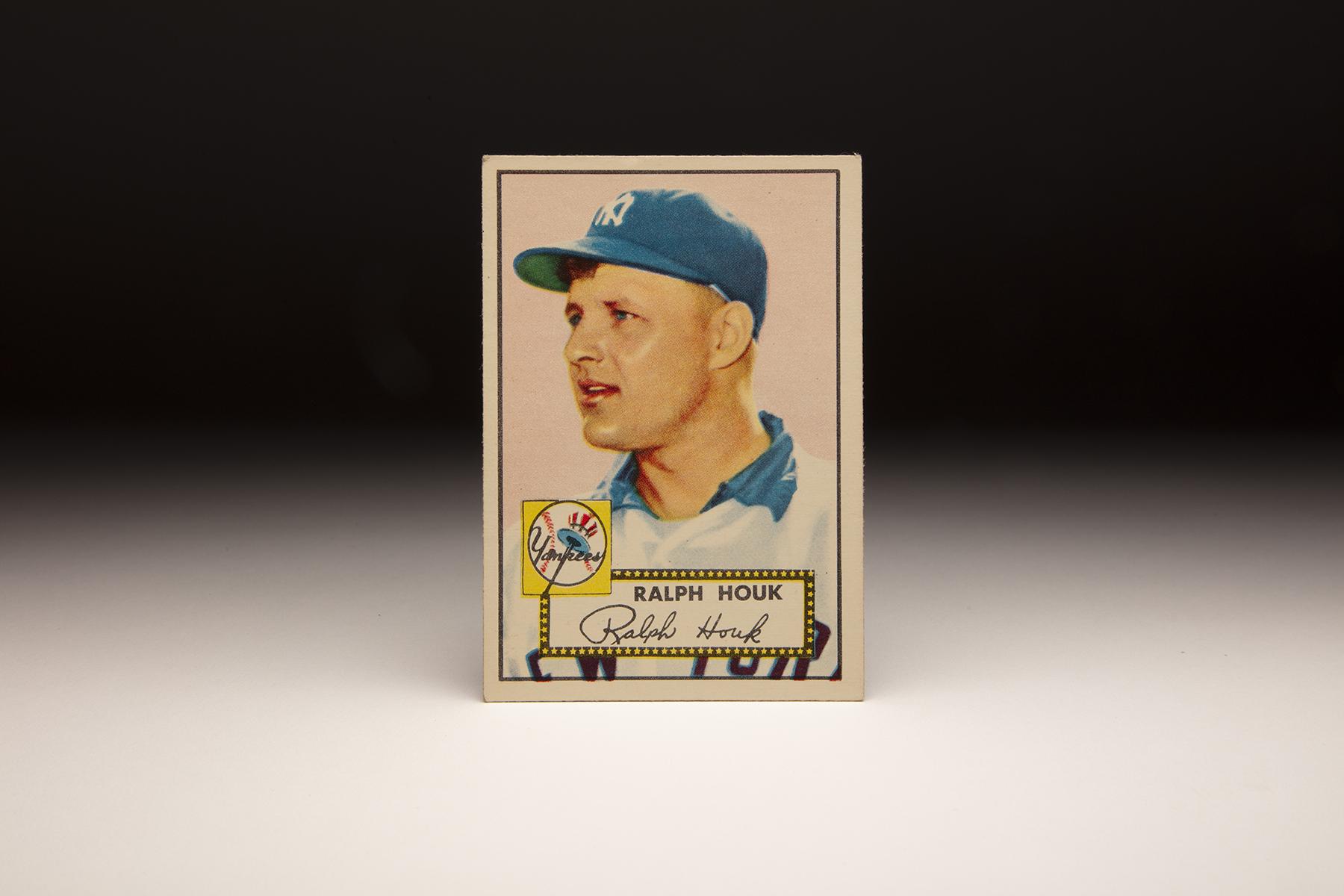 Mere weeks after the D-Day Invasion of France, Houk was pushing through France in pursuit of the German armies. Then in December, Houk found himself in the middle of the last major German offensive on the western front in World War II: The Battle of the Bulge.

Awarded the Silver Star, Bronze Star and Purple Heart, Houk was discharged from the Army as a major – earning the nickname that would stay with him during the rest of his days.

Returning to the Yankees’ minor league system in 1946, Houk hit .298 in 95 games with Double-A Beaumont and Triple-A Kansas City. In 1947 – with the Yankees’ catching situation in flux prior to Yogi Berra establishing himself behind the plate – Houk made New York’s Opening Day roster. He would spend the entire season with the Yankees, hitting .272 with 12 RBI. He recorded a hit in his only at-bat in that year’s World Series, helping New York win the Fall Classic in seven games against the Dodgers. 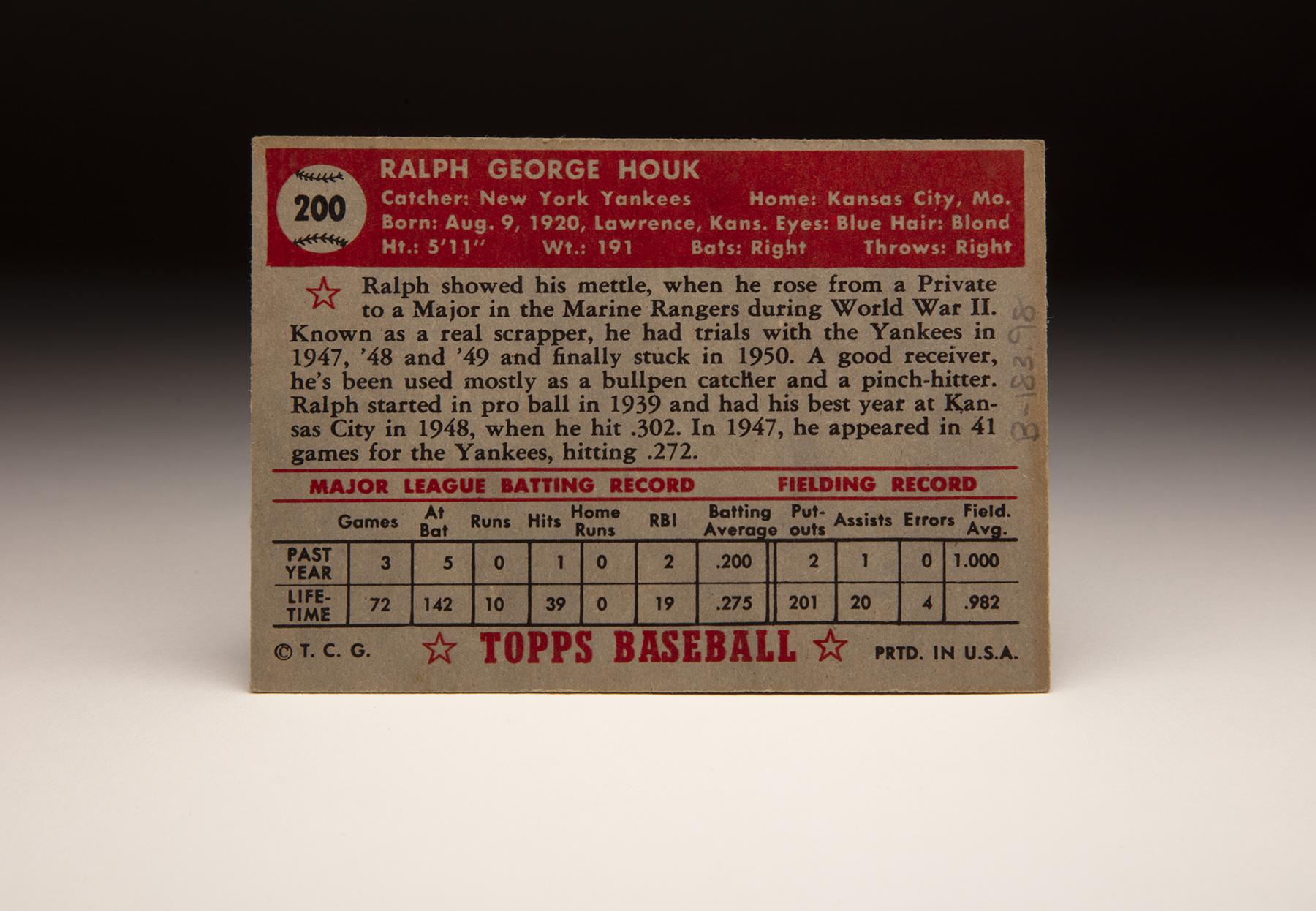 But with Berra on his way to becoming one of the best catchers in baseball history, Houk spent most of the 1948 and 1949 seasons with Kansas City. Yankees manager Casey Stengel, however, grew to love Houk’s baseball acumen and his calming influence on his teammates – and kept Houk in New York as the team’s third-string catcher starting in 1950.

Houk appeared in only 35 games over five seasons from 1949-53 but had five World Series rings to show for it. His appearance in the iconic 1952 Topps set marked one of the few times during his playing career that Houk appeared on a baseball card.

Houk appeared in one World Series game in 1952, giving him two career at-bats in the Fall Classic. His final big league appearance came as a pinch-hitter on May 1, 1954 – the only game he played that season.

Following the Yankees’ loss to Pittsburgh in the 1960 World Series, the Yankees dismissed Casey Stengel and named Houk to replace him. Over the next three seasons, Houk would extend the Yankees’ dynasty with two more World Series victories and another AL pennant.

Houk’s 309 victories from 1961-63 are the most ever for a manager in his first three seasons, and Houk is the only manager to win two World Series titles in his first two seasons. 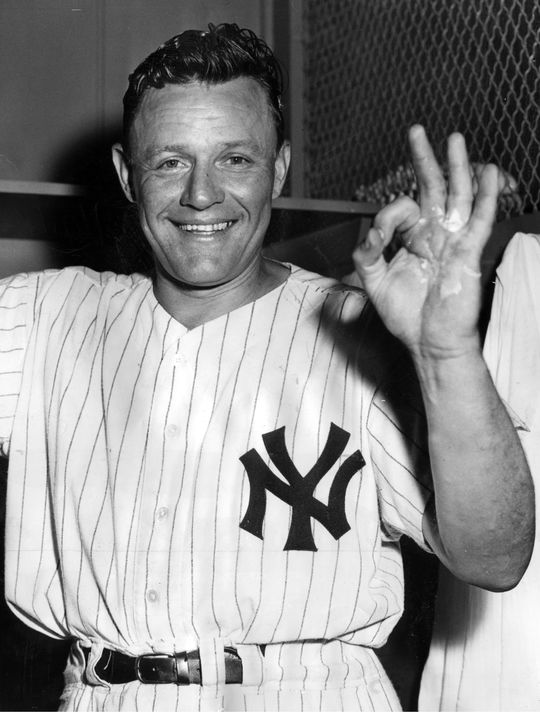 Ralph Houk signed with the Yankees out of high school for $200 in 1938. (National Baseball Hall of Fame and Museum)

Regarded as a players manager, Houk got the most out of his Yankees veterans while meshing youngsters into the lineup. His most celebrated move was putting Whitey Ford on a three-day-rest cycle, something Stengel had long avoided. After never having pitched more than 253.2 innings in a season, Ford worked a big league-leading 283 innings in 1961, going 25-4 and winning the Cy Young Award.

Houk’s Yankees defeated the Reds in the 1961 World Series and followed that up with a win over the Giants in 1962. But in 1963, the Dodgers – led by Sandy Koufax – swept the Yankees in the Fall Classic. On Oct. 22, 1963, the Yankees announced that Houk was being promoted to general manager and Berra would take over as manager.

“I accepted the front office job because it presents a challenge to me,” Houk told the Associated Press. “I figured there’s more security in a front office job. It seems to me a lot more field managers get fired than general managers.” 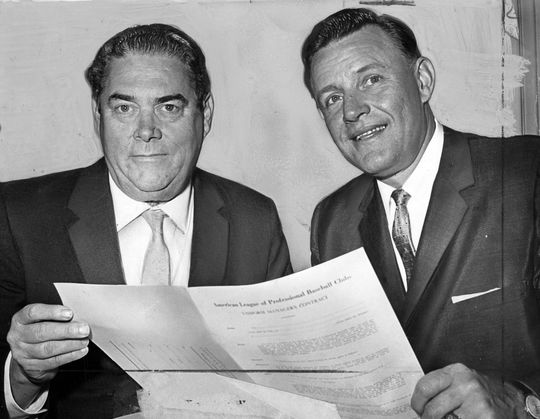 The Yankees won the AL pennant again in 1964 – their fifth straight flag – but lost to the Cardinals in seven games in the World Series. Soon afterward, the Yankees fired Berra and hired Cardinals manager Johnny Keane as manager.

But the Yankees finished sixth under Keane in 1965, winning just 77 games en route to their first losing season since 1925. And when the team began the 1966 season 4-16, Houk left the front office and came back to the dugout as manager.

“I have the Yankees at heart,” Houk told the Associated Press, “and I had no alternative but to do it.”

The club he inherited this time was no longer a dynasty. But with a four-year contract in hand, Houk patiently rebuilt the roster. By 1970, the Yankees were back among baseball’s best – having won 93 games that year while finishing second in the American League East. But Houk’s teams hovered around the .500 mark for the next three years until he resigned at the end of the 1973 season – with the Yankees finishing that year 12-24 down the stretch.

Houk immediately signed on as the manager of the Detroit Tigers, skippering the Tigers for five seasons as they built the farm system that would produce their 1984 World Series title. Four losing season followed before an 86-win campaign in 1978. But Houk retired on Sept. 21, 1978, telling the Detroit Free Press that “the time has come for me to go fishing and live a little bit.” 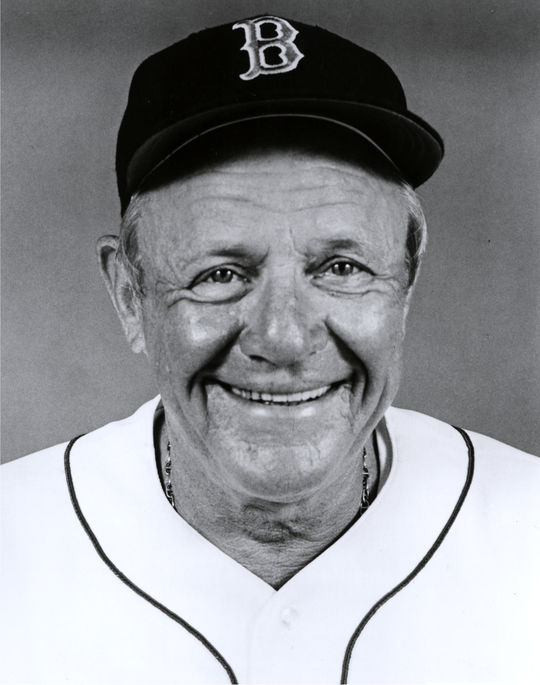 Ralph Houk managed the Red Sox for four seasons, from 1981-1984, before retiring at 65. (National Baseball Hall of Fame and Museum)

But at 59, Houk was still relatively young. So in the fall of 1980, he accepted the Red Sox’s managerial job for 1981. He managed Boston for four seasons before retiring again at the end of the 1984 season – this time as baseball’s oldest manager at age 65.

After enjoying more than two decades in retirement, Houk passed away on July 21, 2010.

But those 1,619 victories only tell part of the story. For among big league managers who also played at the game’s highest level, few men knew victory better than Ralph Houk. 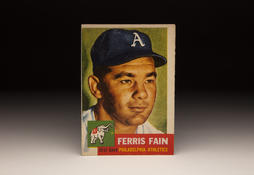 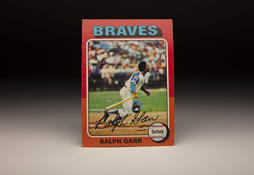 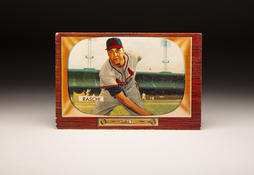 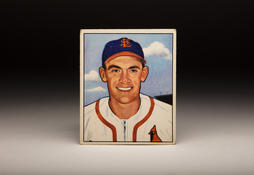