Jim Bottomley was already 32 years old in December of 1932, and his best playing days were seemingly behind him.

Still, few trades of future Hall of Famers seemed as lopsided as this one.

On Dec. 17, 1932, the St. Louis Cardinals sent Bottomley – a nine-time .300 hitter and former National League Most Valuable Player – to the Cincinnati Reds for Estel Crabtree and Ownie Carroll.

Crabtree played in just 23 games for the Cardinals in 1933 before vanishing from the Majors for the next seven years, while Carroll never played a game for St. Louis before he was dealt to the Brooklyn Dodgers in February 1933.

Bottomley, meanwhile, enjoyed three productive seasons for the Reds and one with the St. Louis Browns before retiring after the 1937 season. 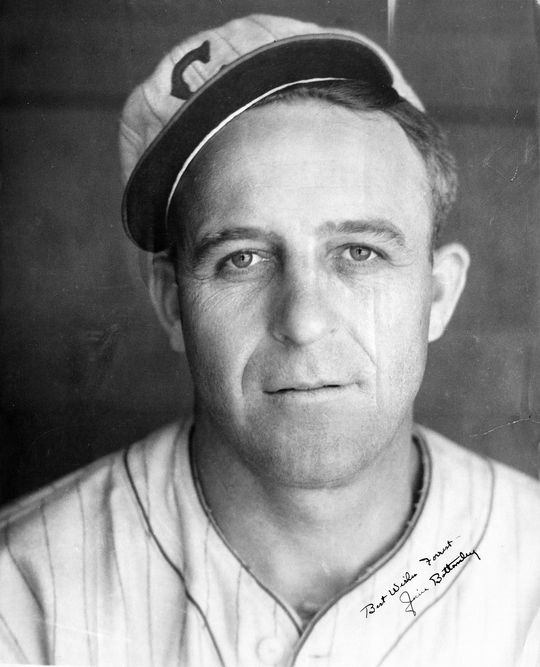 Jim Bottomley batted .310 with a .500 slugging percentage during his big league career with the Cardinals, Reds and Browns. He was named the National League's MVP in 1928. (Forrest Yantis/National Baseball Hall of Fame and Museum)

Bottomley and another future Hall of Famer, Bill Terry, were the National League's dominant first basemen during the late 1920s and early '30s. “Sunny Jim” averaged 118 RBI a season from 1923-30, taking home NL MVP honors in 1928 when he led the Cardinals to the pennant.

But it was in 1924 when Bottomley set a record that has stood unsurpassed for 85 seasons. On Sept. 16, 1924, against the Dodgers, Bottomley drove in 12 runs in a single game. Since then, only 13 other men have posted double-digit RBI totals in one contest. And only the Cardinals' Mark Whiten has matched Bottomley's mark, driving in a dozen runs against the Reds on Sept. 7, 1993. 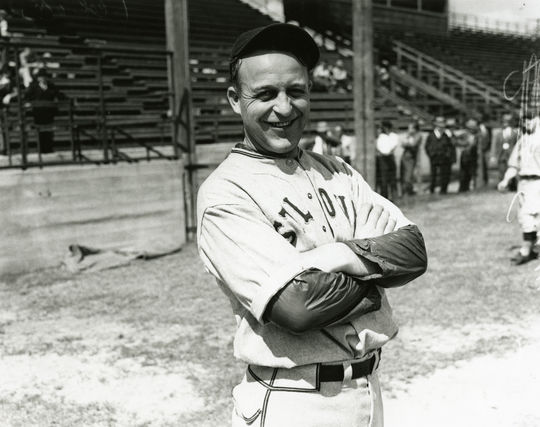 "Sunny Jim" Bottomley was known for his upbeat disposition throughout his 16 seasons in the big leagues. He finished his career with the Browns in 1936 and '37. (National Baseball Hall of Fame and Museum)

Crabtree, meanwhile, failed to drive in at least 12 runs in four of his eight big league seasons. Carroll, who was a pitcher, never drove in as many as 12 runs in any of his nine Major League campaigns. 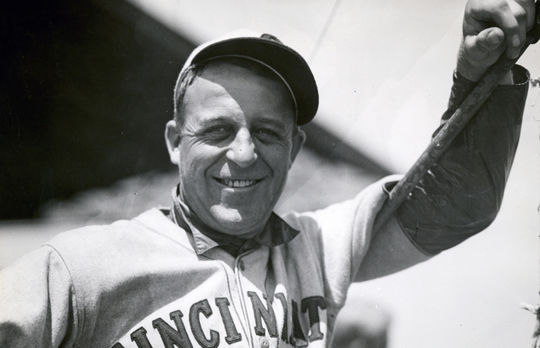 The Cardinals traded former National League MVP Jim Bottomley to the Reds on Dec. 17, 1932. Bottomley would play three seasons for Cincinnati and was elected to the Hall of Fame in 1974. (National Baseball Hall of Fame and Museum) 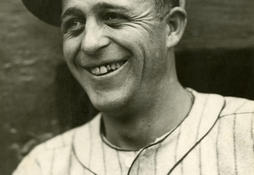