Kenesaw Mountain Landis brought stability back to baseball in the face of the Black Sox scandal of 1920.

On March 23, 1938, Landis set free 74 Cardinals’ minor leaguers. The players were released from a total of six teams and the owners of these teams were fined $2,176.

Landis found that the St. Louis Cardinals were in violation of the working agreements with these minor league clubs. 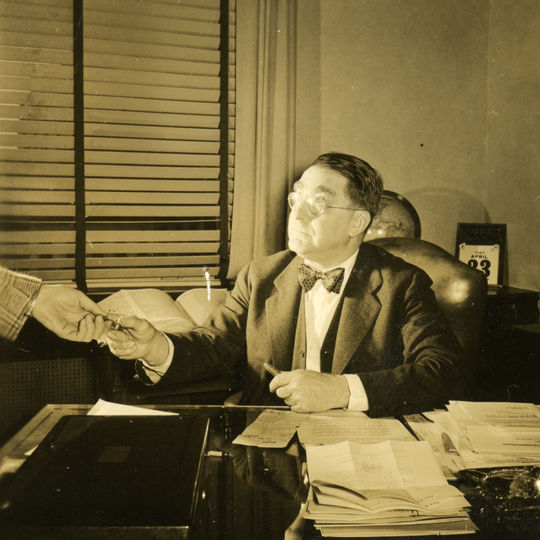 Many took the ruling as a direct attack on Branch Rickey, the Cardinals’ vice president and father of the modern farm system. The Cardinals were said to control multiple teams in the same leagues, which was in violation of the rules. It was also said that these unofficially affiliated teams would sell players to officially affiliated Cardinal farm teams only to get the money immediately back. Landis described these transactions as gentlemen’s agreements. 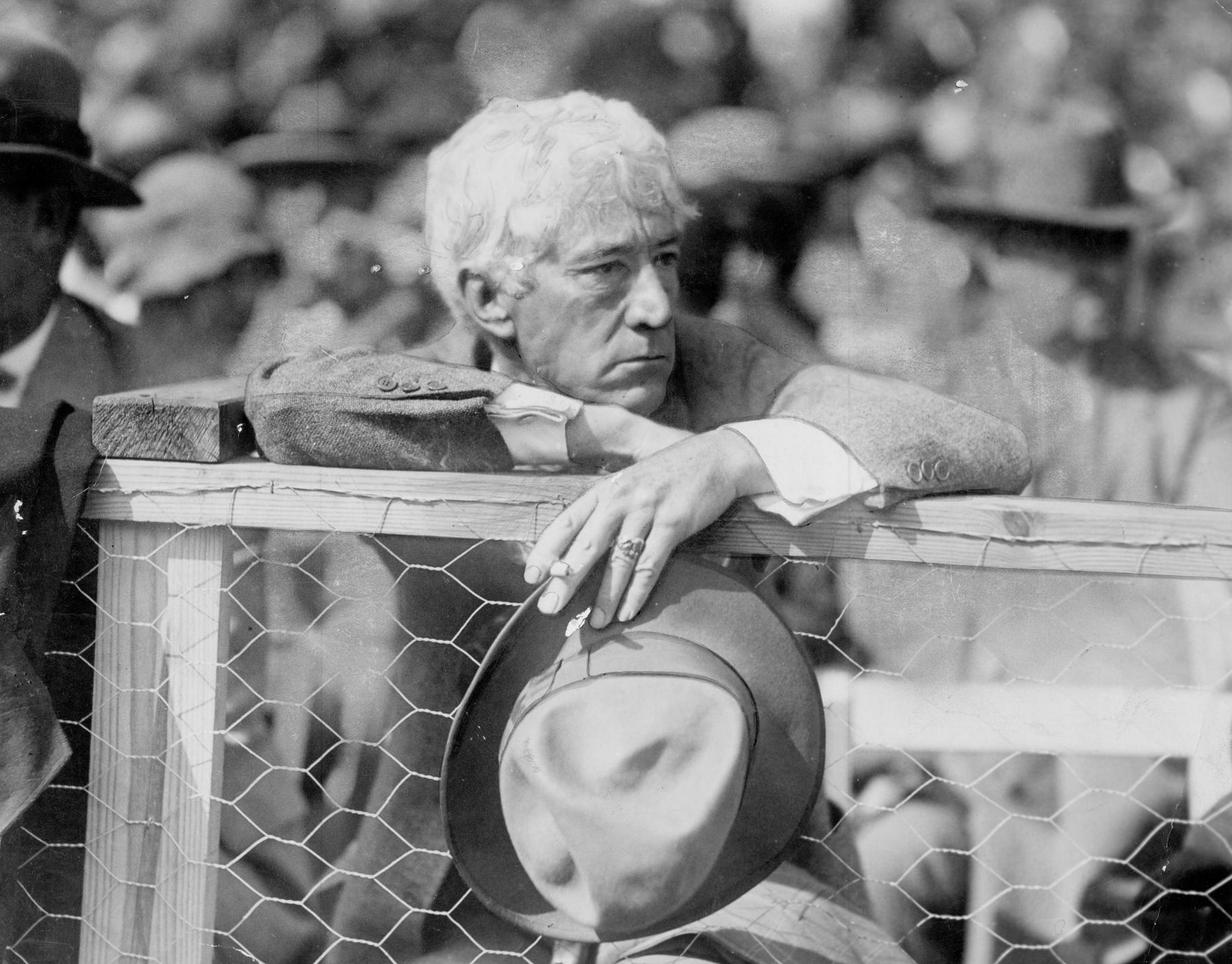 Sam Breadon, the owner of the St. Louis Cardinals, denied that his team had any connection to these allegations. He also sympathized with the minor league players who were released because he was unsure whether they would be able to secure work after their unexpected release.

Breadon also added in another statement that, “Rickey should be praised as the savior of the minor leagues through his development of the farm systems which has had, as everyone knows, the constant opposition of the Commissioner’s office.”

Only one released player, Jimmy Webb, was given an invite to the Cardinals for a tryout. The majority of the players re-signed with their former clubs, so the majority of the penalty was the $1,000 fine invoked on the Springfield team as well as the $588 fine given to Cedar Rapids and Sacramento.

The two clashing men, Rickey and Landis, were headed for baseball immortality as they would both later be elected to the Hall of Fame.

Landis was famous for his “absolute power” granted to him as he became the first commissioner of baseball on Nov. 12, 1920, after spending several years as a federal judge. He helped restore public confidence in baseball following the scandal of the 1919 Black Sox. He banned eight Chicago White Sox players for life, despite their acquittal in a court of law.

Landis also helped deter many more instances of gambling in professional baseball. He banished several other players throughout the ’20s for conspiring with gamblers.

Landis was named after the Civil War battle of June 1864 that took place on Kenesaw Mountain, Ga., where his father was wounded. He made the dedicatory address officially opening the National Baseball Hall of Fame in 1939 and was inducted into the Hall in 1944 within a month of his death.

Rickey not only was the father of modern farm systems but he also integrated Major League Baseball by signing Jackie Robinson, the first modern African-American player to play in the majors. Rickey’s career saw him turn a debt-ridden Cardinals team to a prosperous contender that won six NL pennants and four world championships. He then moved on to help establish the Brooklyn Dodgers as the dominant NL team of the late 1940s and 1950s. 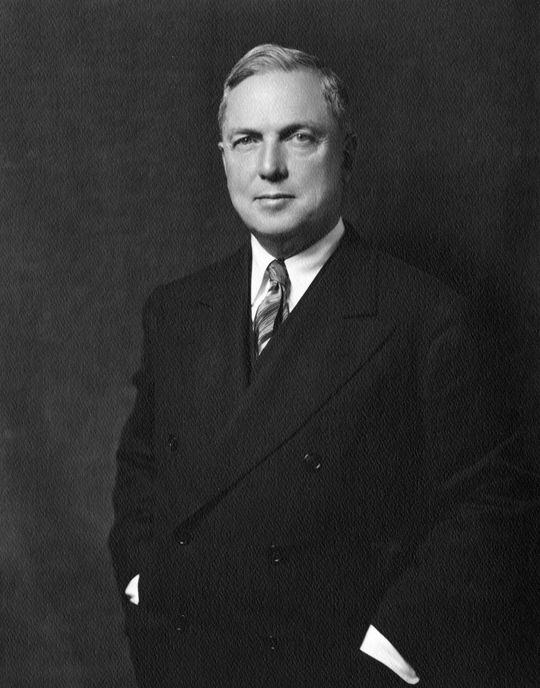 Sam Breadon served as the president and majority owner of the St. Louis Cardinals from 1920 to 1947. BL-405.54 (National Baseball Hall of Fame Library)

Rickey was inducted into the Hall of Fame in 1967.