Johnny Mize is one of only a handful of men to hit more than 50 home runs in one big league season. But not one of those other 50-homer stars ever struck out fewer than 50 times in a year in which they also hit 50 home runs.

Mize, who accomplished that feat in 1947, was elected to the Baseball Hall of Fame on March 11, 1981 – not just for his home-run hitting skill but also for his all-around play at first base.

Mize and Rube Foster were elected by the Veterans Committee 34 years ago, and The Big Cat's induction came as no surprise to anyone who followed baseball in the 1930s and '40s. 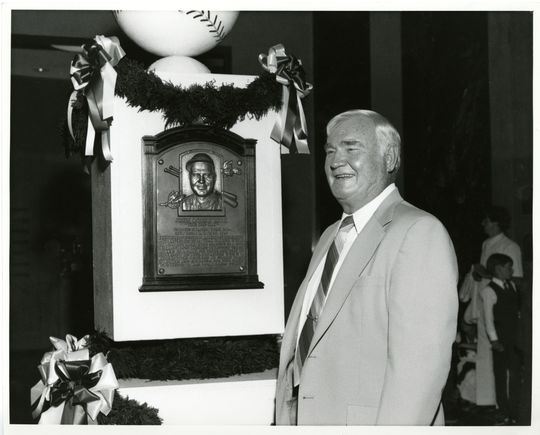 Mize broke into the big leagues with the St. Louis Cardinals in 1936, hitting .329 with 19 homers and 93 RBI in only 126 games. The next year, Mize began a string of six seasons in which he drove in at least 100 runs. The streak would have likely reached nine had he not broken his hand in 1946, an injury which limited him to 70 RBI in just 101 games. 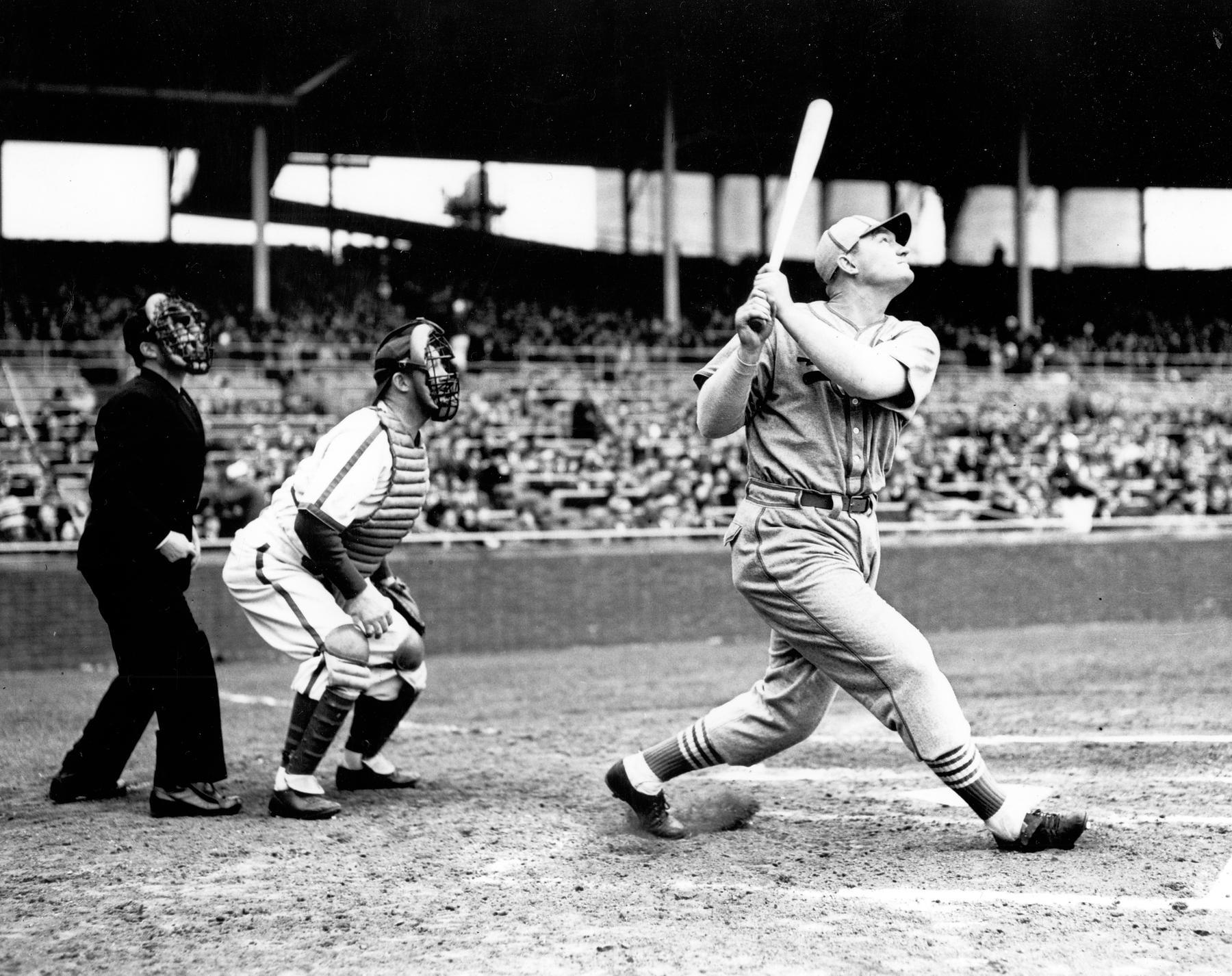 During his first six seasons in the big leagues, all with the Cardinals, Mize won the 1939 batting crown, led the National League in home runs in 1939-40 and paced the NL in RBI in 1940, giving him the career Triple Crown along with two runner-up finishes in the Most Valuable Player Award voting by the end of his fifth big league campaign. After the 1941 season, Mize was traded to the New York Giants for Ken O'Dea, Bill Lohrman, Johnny McCarthy and $50,000.

Over the next four seasons, Mize – who had never appeared in the postseason before 1949 – collected four more World Series rings with New York, hitting .286 with three homers and nine RBI in 18 Fall Classic games.

Mize retired after the 1953 season with a .312 batting average, 359 home runs and 1,337 RBIs. He was named to 10 All-Star teams, and his .562 career slugging percentage ranks 15th all time. He was also considered one of the greatest fielding first basemen of all time, though his career predated the advent of Gold Gloves Awards.

Mize and Foster were inducted as part of the Class of 1981 at the Baseball Hall of Fame along with Baseball Writers’ Association of America electee Bob Gibson. 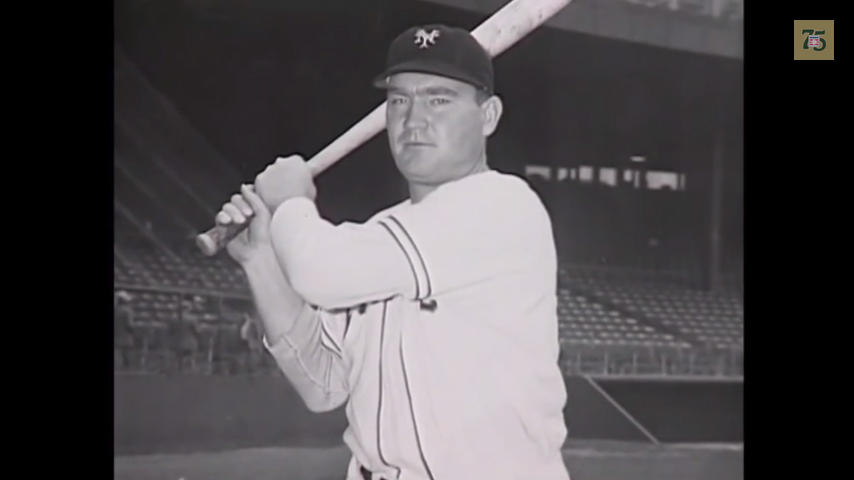