This is the type of humor that endeared Joe Garagiola to baseball fans everywhere.

In recognition of his "major contributions to baseball," Garagiola received the 1991 Ford C. Frick Award.

He began his career as journeyman catcher for nine seasons with the Cardinals, Pirates, Cubs and Giants, helping St. Louis win the 1946 World Series as a rookie and hitting .316 in five games in the Fall Classic against the Red Sox.

His interest in broadcasting was piqued in 1950 when he tuned in to his team's radio broadcasts while convalescing from a shoulder separation.

Following his retirement as a player after the 1954 season, he was offered a job with the Cardinals' broadcast crew.

In the booth, Garagiola possessed a marvelous, easy-to-like approach to the game and a friendly, folksy manner. 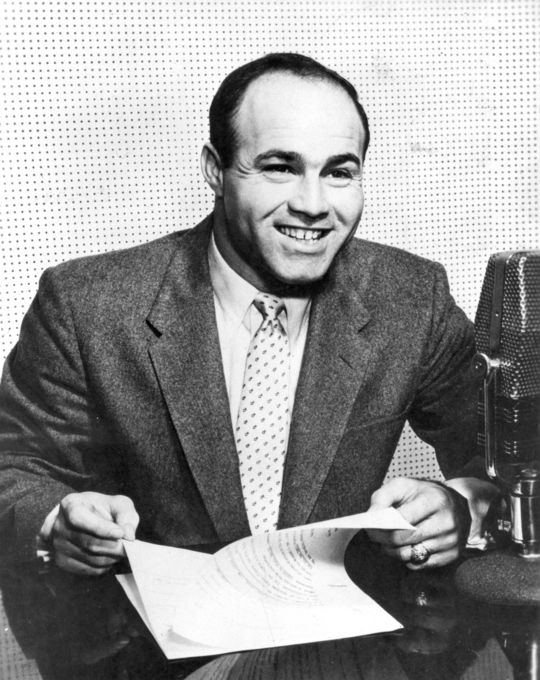 His progression behind the microphone included the Game of the Week, All-Star Game and World Series with NBC-TV throughout the 1960s, New York Yankees telecasts with from 1965-67 (sharing the mike with such greats as Red Barber, Phil Rizzuto, and Jerry Coleman), NBC's Today Show from 1962-73, and California Angels telecasts in 1990.

Garagiola went on to do TV broadcasts for the Arizona Diamondbacks.

Garagiola was the recipient of the Hall of Fame's Buck O'Neil Lifetime Achievement Award in 2014. 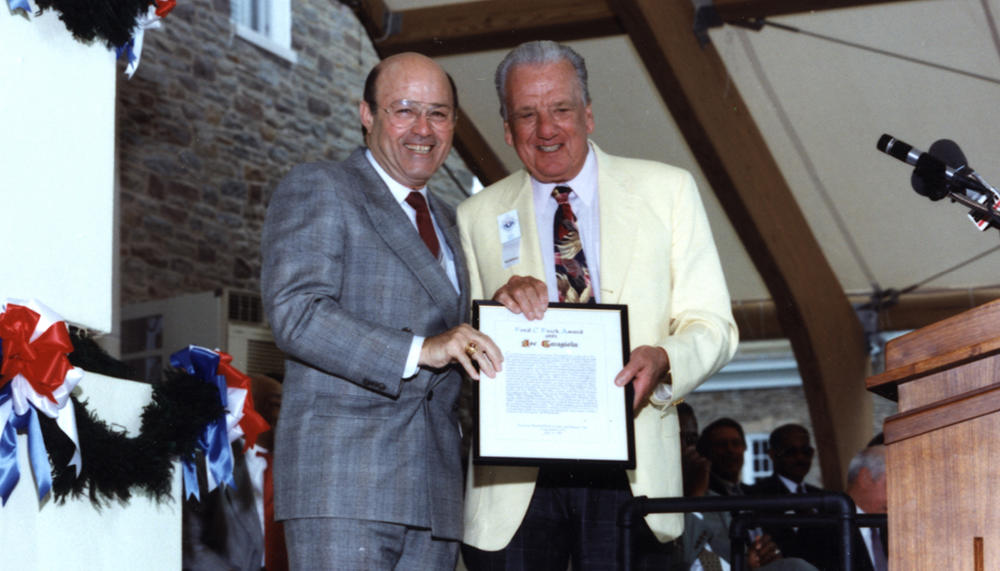 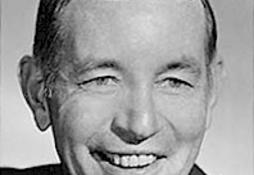 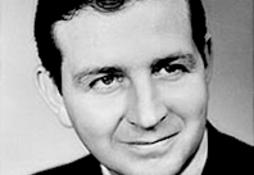 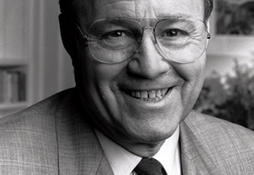 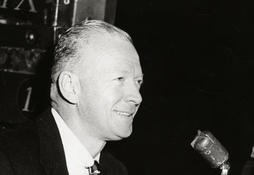 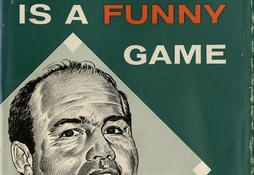 Joe Garagiola’s “Baseball Is A Funny Game” set the standard for baseball humor. 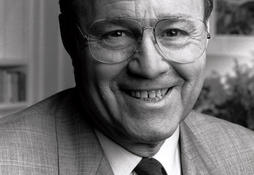 Joe Garagiola, who entertained countless fans, passed away at age 90.