A newspaper sportswriter in San Francisco, Chicago, Philadelphia, and New York, Charles Dryden was a charter member of the Baseball Writers' Association of America. The humorist was often regarded as the master baseball writer of his time.

Dryden's stray witticisms, still being tossed about in the capricious baseball breezes decades after his passing, seem as ageless as the characters that inspired them. It was Dryden that coined the phrase: "Washington — first in war, first in peace, and last in the American League." And he was responsible for monikers such as "Peerless Leader" for Frank Chance, "The Old Roman" for Charlie Comiskey, "Shufflin' Phil" for Phil Douglas, and "The Hitless Wonders" for the World Champion 1906 Chicago White Sox. Upon receiving compliments from New York writers on his humor-filled columns, Ring Lardner replied: "Me, a humorist? Have you guys read any of Charley Dryden's stuff lately? He makes me look like a novice."

Tragically, Dryden suffered a debilitating stroke in 1921, leaving him paralyzed and essentially unable to speak. He died on Feb. 11, 1931. 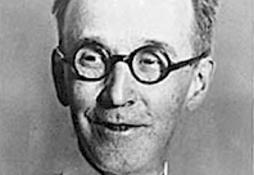 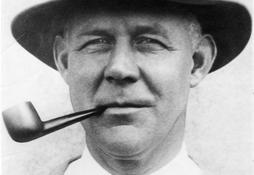