With one out in the top of the sixth inning, Cito Gaston of the San Diego Padres hit a Tom Seaver pitch into the glove of the New York Mets' Art Shamsky in right field.

Ten batters later, no other San Diego batter had managed to hit another fair ball against the New York ace. And when the game was over, Seaver walked off the Shea Stadium mound with 19 strikeouts and a National League pitching masterpiece.

After Gaston's flyout, Seaver fanned Al Ferrara – whose second-inning home run accounted for the Padres' only run on the night – to end the inning. Seaver then struck out Nate Colbert, Dave Campbell and Jerry Morales in the seventh, and followed that up by striking out Bob Barton, Ray Webster and Ivan Murrell in the eighth. Van Kelly and Gaston fanned for the first two outs in the ninth – and Ferrara ended the game as the victim of Seaver's 19th strikeout. 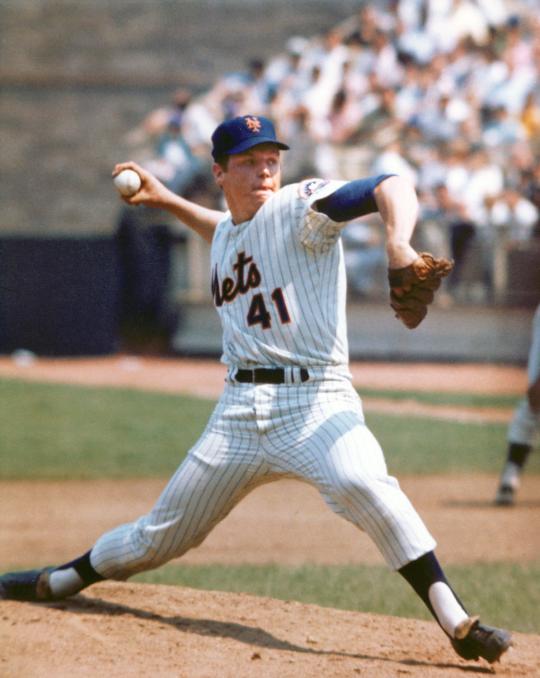 Seaver finished the 1970 season with 283 strikeouts to go along with an 18-12 record. In the years since, Roger Clemens (twice), Kerry Wood and Max Scherzer have each struck out 20 batters in a nine-inning game. But none got closer than two strikeouts away from Seaver's 10 straight punchouts.

In 2021, Aaron Nola of the Philadelphia Phillies and Corbin Burnes of the Milwaukee Brewers became the second and third pitchers to accomplish the feat, respectively. Both Nola and Burnes donated the caps they wore when striking out 10 straight to the Hall of Fame.

Seaver finished his career with 3,640 strikeouts, sixth on the all-time list. 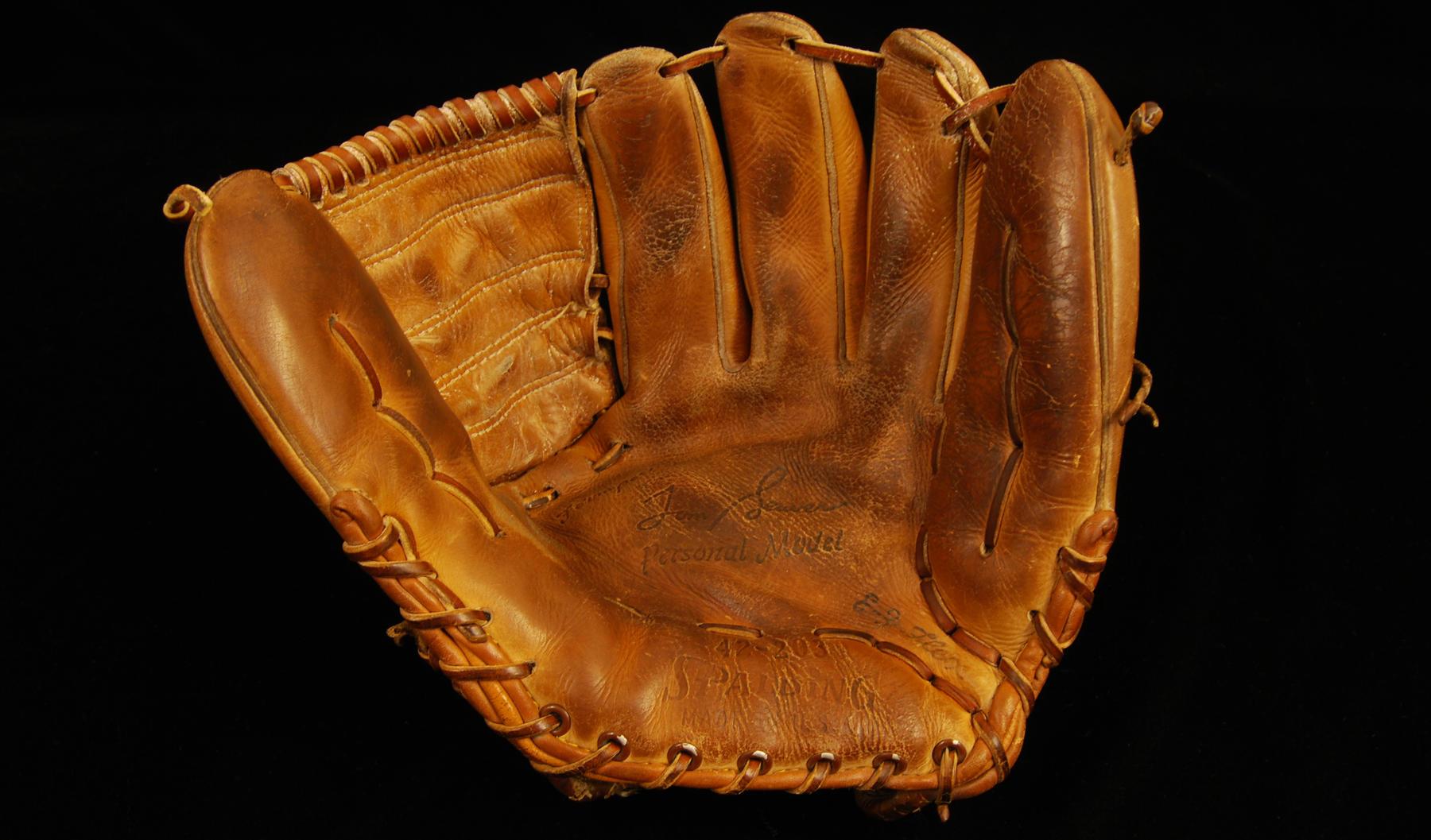 Seaver was elected to the Hall of Fame in 1992. He received votes on 98.84 percent of all Baseball Writers' Association of America ballots cast that year, the highest percentage ever at that time. 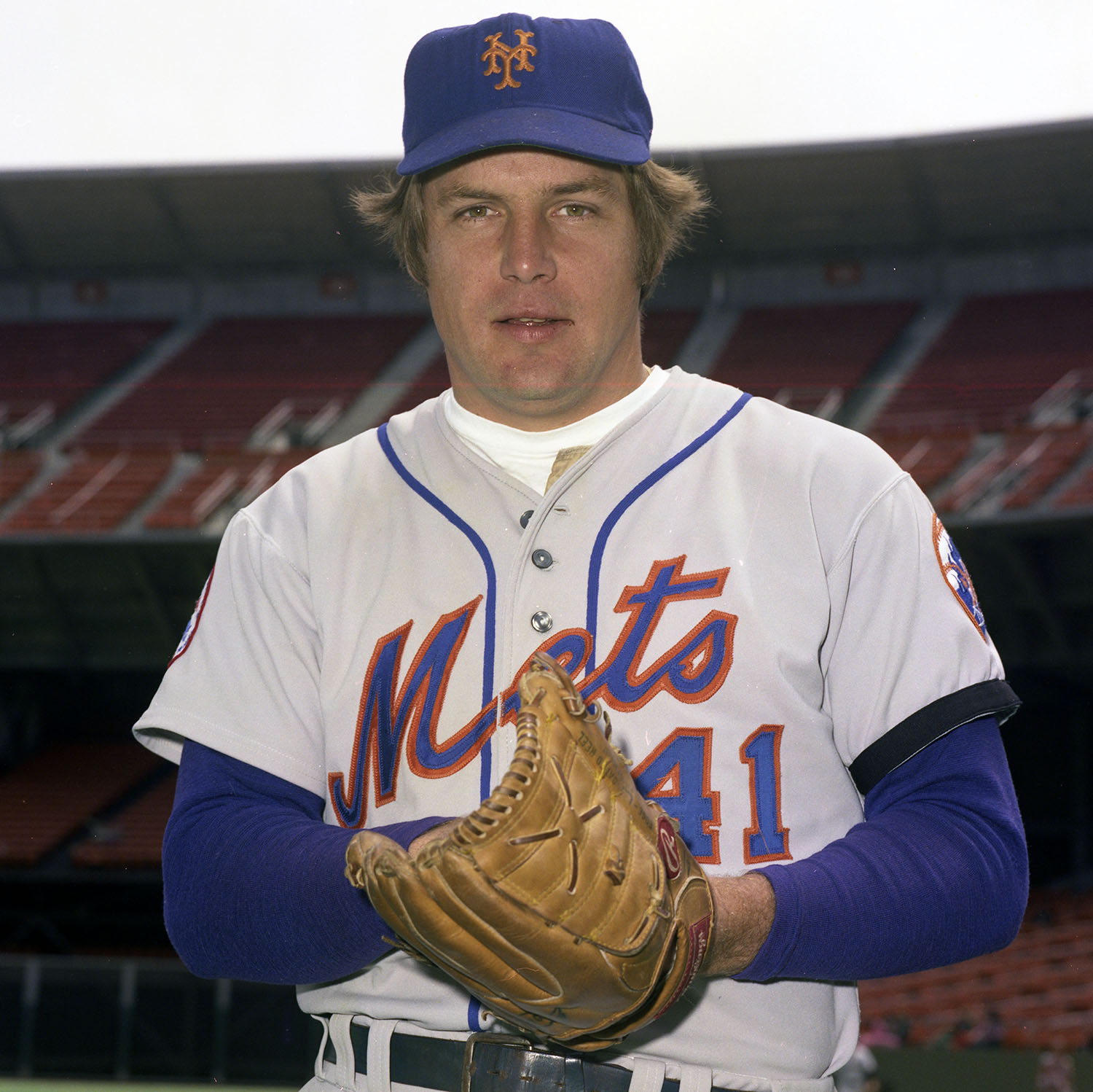 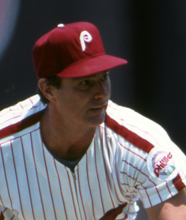 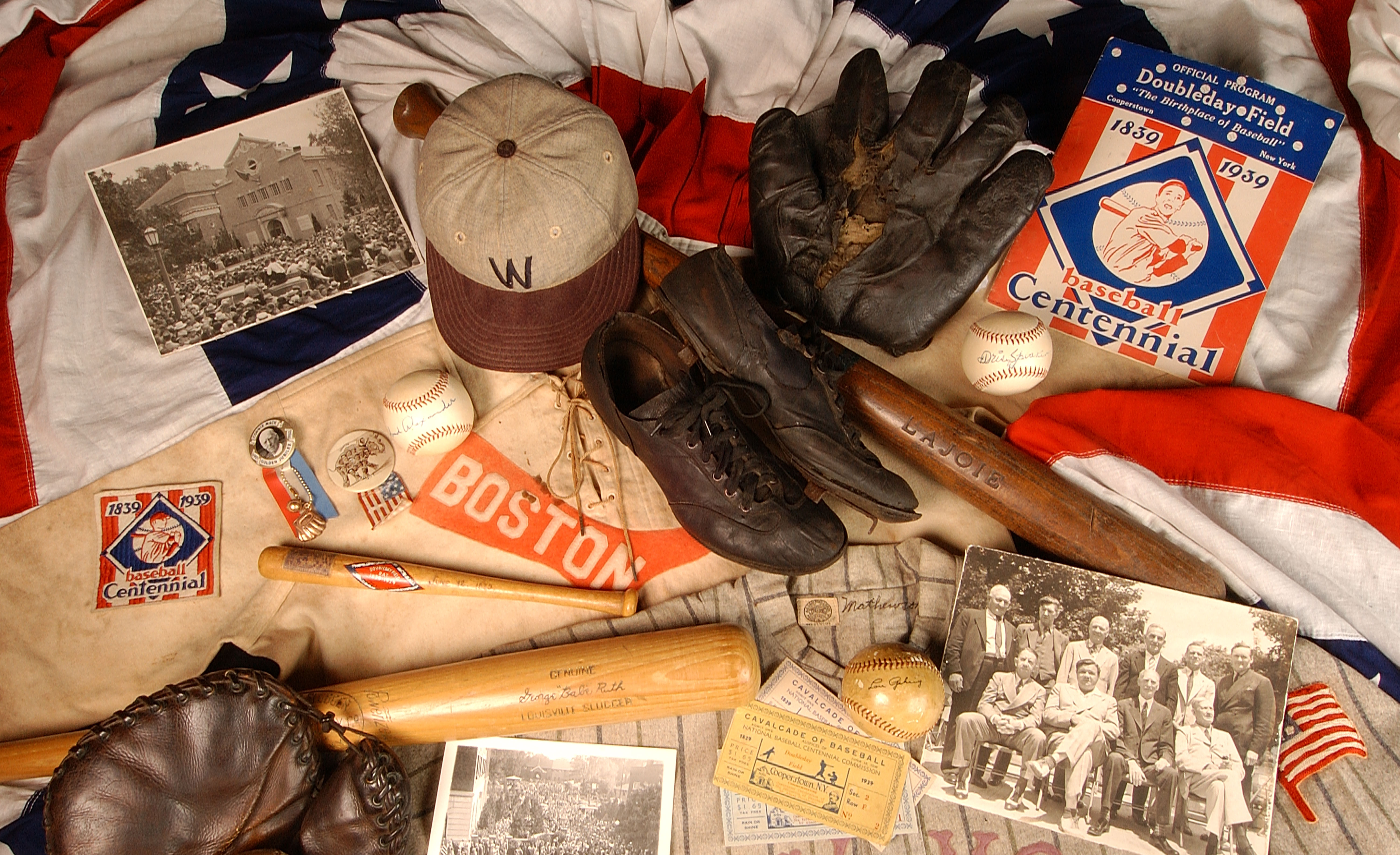 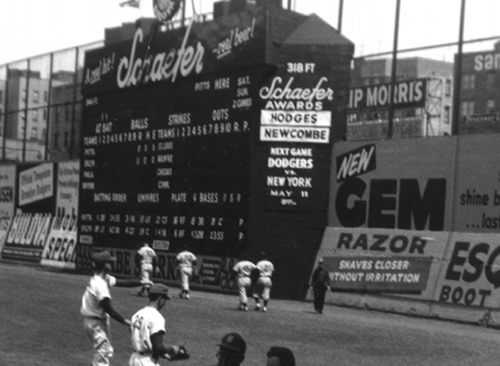 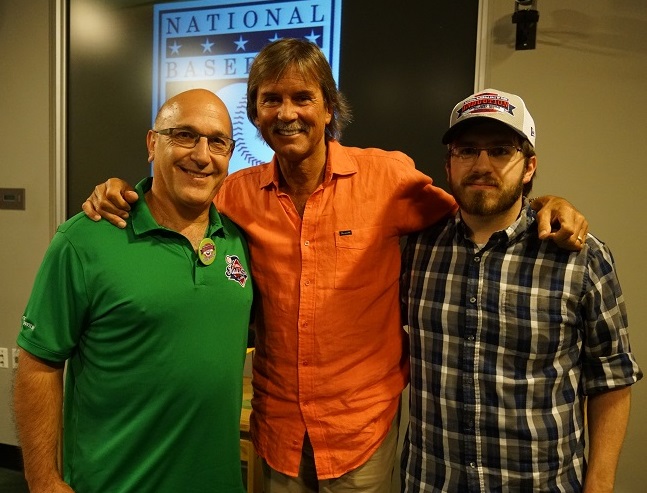